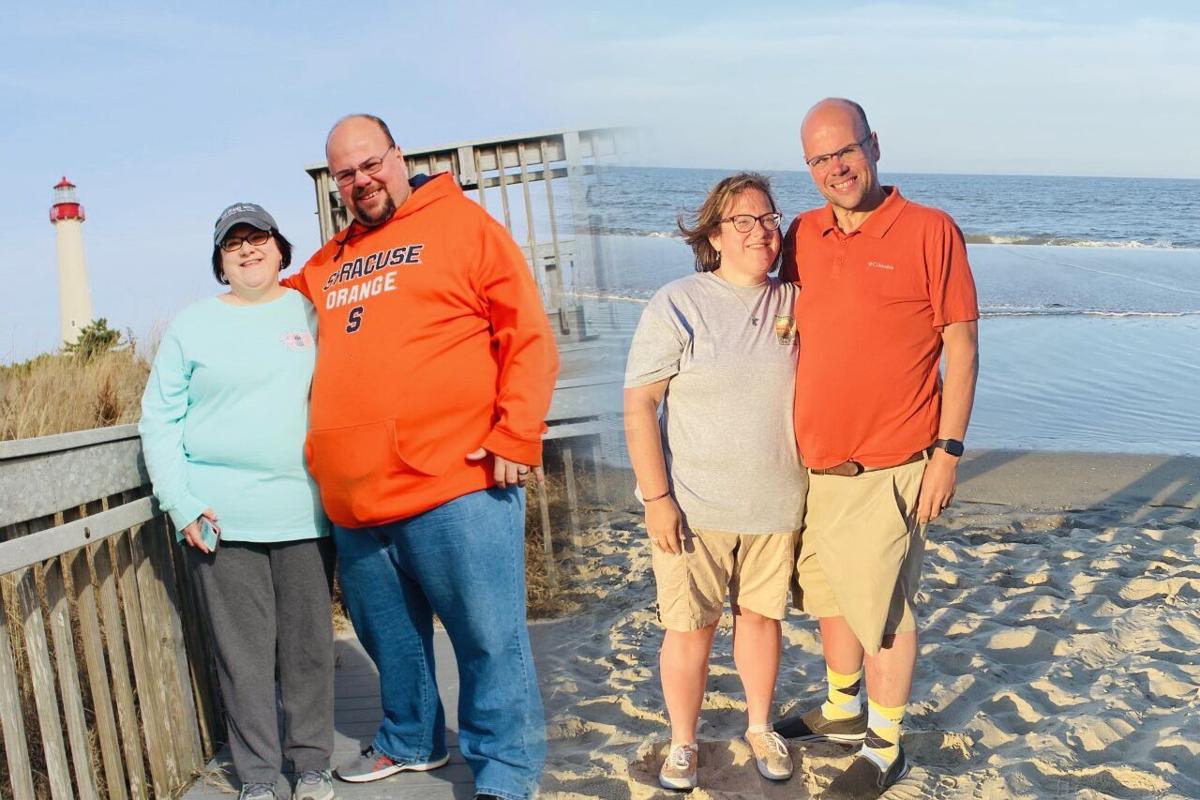 Wendy and Chris Nagy, of Mifflinburg, pose for photos at the beach before (left) and after (right) both received weight loss surgeries. Since their surgeries, Wendy has lost 35 lbs. and Chris has lost 152. 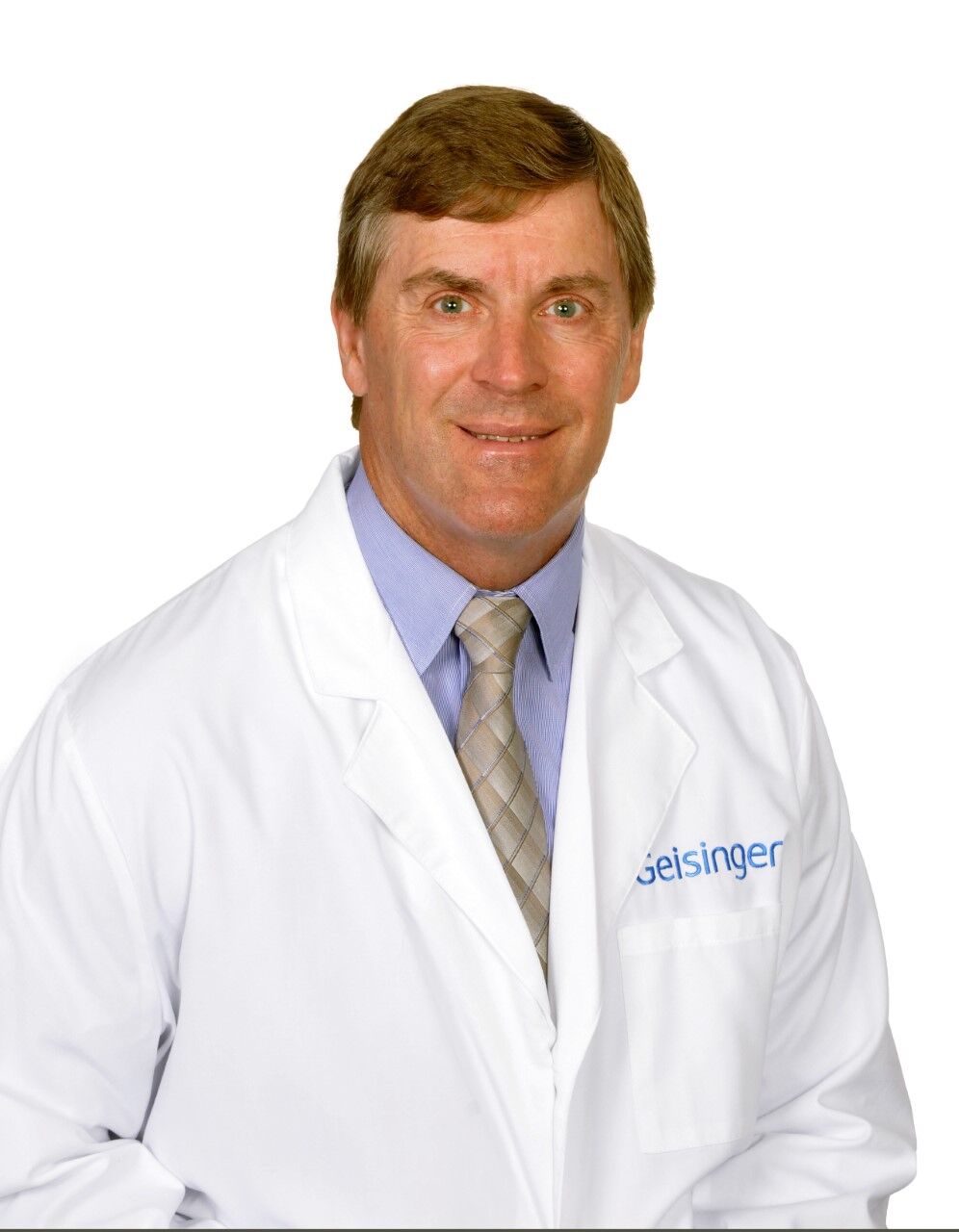 Dr. Anthony Petrick, director of the Division of Bariatric and Foregut Surgery at Geisinger 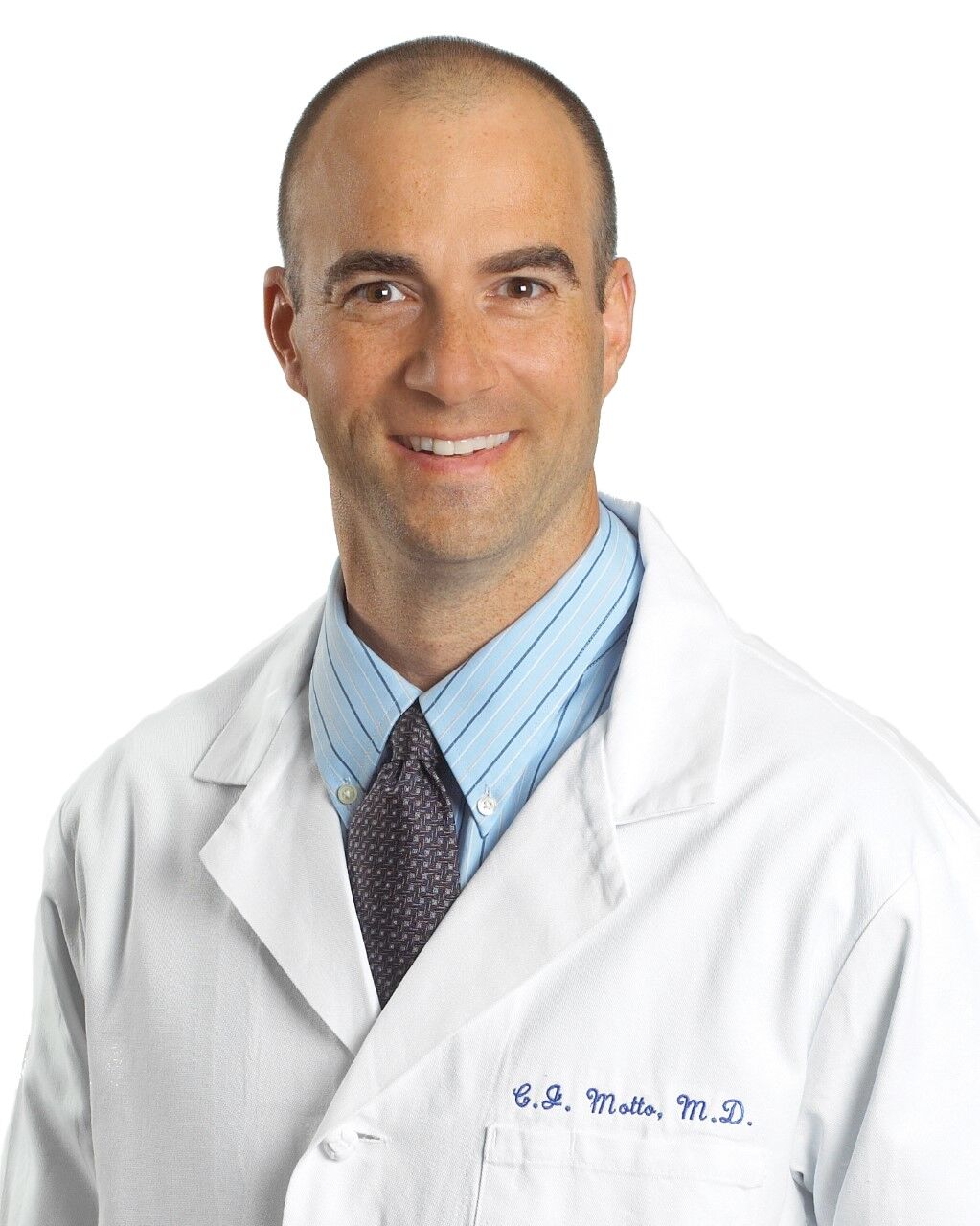 Wendy and Chris Nagy, of Mifflinburg, pose for photos at the beach before (left) and after (right) both received weight loss surgeries. Since their surgeries, Wendy has lost 35 lbs. and Chris has lost 152.

Dr. Anthony Petrick, director of the Division of Bariatric and Foregut Surgery at Geisinger

For people with weight issues, surgery can be the best option but is in no way an easy road. According to Valley doctors and a Valley resident, it’s a change in the way you live your life.

Chris Nagy, of Mifflinburg, was big his whole life, but aside from slight hypertension and slightly high blood pressure, he was in good health.

In fact, he said, “Doctors always called me one of the healthiest fat people they’ve ever seen.”

His wife Wendy, a registered nurse, also kept watch over him.

But everything changed suddenly when two and a half years ago, then in his mid-40s, Nagy was at work when he felt very dizzy, disoriented, and began to black out. He was rushed to the hospital, where one emergency room worker told him his blood pressure was so high that it was amazing he was still alive. He was also diagnosed with diabetes.

Two weeks later, his family doctor looked him in the eye and told him in no uncertain terms that if he didn’t do something to control his weight, he would be dead by the time he was 55.

It was a wake-up call, and Nagy began a program at Geisinger in September 2019. At the time, he was 430 pounds.

After several months of weight loss measures through the program, he got down to 380 pounds and was approved to receive the Biliopancreatic diversion with duodenal switch (BPD-DS) procedure, which reduces the size of the stomach and allows food to bypass part of the small intestine, thus reducing the number of calories absorbed. He received the surgery on June 29, 2020, and within two months he was off of all of his medications.

“I went from about eight pills and a shot a day, to just vitamins,” Nagy said. Today, the 48-year-old weighs 228 pounds. At a 5XL size shirt and 58-size pants when he entered the program. He now wears a large shirt and has a size 36 waist.

“When you think about it, I lost a person,” he said, adding that there have been moments when people haven’t recognized him. “It’s been surreal.”

Who is it for?

In the past, the gastric bypass procedure was the most common weight loss surgery, but Motto said there has been a national trend over the last decade toward more sleeve gastrectomy procedures, which he said has been proven to result in more long-term success.

But much of the success also has to do with how medical facilities choose and prepare the right patients.

“True long-term success is behavioral changes, healthy eating patterns and increased physical activity,” Motto said, adding that surgery is to be avoided when possible. However, for those patients who are clinically morbidly obese, there are few other options.

Ater receiving a referral for a patient’s primary care physician, Motto said he and his nurse meet with them in his office and provide a program overview. The patient must meet certain BMI standards to qualify for insurance coverage — greater than 40, or greater than 35 with comorbidities such as diabetes, high blood pressure, sleep apnea, and osteoarthritis.

Patients at Evangelical are also required to go through a six-month process before surgery, in which they meet with a dietician and psychologist, and begin implementing healthy eating and exercise into their daily lives.

Motto said it’s important for them to see that the surgery is not an easy fix, and that weight loss is a lifelong effort; and when they do, “the surgery is just going to be a tool to help you maintain this the rest of your life.” He requires his patients to lose about 10 percent of their weight prior to surgery.

In addition to insurance coverage benefits limiting the surgery to those who truly qualify, Dr. Anthony Petrick, director of the Division of Bariatric and Foregut Surgery at Geisinger said “Every operation is a risk-benefit decision,” and the evidence has not pointed to high enough benefits for those whose BMI is typically lower than 35.

In the last 20 years, Geisinger has performed more than 7,500 bariatric surgeries and is one of the national leaders in the field. Prior to surgery, patients are evaluated by nutrition and weight management specialists for three to six months. Behavioral health specialists also work with the patient to address any addictions or other issues that would keep them from incorporating healthy habits post-surgery.

Despite the significant national footprint that Geisinger’s bariatric surgery program has made, Petrick said they are still only capturing about one percent of eligible patients.

“Both the medical community and the population at large need to know more about the potential benefits,” he said. In general, overall better health.

Accoring to Petrick, studies have shown patients with similar BMI levels and medical issues on average live four years longer if they have the procedure, than those who don’t. They are on fewer prescription medications, and all of the risks of diabetes “decrease significantly.” Cardiovascular risk is cut in half, and health care costs decrease as well.

And then there’s the “generalized qualiyy of life,” Petrick said, such as finally being able to ride on public transportation, getting around better, and having a better self-image.

“I love to see people get off blood pressure medications, Type II diabetes cured, get rid of their sleep apnea machines,” he said. “It takes some time after surgery, but for compliant patients, it does happen.”

Nagy continues to watch what he eats.

“My body doesn’t let me eat a lot,” he said. So what little he can eat, he makes sure it’s as healthy as possible. He also has to be sure to get enough fluids, proteins and vitamins, since all absorption from foods has been greatly reduced now. He receives a vitamin injection every three months.

He now runs regularly, and has participated in some 5Ks, with more circled on his calendar.

“My ultimate goal is when I turn 50, I want to have my first half marathon in the books,” he said.

He also goes to the gym and lifts three to four times a week.

“There’s nothing easy about this,” Nagy said. “This surgery is not an easy fix, no matter which one you can get. It’s a tool … It takes a lot of dedication and discipline.”

Especially in a society where a cheeseburger is easily accessible for 99 cents, when gluten free bread is harder to find and much more expensive.

Thankfully, they can find support from the medical community.

“All of our patients understand when the procedure starts our expectation is that they follow up with us for a lifetime,” Petrick said. Oftentimes, their specialized services can pick up on related health concerns that a family doctor might miss.

Petrick also pointed out that if a patient struggled with depression before the surgery, it might still exist after, since “depression is an organic disease” and isn’t associated with weight loss and its benefits.

Motto said that patients are required to follow a very regimented diet for about eight to 10 weeks post-operation, but can return to normal once they heal. But they are still watched closely.

“They have appointments with myself, a dietician and a nurse frequently for the rest of their life,” he said, adding that there are also support groups available to them prior and following surgery.

Nagy’s success motivated his wife Wendy to undergo a revision to an unsuccessful gastric sleeve surgery she had in 2013. In time, her weight began to go back up, her high blood pressure and diabetes returned, and she was ready to do something that would result in a more lasting change. She entered the program last fall at Geisinger, weighing about 235 when she had the procedure in April. So far, her recovery is going well, and she’s down to about 200 pounds.

“I’ve noticed a lot of other positive changes,” she said. “Clothing fits better, I feel better. I’m not on any medicine anymore.”

Both having gone through the surgery, Chris and Wendy are the perfect accountability partners.

“We can really support each other and do everything as a team,” Wendy said. “We’re on the same page with our eating habits now.”

They also work out together, and love going on regular family hikes.

“It’s been really good for us as a couple and as a family.”

The couple adopted their now seven-year-old grandson, Aiden, about a year and a half ago, so that has been a driving force for them to stay healthy as well. Even though they admit that it is far from easy. There was a lot of pain following surgery, and it takes patience.

“You have to be patient and realize you didn’t get to be that weight overnight,” Wendy said, “so you’re not going to lose it overnight either.”

Nagy said it wasn’t just the weight loss but the “non-scale victories” that he has found especially motivating. Like finally being able to buy a pair of pants at Wal-Mart, and ride a roller coaster.

They said their Christian faith has also given them strength in the battle for better health.

“I believe we’re made in God’s image,” Nagy said. “I felt all that time I was tampering with that image.”

But now, he is committed to staying the course and living life with gratefulness.

“Life is what you make of it,” Nagy said. “Second chances are beautiful if you have the opportunity to get them.”

That’s a message that The Nagys proclaim on their Facebook page, “From Fat to Mr. and Mrs. Swaggy: A Family Journey for the Ages.” Nagy said he knows of at least 15 people who have had the surgery in the last 11 months because of his success story.