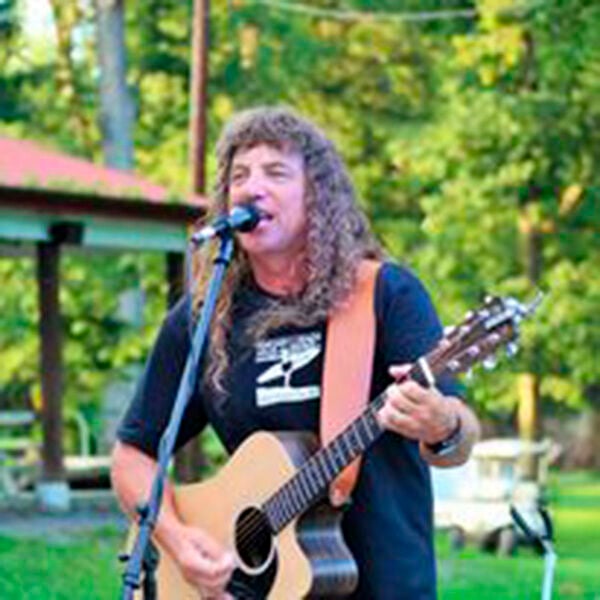 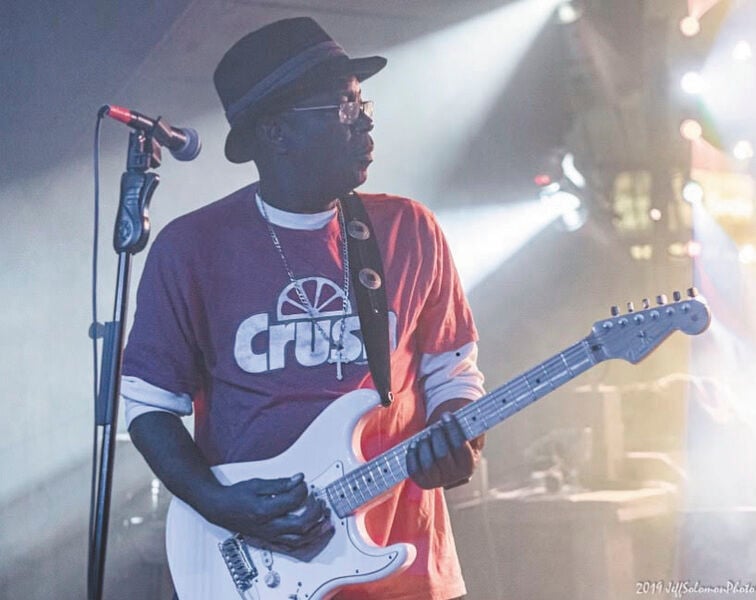 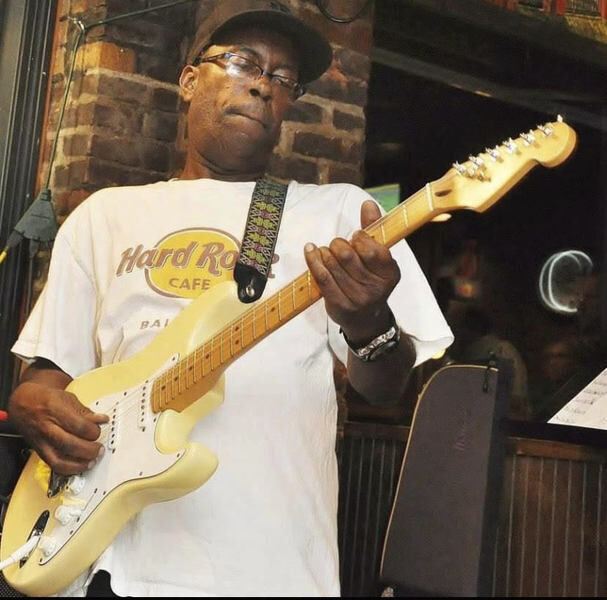 NORTHUMBERLAND — Been longing for a night out with live music and good food? A local eatery offers both, along with safe social distancing measures.

Smith plays classic rock, mostly from the ‘70s and ‘80s, including selections from groups like America, the Eagles, Bon Jovi, Def Leppard and The Beatles. He focuses on some of the hits that don’t receive much attention today, like “Me and You and a Dog Named Boo,” the 1971 debut single by Lobo, and “It Never Rains in Southern California,” a 1972 song by Albert Hammond.

“I try to pick stuff that everybody else is not doing,” Smith said. “It seems to work. One of the things I hear quite often is, ‘Wow, I haven’t heard that song in forever.’”

“He’s from Selinsgrove, so he has a pretty good following in the area,” said Jay Seidel, owner of the Front Street Station. “He’s very talented. He brought us a nice crowd.”

This is one of the few times Smith has performed since pandemic shutdowns began last March. He posted a few in-home video performances on Facebook, before running into technical difficulties, and is looking forward to being in front of a live audience again.

“Playing at home is one thing,” he said, “but getting out for people to listen and enjoy is a lot better.”

Jenkins’ music is a medley of Motown, soul and R&B. He is a member of Kenny Jenkins and the Good Little Americans, which featured Andy Seal on bass and the late Steve Mitchell on drums. During the pandemic, he has performed more solo acts due to venues wanting to keep numbers down for social distancing reasons.

“Kenny’s been playing here since the early ‘90s,” Seidel said. “Everybody loves Kenny. He has been around forever. He’s very good. Very talented.”

“People love to hear the Motown, stuff like that,” Jenkins said. “I play that and the music the other bands don’t play. The Motown sound, and the R&B sound. I get good feedback.”

Jenkins will soon be releasing his latest CD, “Black Lights and Lava Lamps.” He’s finishing up some final tweaks before sending it off for production.

Both acts will be performed in the Front Street Station’s front bar, beneath an upstairs balcony that provides extra seating.

“We can put overflow upstairs, so you can overlook the musicians. There’s plenty of space,” Seidel said, noting that all servers wear masks and hand sanitation stations are set up throughout the restaurant.

Beyond the safety measures, Seidel said his restaurant offers a relaxing place for a stress-free evening.

“Look at our historic building,” he said. “You can’t beat it. The atmosphere, the music, good food, and the beer is flowing. It’s a great place to come out and have a good time.”