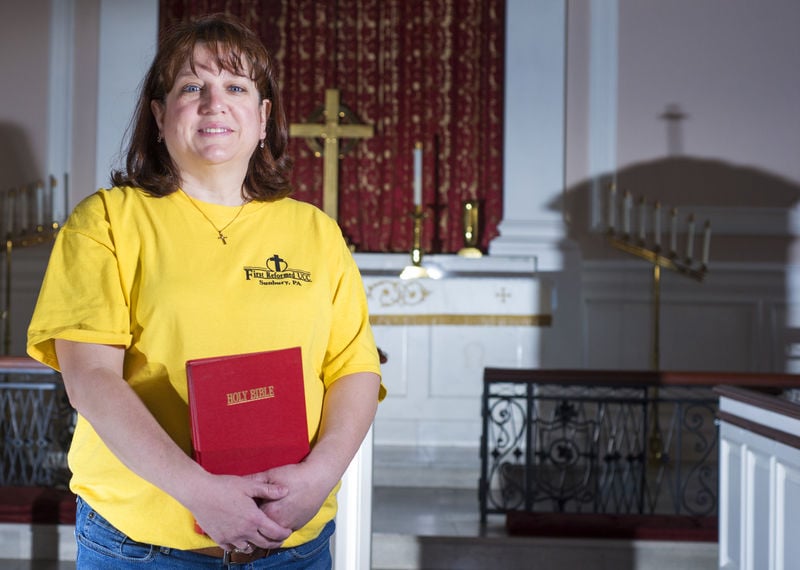 Judi Boyer is the new youth minister at First Reformed United Church of Christ in Sunbury. 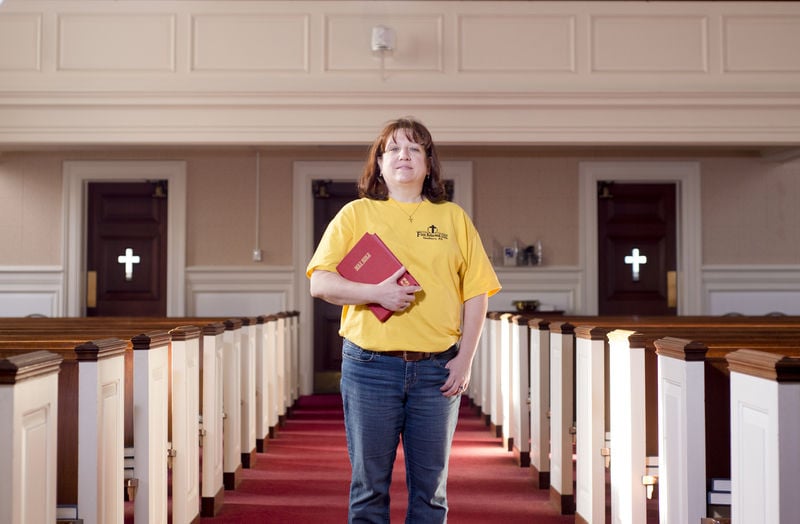 Judi Boyer is the new youth minister at First Reformed United Church of Christ in Sunbury.

SUNBURY — When the First Reformed Church, United Church of Christ in Sunbury was seeking a new youth minister, they needed to look no further than within their pews.

Judi Boyer, of Middleburg, has extensive service and family history with the church located at 160 Chestnut St. Boyer grew up in the church, was confirmed in the same location and moved away as a young adult. She returned to the area 23 years ago with her son and has been serving in various capacities ever since.

Boyer has been teaching junior and senior high Sunday school and helped revamp a vacation Bible School at First Reformed.

Pastor Janna Larsen said when previous youth minister Earl Reed stepped down from the position, the search began for someone to fill the role. Reed remains active in the church in various other capacities, Larsen said.

“When they asked me I was hesitant at first,” Boyer said. She works during the week as a personal care assistant for a handicapped individual and is taking classes to learn medical billing and coding.

Her love and enthusiasm for young people made her a candidate for the position, Larsen said.

“She has led our VBS program for 15 years, so she has a lot of experience,” Larsen said. “She is so fun with the kids. Judi is fun — period.”

Boyer said she decided to take the position, which right now has her planning youth events once a month and teaching children’s lesson within the Sunday service and overseeing the children’s program in the basement while Larsen is leading the adults.

“I just want to see the program grow. Kids need something besides sports and school activities,” Boyer said.

She still teaches the junior high and senior high Sunday school class, too, and will continue to conduct VBS.

Larsen said Boyer works with everyone to make the church learning experience fun for children of all ages.

“She develops her ideas with the parents’ collaboration,” Larsen said. “It’s a real help to the parents. She creates the events and activities. Judi is very good with crafts and putting her expression into it.”

Boyer said her goal is to help children and teenagers learn to have fun without gadgets or pressure. When inviting one child to a game night at the church, the child asked if he could bring his electronic gaming device. Boyer promised instead to teach the group how to play the card game known as “Spoons.” The young person learned to enjoy the “new” game.

It only makes sense for Boyer to be involved in ministry at First Reformed. Her entire family has been part of the church for generations, she said, and noted it is likely they have been involved from the very beginning. First Reformed’s history goes back to the late 1700s. Boyer said when she has the time she would like to trace that genealogy.

For now she is too busy helping grow the future of the church.

Larsen said the children and the church as a whole is thrilled about the future with Boyer in her position.