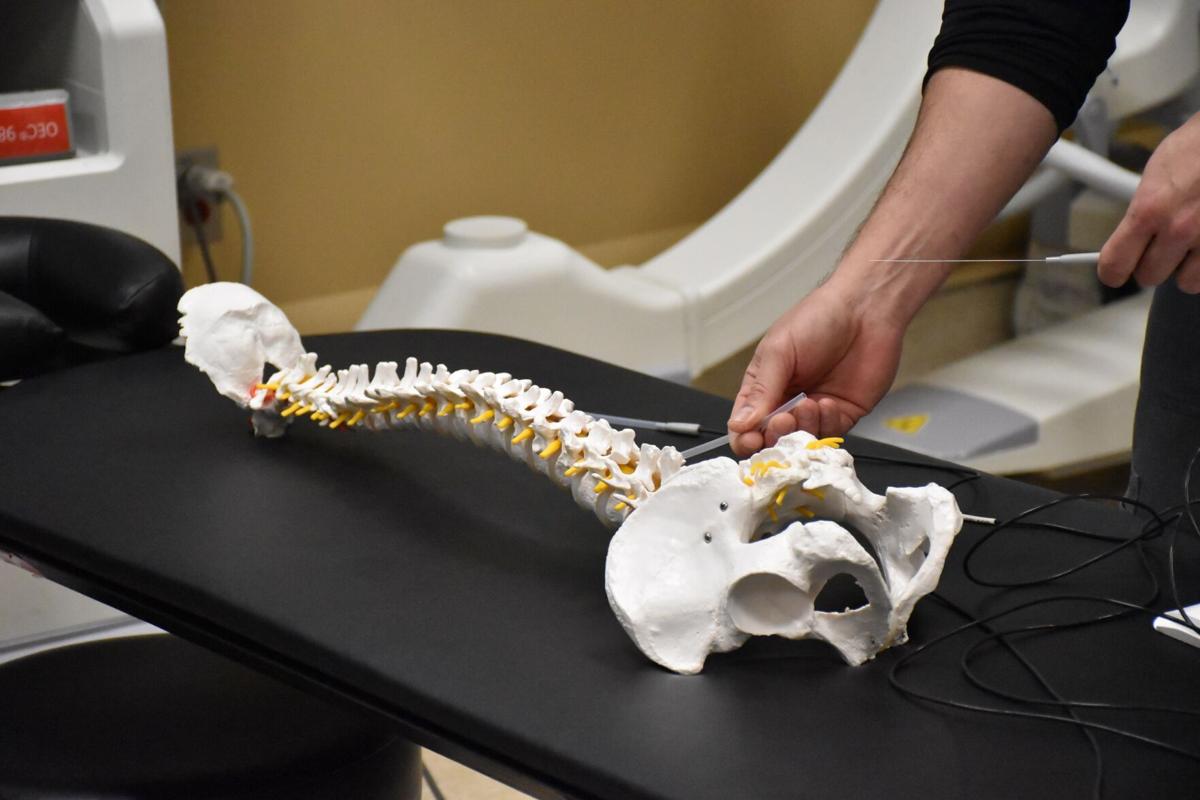 With Radiofrequency ablation (RFA) pain signals are blocked with the hopes of alleviating a patient’s pain. 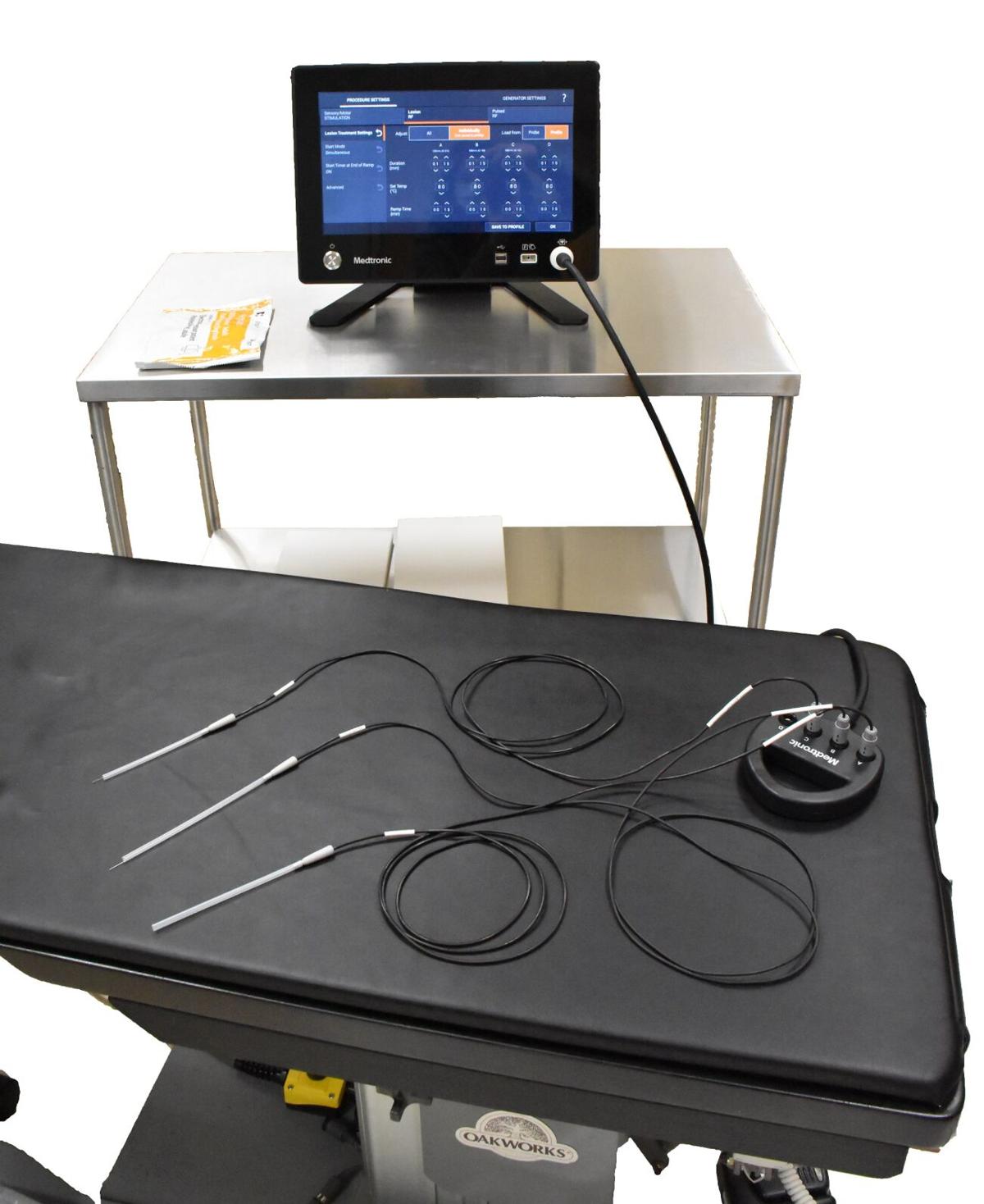 Radiofrequency ablation (RFA) uses specialized needles to send an electrical current to ablate a painful area in an attempt to give patients longer, sustained relief from pain.

With Radiofrequency ablation (RFA) pain signals are blocked with the hopes of alleviating a patient’s pain.

Radiofrequency ablation (RFA) uses specialized needles to send an electrical current to ablate a painful area in an attempt to give patients longer, sustained relief from pain.

Among the treatment options available for pain management is radiofrequency ablation.

The typical approach is to do a targeted test injection to the small nerves that enervate the joints of the spine, said Dr. Ryan Ness, director of Pain Management at Geisinger Medical Center.

“If that works, even for a few days or a few weeks, we can sometimes go in and use a special needle that’s hooked up to a computer to send an electrical current to ablate that area,” he said. “The idea behind it is that it heats up that small area of nerve tissue and disconnects the circuitry, so to speak, and then that specific area will have some prolonged numbness, I guess you could say, from the procedure.”

Radiofrequency ablation is an attempt to give patients longer, sustained relief of that painful area. As with any invasive procedure, there are risks and potential complications, but RFA is considered a low risk procedure.

“We can address that with nonsteroidal anti-inflammatories like ibuprofen or ice packs or thinks like that,” Ness said. “But for the most part, folks get some pretty decent relief.”

“We’re not making an incision. We’re not doing any cutting. We’re not putting in any surgical hardware,” Chebes said. “We’re just utilizing cannulas, which are basically specialized needles.”

Besides being noninvasive, RFA benefits include the fact that it is an outpatient procedure done under local anesthesia, typically in the care provider’s office.

“It doesn’t take very long, just on the order of minutes,” Chebes said. “There is little downtime to the patient. So it’s a very nice option on the continuum treatment.”

Radiofrequency ablation has been applied to spinal pain for 20-plus years. Doctors are starting to find new applications for it and new techniques to deliver it to give people with osteoarthritis some sustained relief, Ness said. But as with most medical procedure, one size does not fit all.

“It’s not for everyone,” he said. “It’s not a panacea for all pain problems. I can’t say I have a blanket statement that this is the best thing for everyone out there. Obviously you’re going to have to have a discussion with your health care provider.”