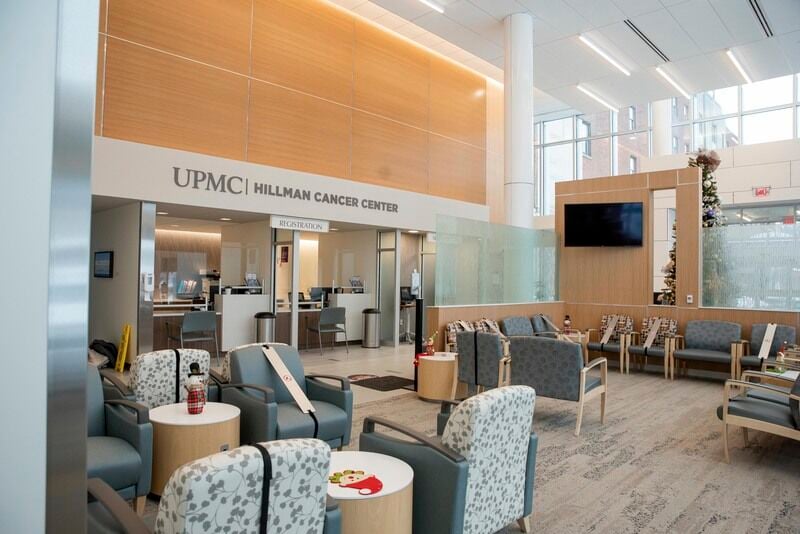 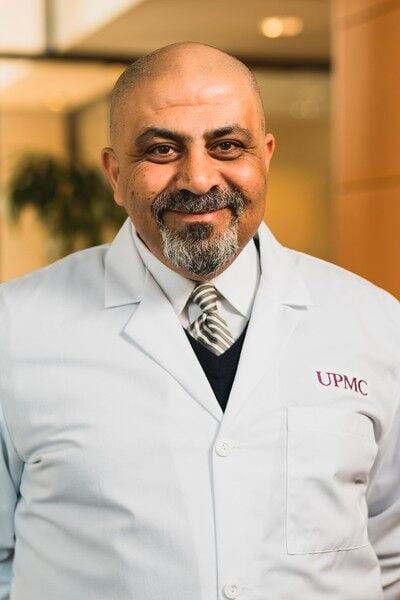 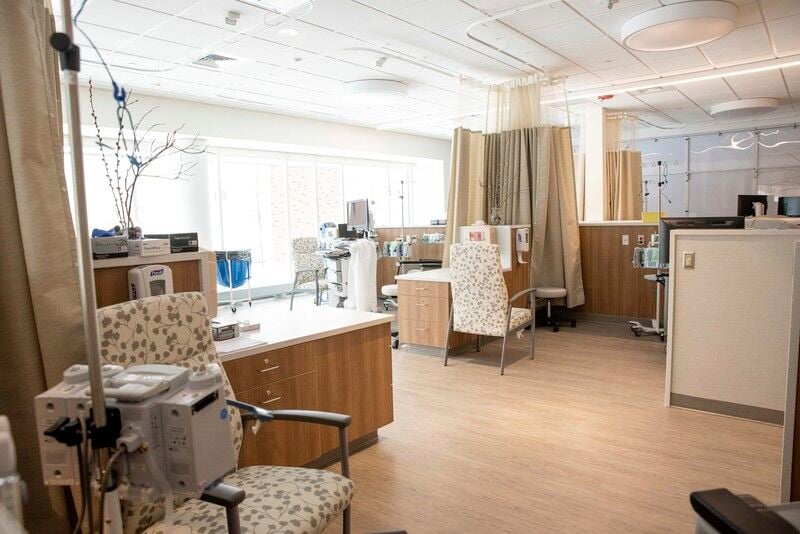 According to the UPMC Hillman Cancer Center website, the facility treats an estimated 138,000 patients a year. 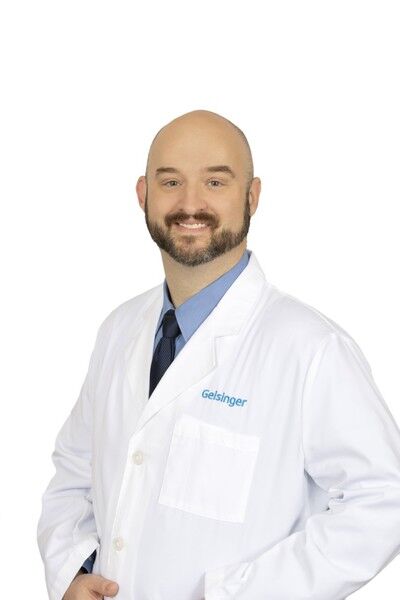 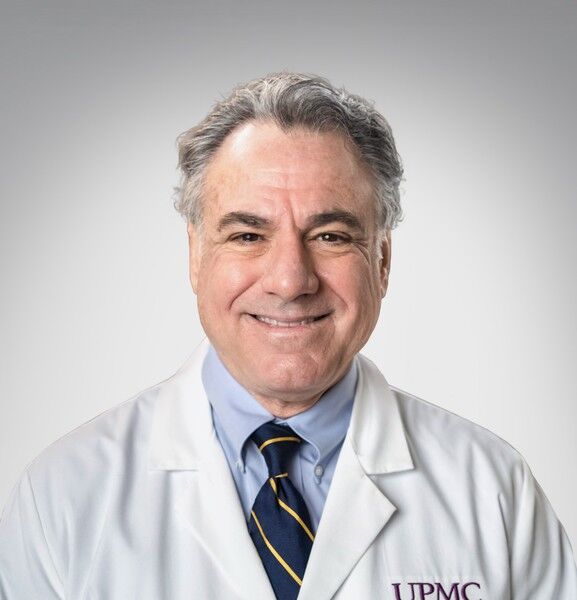 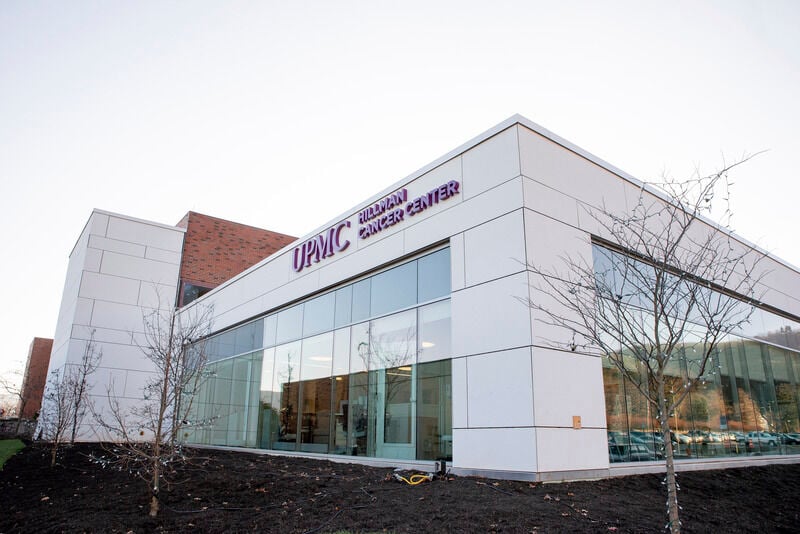 UPMC Hillman Cancer Center "provides the highest level of clinical care to more than 138,000 people each year throughout Pennsylvania..." according to the center's website. 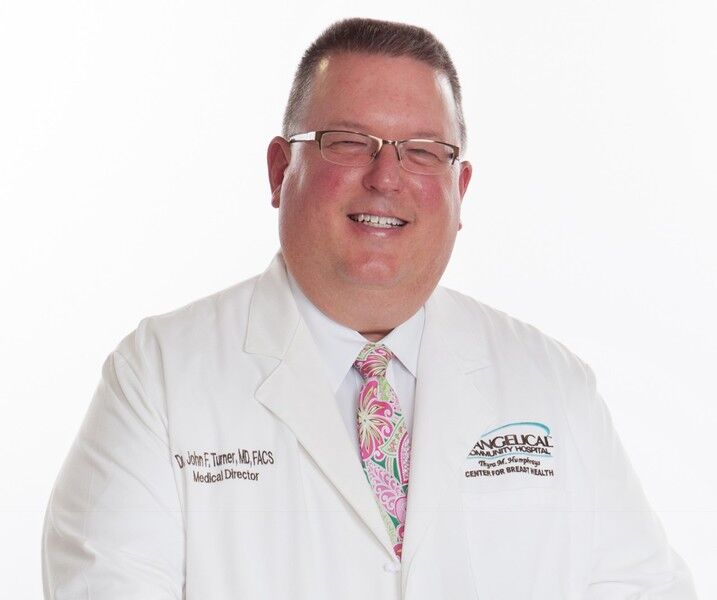 According to the UPMC Hillman Cancer Center website, the facility treats an estimated 138,000 patients a year.

UPMC Hillman Cancer Center "provides the highest level of clinical care to more than 138,000 people each year throughout Pennsylvania..." according to the center's website.

In the last three decades, cancer mortality rates have continually dropped, a total of 31 percent from 1991 to 2018. That’s equal to an estimated 3.2 million cancer deaths averted, according to a recent American Cancer Society report. Of that number, a 2.4 percent decrease occurred just from 2017 to 2018 (the last year for the study).

It’s a national trend that the Valley’s hospitals have also experienced on a local level, thanks in large part to new and improved technology for treatment and more concerted efforts for prevention and early detection.

“People are living with cancer so much longer than they used to live,” said Abdalla Sholi, medical director of Medical Oncology at UPMC Hillman Cancer Centers in northcentral Pennsylvania. “It’s not because of one particular thing, but a multitude of things.”

At UPMC, he contributes the positive trend to “the ability to deliver state-of-the-art care at our facilities,” as well as their presence in several locations, making care more available to more people. And care that continues to improve. According to Sholi, the cancer centers have access to more than 400 clinical trials available to patients at each of their facilities.

Saul Arber, medical director of Radiation Oncology at the same cancer centers in northcentral Pennsylvania, explained that while overall, cancer incidents continue to rise, “the cure rates and longtime survivorship are increasing dramatically.” That’s true especially for some of the most common cancer, such as breast, prostate, colorectal and lung cancers.

Throughout the years, new techniques, technologies and medications have been credited for more positive outcomes in cancer treatment.

“In the time I’ve been practicing medicine, I’ve seen steady technological improvements in every aspect of cancer care,” said Dr. Heath Mackley, regional director for radiation oncology for Geisinger’s central and western regions. He said more accurate and early detection in conjunction with more targeted medical therapies have helped in the treatment of even late-stage cancers - what a decade ago would have been a terminal diagnosis for many. For instance, if someone has stage 4 cancer, and it spread to a couple of other spots, they can try to oblate those areas with more focused radiation, such as a tool called CyberKnife. Medical therapy can then be utilized, he said, “to prevent new areas from popping up.”

Mackley said he has seen more and more people with stage 4 cancers become cured, thanks to these advancements in technology. “Once you start getting enough of them, you’ve reached a tipping point where now you’re really starting to see an acceleration of outcomes in both early and late stages,” he said.

Arber described similar technology used at UPMC, which can treat “tiny tumors, a few millimeters in diameter…with great accuracy,” he said, adding, “We can now confine the dose of radiation to the areas where the tumor is growing and spare normal tissues.”

Some people – a small percentage - are more prone to developing cancer due to a genetic syndrome, and according to Sholi, “There’s not a whole lot you can do to prevent it from happening.” However, he said a genetic screening program can help to detect certain mutations early on. Sometimes, he said, that might mean a person needs to be observed more frequently so that if and when cancer develops, it can be treated more quickly.

Arber said the goal of the UPMC cancer centers is more than just caring for the patients, but also the patients’ whole family, by identifying those “concentric circles” where there might be risks that they all share through genetic syndromes or environmental exposures.

Mackley said therapies can be targeted according to the genetic signature of a patient’s cancer. For example, of someone has a rare mutation of lung cancer, a specific drug for that mutation can be prescribed. This helps not only with efficacy, he said, but also by reducing side effects from drugs “that are destined not to work”.

“We have emphasized a risk-based approach to cancer screening, which not only tailors screening to the patients who need it, but identifies high-risk patients whose risk can be managed,” said John Turner, clinical co-manager of the center and medical director of Cancer Service Line. With genetic testing and sensitivity to family history that might elevate one’s risk to developing breast cancer, he said those at higher risk “can then be offered enhanced screening and often prophylaxis as appropriate, which leads to early diagnosis with improved survival.”

Not only are the number of cancer deaths declining, but people with cancer are living longer and more quality lives thanks to advancements in cancer detection and treatment.

The best outcome, Mackley said, is when “we’re still able to treat cancer effectively, but do it with a less intense treatment, and less side effects.”

Since the 1980s, clinical trials have sought the best courses and combinations of radiation and chemotherapy treatment. Mackley said they continued to discover better outcomes for not only survivorship, but also reducing the toxicity exposure that comes through radiation. In addition, as mentioned early, new technologies such as CyberKnife targets radiation only to the cancer, thus sparing the normal tissues from its side effects. Mackley said the technology also gives a “much higher probability of eliminating the tumor.”

New ways of administering radiation has also helped to reduce the chances of later health problems due to side effects. For example, Mackley said they have learned to administer radiation based on a person’s breathing cycle: the patient takes a deep breath, holds it, and a beam of radiation is administered. This has eliminated radiation doses to the heart, and has reduced the risk of developing heart disease.

According to Turner, “improved treatment regimens and the ability to personalize treatment to each individual patient through risk stratifying tests such as Oncotype DX…ensure that breast cancer patients who need chemotherapy are offered treatment and those who do not may avoid the side effects and complications of chemotherapy.”

New drugs now also target cancers more specifically by either interrupting a growth signal or encouraging the immune system to fight the cancer, Mackley said, adding that there are also more drugs available, which means more options for those patients whose bodies may become resistant to some.

And quality of life is also improved for cancer patients by doctors simply being able to identify which cancers need to be treated aggressively, and which ones might just need to be watched more closely.

“We used to literally treat every prostate cancer patient,” Mackley said, but today it’s clear that some patients have such a low-grade of cancer that it will probably never bother them.

According to Arber, advancements have also allowed some treatments to be much briefer than they have been in years past. For example, prostate cancer used to require an eight-week course of treatment. Now, it’s only about four to five weeks, he said, and they have also been able to improve cure rates in the process.

New advances also allow surgeons to make more minimally invasive incisions. In addition, Arber said they have also learned that sometimes, in the case of cancer that is not metastatic, all they need to do is shrink a tumor to a size small enough for a surgeon to remove it.

Mackley said he has seen “a million little examples” like all of these, and believes he will see even more advancements in years to come. His greatest hope for continued improvement is in being able to treat each patient according to their unique needs.

“We all as cancer physicians have a number of tools that are very helpful,” he said. “We want to be able to individualize it. I think personalized medicine is going to be the biggest move forward.”