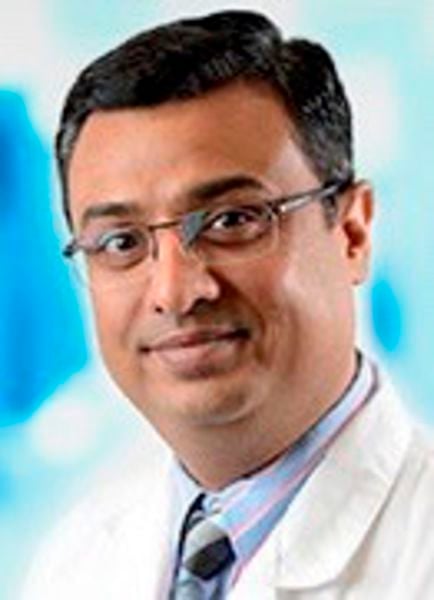 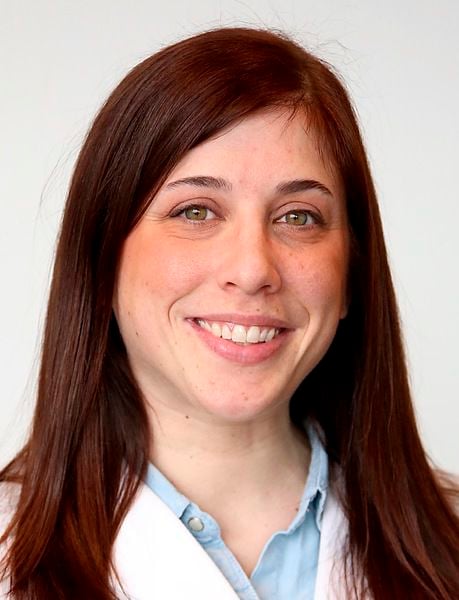 We all have stomach pain that comes and goes, but when pain persists, it’s time to see a doctor. Among other things, it could be a problem with the pancreas.

“The pancreas is an organ present in the upper abdomen,” said Harshit Khara, M.D., Director of National Pancreas Foundation Center at Geisinger, in Danville. “It sits on the backside of our stomach, so it’s right below our breast bone, under the liver and adjacent to the spleen.”

Six to 10 inches long, the pancreas is one of the rare organs in our body that performs two functions, Khara said.

People with abdominal pain typically seek help from their primary care provider, who might find the cause of the problem is something like strained muscles or gas. What points to a pancreatic situation is pain with food intake, especially fatty foods that cause belly pain, Kahra said.

If that’s the case, a family care doctor will order bloodwork then refer the patient to a gastroenterologist.

“People need to be aware of the diseases of the pancreas,” Khara said. He noted that Geisinger partners with MyCode, a precision medicine project that studies patients’ genetic predispositions and may lead to personalized medicine. “The main thing is to address the symptoms early. If it’s something that’s persistent and not going away, it’s time to get it addressed.”

The main symptom of acute pancreatitis is severe abdominal pain that radiates to the back, where the pancreas is situated, Khara said. Other symptoms include severe nausea, vomiting and diarrhea.

Cystic fibrosis symptoms include very salty-tasting skin, persistent coughing, at times with phlegm, frequent lung infections including pneumonia or bronchitis, wheezing or shortness of breath and poor growth or weight gain in spite of a good appetite.

Cancer in the pancreas usually manifests with jaundice, unintentional weight loss and other cancer symptoms.

While cancer is the most feared situation, the most common pancreatic cases are pancreatitis, which is typically caused by gall stones, Imrisek said. In that case, the problem is usually corrected by surgical removal of the gall bladder.

Excessive alcohol use can also cause pancreatitis and lead to pancreatic insufficiency, Imrisek said. In that case, alcohol must be discontinued and medications sometimes prescribed.

“Sometimes we need to supplement the enzymes that your pancreas normally releases when it’s a healthy pancreas,” she said.

Both Imrisek and Khara noted the benefits of a healthy lifestyle in maintaining a healthy pancreas.