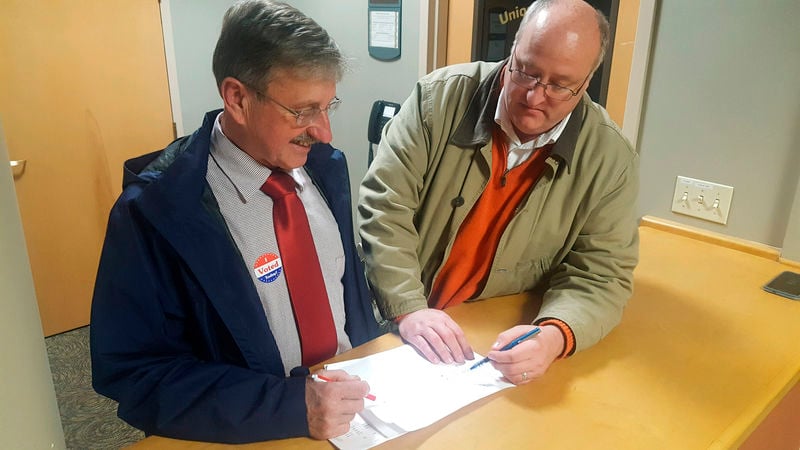 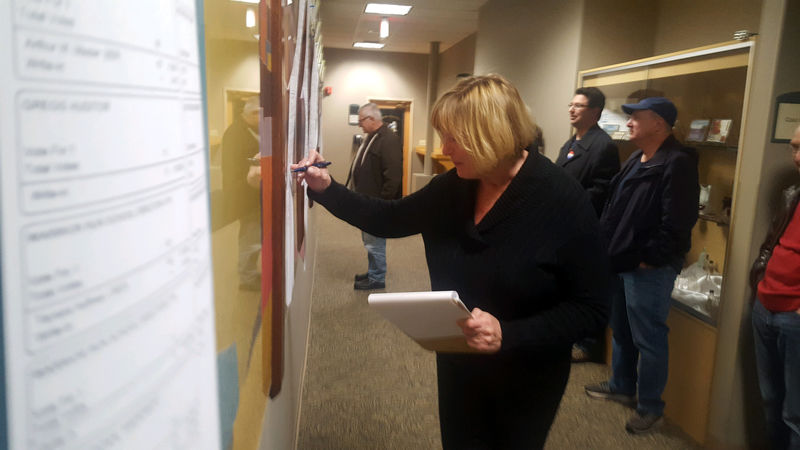 Reber, a Republican, led all candidates with 4,807 votes at the polls followed by fellow Republican, Boop, with 4,690 and Richards, a Democrat, with 2,831. Democrat Trey Casimir tallied 2,107 votes and was not elected to the board.

Boop was the lone incumbent on the ballot. He returns for a fifth term. Reber and Richards each are new to the office.

“It’s validation that people see a good vision for the county and see a good partnership between Preston Boop and I,” Reber said, noting the two ran as a team.

“I’m thankful that voters had enough faith in me to re-elect me to a fifth term,” Boop said.

“I have very big shoes to fill,” Richards said. “I really appreciate and am honored by the voters having confidence in me to step into them. I look forward to serving everyone in this county.”

The winners will serve four-year terms with county Republicans maintaining a majority hold on the board. They will be sworn into office Jan. 6.

The salary for the position in 2020 is $71,452, according to the Union County Commissioners Office.

There were a combined 14,481 votes cast in the commissioner election including 46 write-in votes, according to unofficial returns. The official count will be held Friday, according to Greg Katherman, chief election coordinator and registrar.