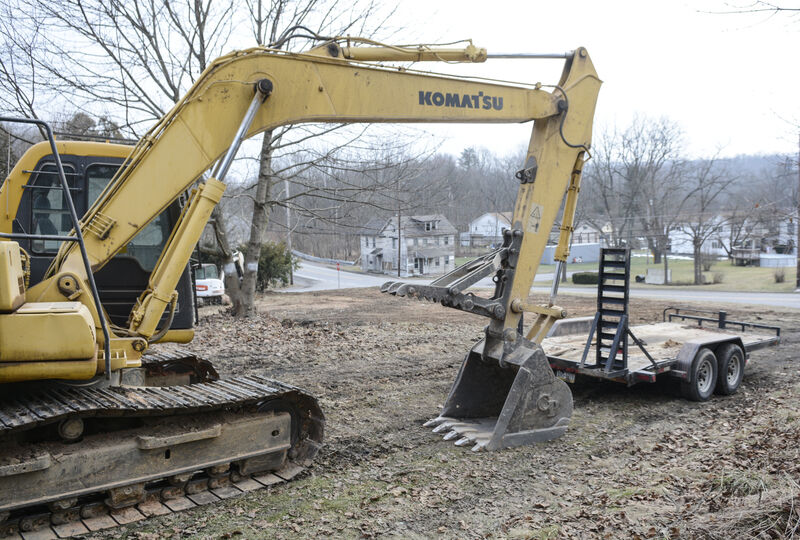 Robert Inglis/The Daily Item Nothing remains of the former Snydertown Hotel which was recently demolished. 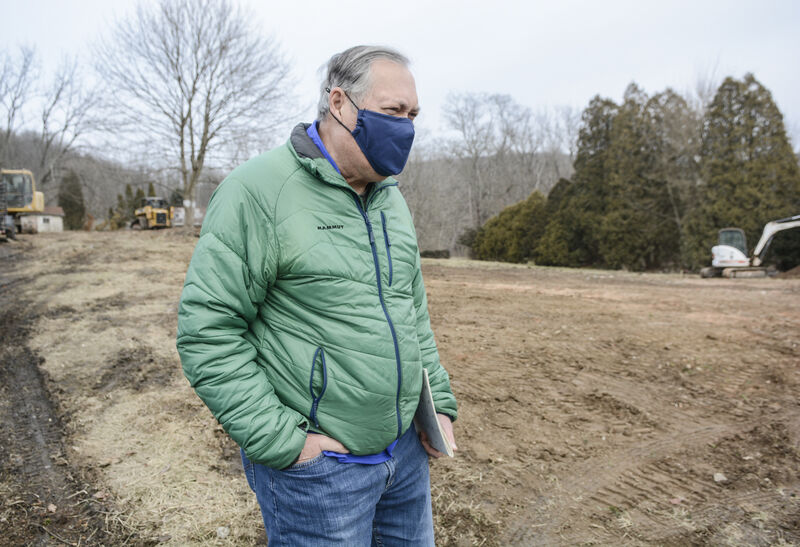 Robert Inglis/The Daily Item Snydertown borough council president Paul Shaw stands on the lot where the Snydertown Hotel used to stand before it was recently demolished. 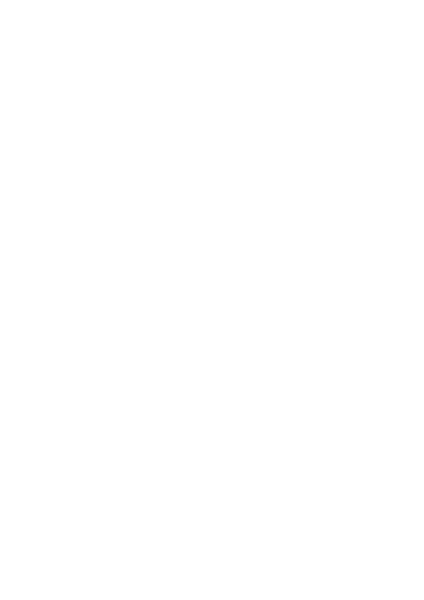 A clipping from The Daily Item in 1997 shows the Farrow's Hotel in Snydertown. 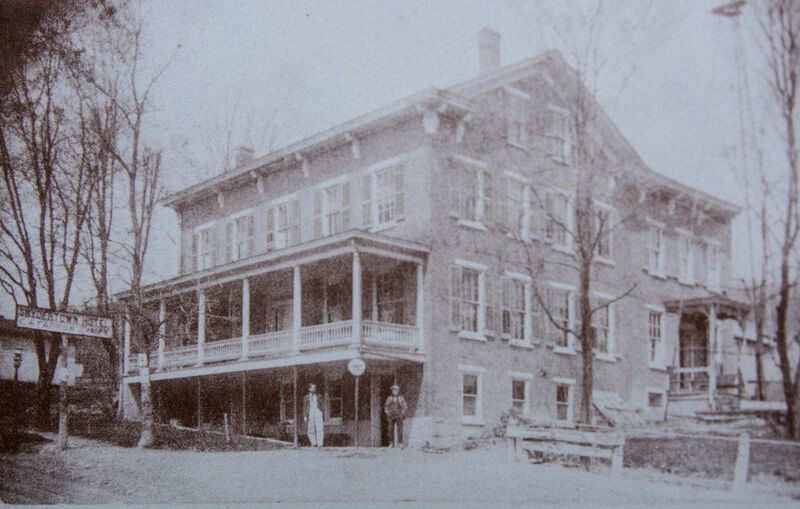 Robert Inglis/The Daily Item Nothing remains of the former Snydertown Hotel which was recently demolished.

Robert Inglis/The Daily Item Snydertown borough council president Paul Shaw stands on the lot where the Snydertown Hotel used to stand before it was recently demolished.

A clipping from The Daily Item in 1997 shows the Farrow's Hotel in Snydertown.

Kreisher Construction LLC in Bloomsburg, which was hired by Snydertown Borough for $14,725, brought the brick structure down at 3441 Snydertown Road. Borough officials purchased the old hotel at the 2017 county upset sale for $13,692.21.

"At one time it was a prominent landmark in Snydertown," said council President Paul Shaw. "It was a pretty impressive structure, but it got to a point where it was a total eyesore."

The original plan, said Shaw, was to rehabilitate it using Community Development Block Grant money, but the borough council decided that the price tag of more than six figures was too much. They hoped to sell it to someone with deep pockets and a dream, but that effort was unsuccessful, said Shaw.

Council is considering either selling the lot or turning it into a community park, said Shaw.

Snydertown was incorporated in 1871. Godrey Rockefeller, who is considered the first landowner in Snydertown, is credited with building the original framed tavern on the site. The property was later passed onto Godrey's daughter Charity and her husband William Farrow, who became the landlord in 1796. Their son William Farrow in the middle of the 19th century built the brick structure that stood until the present time and ran the establishment for more than 60 years, according to historical archives.

Snydertown's position between Sunbury and Shamokin, served first by stagecoaches and then by the Reading and Pennsylvania Railroads, made the hotel a stopping spot for travelers. In the early 20th century, many people rode the train to Snydertown and were met by a carriage at the train station and driven to the hotel to dine.

It was once listed in 1976 as a historical site on the Northumberland County Planning Commission Inventory of Historic Sites, but it is no longer listed there. It was a residence after it stopped being a hotel.

Cindy Inkrote, the president of the Northumberland County Historical Society, said no one resisted the demolition of the building because it has fallen into such blighted conditions.

"You would have to have someone willing to invest quite a bit of money into it to get it back into reasonable shape and decent condition," said Inkrote. "It's unfortunate. It's an interesting building. We see this far too often."

Angela Lane, who was married to previous owner Robert E. Lane II at the time, said she lived there from 2006 to 2015, but Robert Lane didn't have the money to improve the building. She now lives in Lycoming County.

"I’ve seen pictures from its heyday with stagecoaches and horse and buggies but I can’t remember where I saw them," said Angela Lane. "But it was quite the place back then. If I remember correctly, the place was built in the early to mid-1800s."

Lane said there were many accidents at that intersection, so she hopes the demolition will solve that issue.

"I think a community garden or park would be nice there rather than someone rebuilding there," she said.

When the council bought it, Shaw said there were rats living inside, garbage on the property, broken windows and porch collapsed, and it was a "total mess."

The construction crew is scheduled to level the property out by the end of the week and then seed it in the spring.

Councilmember Kelly Baylor plans to auction off items found in the house on behalf of the borough.