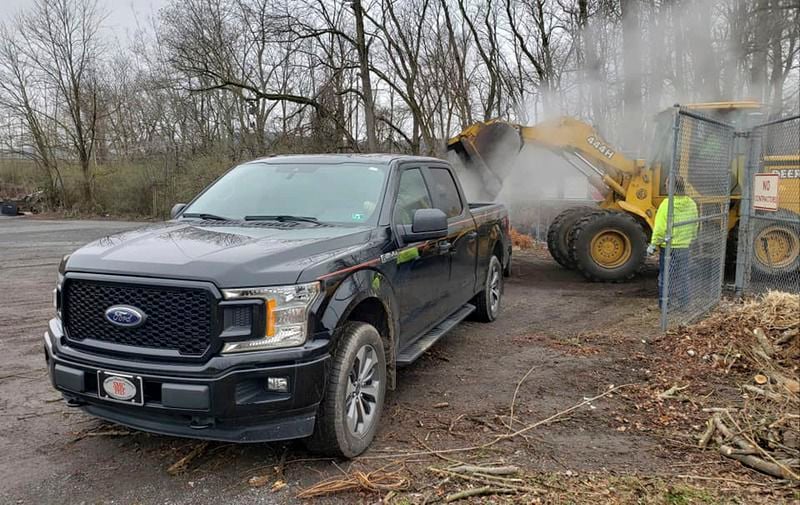 Workers from the Sunbury Department of Public Works gave away free mulch on Thursday. 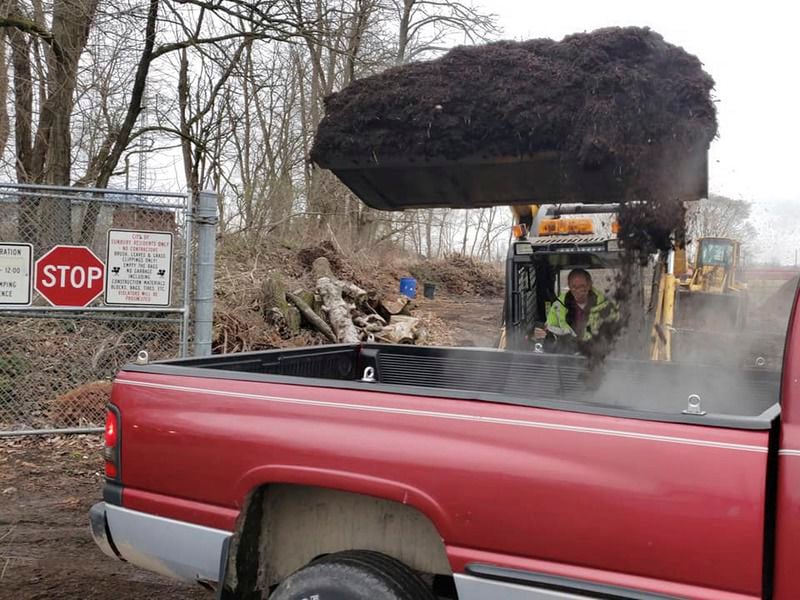 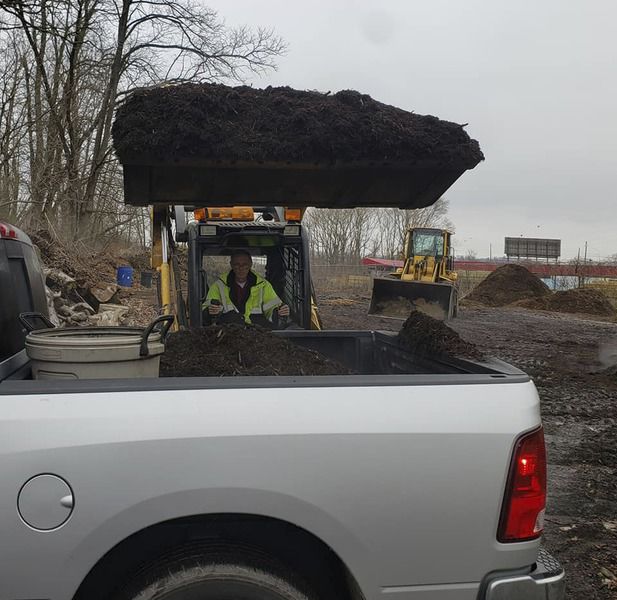 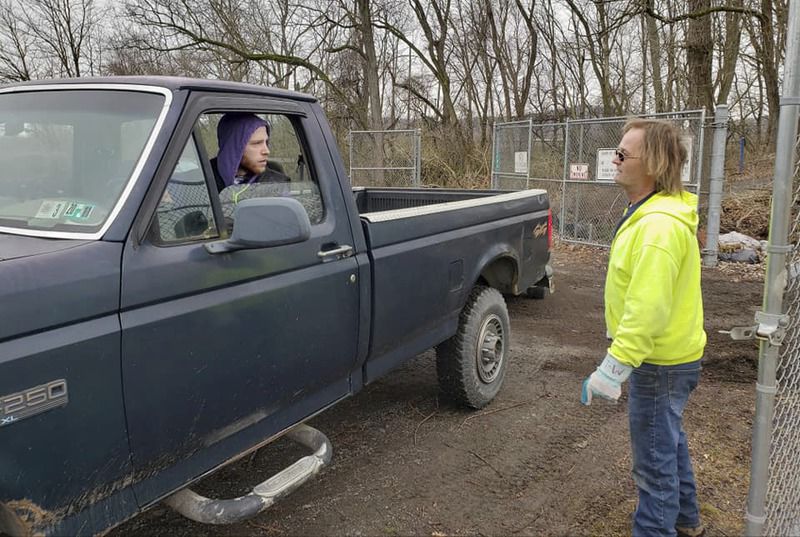 Workers from the Sunbury Department of Public Works gave away free mulch on Thursday.

SUNBURY — Valley residents who picked up free mulch from the City of Sunbury Department of Public Works (DPW) on Thursday said they want to take this time away from their jobs to do yard work.

"I'm going to use this around my bushes in the yard," said Timothy Sullivan, of Sunbury, at the city's first giveaway of 2020 in a lot behind Beiter's along North Fourth Street. "I'm laid off right now so I got plenty of time."

Steve Welker, the supervisor of DPW, said the free mulch event is usually held later in spring, but the city has been picking up a lot of brush during the weekly pickup. With people home due to people quarantining from COVID-19, more yard work is being done, he said.

There's at least 50 tons of mulch free to anyone, said Welker.

"We want to help citizens beautify their homes while they're not able to work," said Welker. "All these people are sitting at home. Why not help them out?"

The event, held from 7:30 a.m. to 3 p.m., was drive-through only. Residents were asked to stay in their vehicles and the workers loaded the mulch onto their truck beds or trailers.

"It makes it a lot easier for us to come to grab it," said Scott Sulouff, of Sunbury. "We bring our brush here. To get it back in mulch is nice to have."

Randy Persing, of Northumberland, said he appreciates that the mulch is free. As a retiree, he said he has plenty of time to use the mulch.

The mulch is created through the collection of Christmas trees in December and downed trees from storm damage. The giveaway happens multiple times a year, said Welker.

"This is how we turn a negative into a positive," said Welker. "We're trying to keep everything moving."

If anyone in the city only needs the mulch delivered, Welker said they can call the department at 570-286-5761.

Another giveaway will occur next week once Welker reviews the weather.