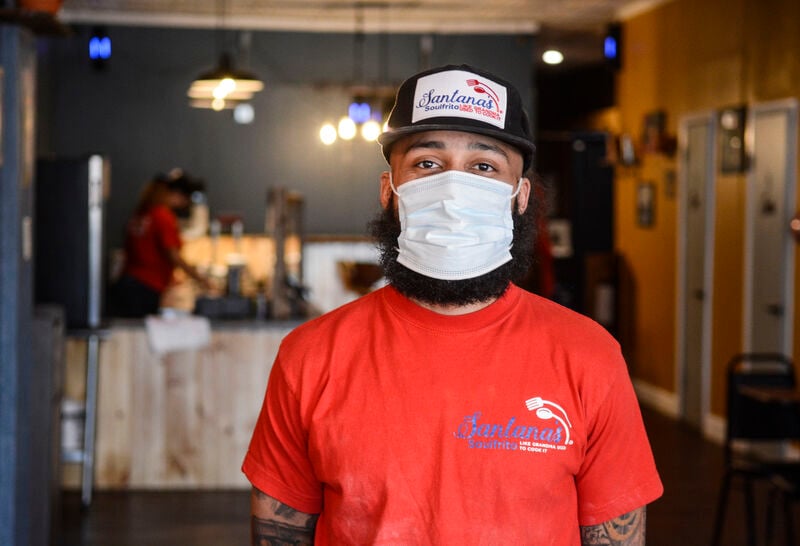 Robert Inglis/The Daily Item Edwin Santana is hopeful that his Sunbury restaurant, Santana's Soulfrito will come out of the COVID-19 pandemic and keep going. 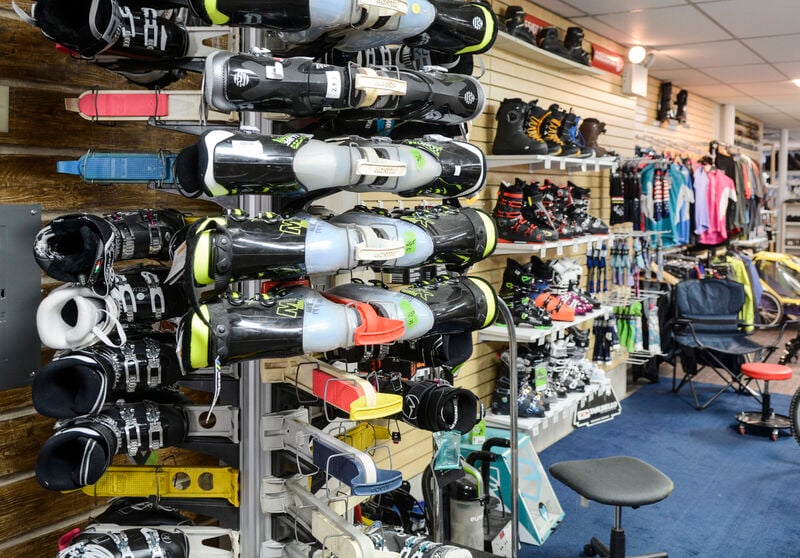 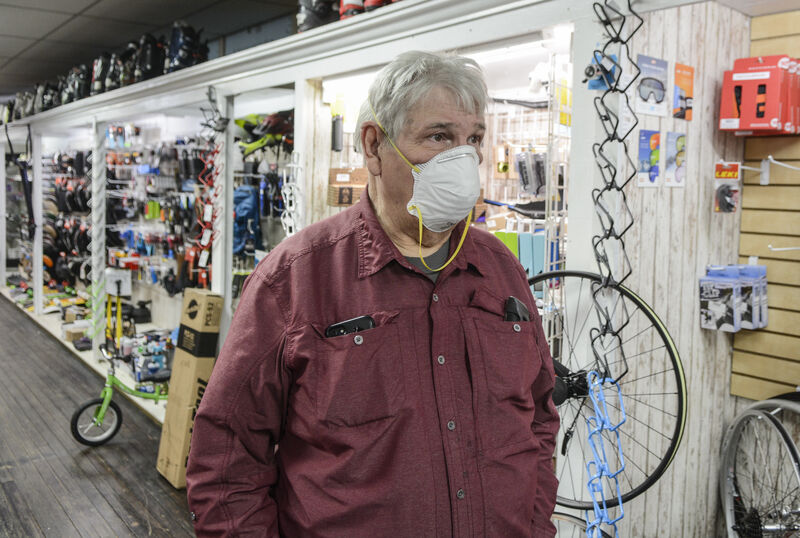 Robert Inglis/The Daily Item Bill Davenport of Ski Valley in Danville said they had a hard time keeping some skies in stock this year because of the early snow fall.

Robert Inglis/The Daily Item Edwin Santana is hopeful that his Sunbury restaurant, Santana's Soulfrito will come out of the COVID-19 pandemic and keep going.

Robert Inglis/The Daily Item Bill Davenport of Ski Valley in Danville said they had a hard time keeping some skies in stock this year because of the early snow fall.

Restaurants in the Valley struggled at the outset of the pandemic when indoor dining was shut down and then limited. Many continue to struggle but are surviving the pandemic one year later, according to some owners.

The blanket closure started a roller coaster of a 365 days — schools, restaurants, barbers and salons, pubs and liquor stores were closed at least into early May, when the state began a phased reopening based on the level of community spread in counties.

In Sunbury alone, several new restaurants opened during the pandemic and even though they all thought it may be tough, customers are still visiting.

Santana’s Soulfrito on Market Street opened in November in Sunbury. Owner Edwin Santana said he decided to open during the pandemic and then he got hit with Gov. Tom Wolf’s orders to close indoor dining around the holidays when another COVID-19 spike hit.

“We are changing hours,” Santana said. “We are surviving COVID-19, as long as it ends. The beginning was very tough for us but we survived.”

When Wolf closed indoor dining in March 2020, restaurants scrambled to get takeout menus together, before being allowed to reopen last May.

“It was hard not having people inside but we did a lot of delivery,” he said. “I can’t really complain because we got to get some things done inside while we were closed. But now we are looking forward to seeing everyone come back. It’s a small town and everyone knows everyone so we are looking forward to seeing some of those faces come back in and see us. We thank the community for sticking together and supporting each other.”

Pub II is open and Mayberry Hospitality is availble for catering in limited capacity, but Dressler closed Hilltop, in Valley Township, in December for renovations. He said he is “absolutely” applying for some of the $2.2 million in CHIRP (COVID-19 Hospitality Industry Recovery Program) funds announced earlier this week.

“With the change in weather the last couple days and positive cases decreasing and more vaccinations, we’re seeing more people come,” said Dressler. “We still have to operate within the guidelines. We’re operating at 50 percent. We still have to consider social distancing, we can’t serve at the bar or any alcohol after 11. All those efforts are crippling to a food and beverage operation.”

Dan Barnhart, owner of the recently reopened Top Hat, said he was set to open in 2020 but COVID-19 prevented him.

“We waited and now we are starting to see people come in,” he said. “It’s a tough time but we are thankful we are getting customers to come see us.”

“When this all hit us it hit everyone hard,” Hare said. “We still had people come in and support us through takeouts. Now with the end in sight we are looking for a great summer here at the Americus and we thank the community for continuing to support all fire companies. I think we will still get the takeout orders and also be able to see some of the people come back inside and enjoy themselves.”

“It was a hard year for us,” he said. “Because we couldn’t do indoor seating and because of our size and people not wanting to go out.”

Taylor said COVID-19 nearly closed his business and now he is making changes.

“We are going to change our dynamic and are doing breakfast and lunch on select days,” he said. “We will open for private parties in the evening and still deciding what to do. Smaller restaurants got forgotten about and now we will be making decisions in the near future.”

Lauren Brown, 28, of Mifflinburg, was visiting Sunbury earlier this week and said she likes the new “norm” of outside dining.

“To be honest, I really liked being able to sit outside and enjoy the night,” she said. “Before all of this happened, there was outside seating but I think a lot of people, including myself, never thought twice about it. Now being forced to, you really get to see a lot of things going on while you are out there. It’s just nice. I am happy to see things starting to return, but I may stick to sitting outside anyway.”