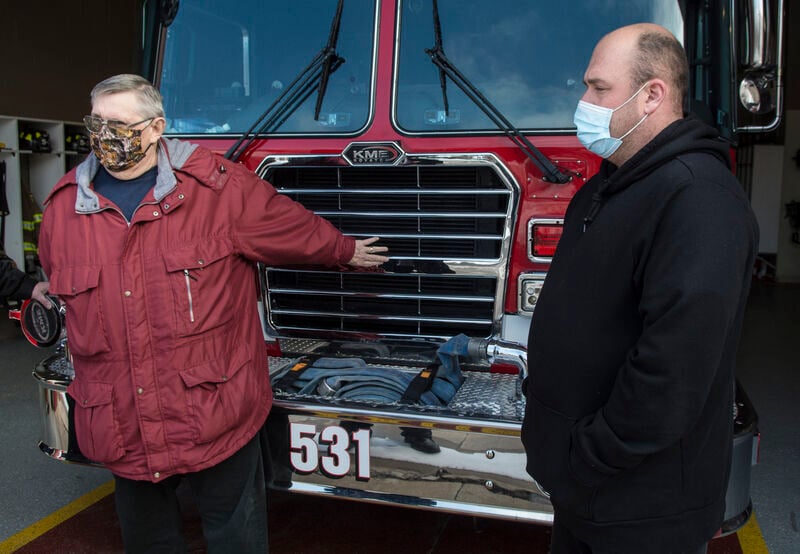 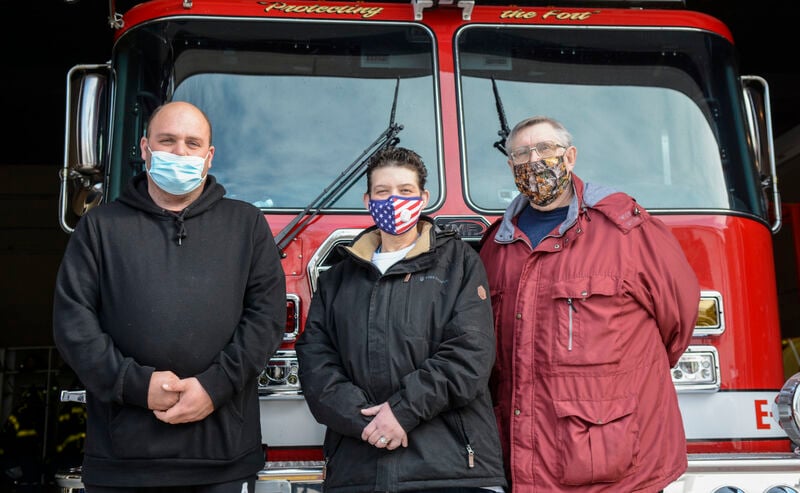 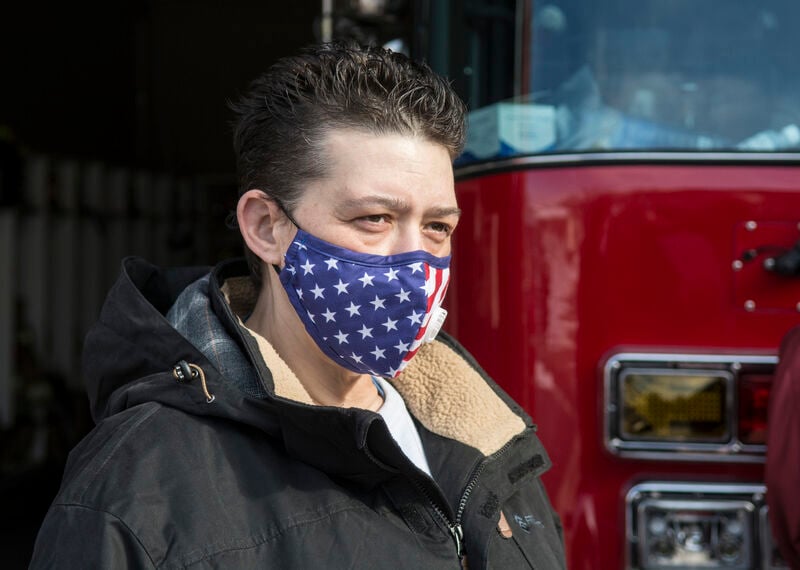 Victoria Rosancrans has started a GoFundMe campaign to help raise money for the fire companies in Sunbury.

Victoria Rosancrans has started a GoFundMe campaign to help raise money for the fire companies in Sunbury.

SUNBURY — Officials from the Sunbury Fire Department are reaching out to the public for financial assistance.

The COVID-19 pandemic and state restrictions of social clubs have made it difficult for each of the six volunteer fire departments — Friendship Hose, Sunbury No. 1, Rescue Hose, Americus Hose, East End Hose and Good Will Hose, according to Department Chief Brad Wertz and Treasurer Dan Saxton on Friday. Residents can donate online toward a $10,000 goal on GoFundMe.

"I believe the community will come through," said Wertz. "We come when there are emergencies. We're asking them to support us. It will make us better and we can provide better service for them."

Last year, the fire department ran approximately 400 calls. Each fire department has its own board and operates as an independent entity from each other and the city government, but are under the umbrella of the Sunbury Fire Department. The city itself has no jurisdiction over the fire companies other than providing $10,000 in allocations each year.

Saxton said the social clubs and occasional fundraisers keep the stations running. Saxton said he understands why the restrictions are in place, but a "good portion of the business has not come back and we need help."

The stations also have capital projects. Rescue Hose has loan payments toward recent renovations before the pandemic. The East End had to postpone the purchase of a new truck until they have the income to cover it, said Saxton and Wertz.

The GoFundMe campaign was started by city resident Victoria Rosancrans.

"In order for the apparatus to run, it takes money, it takes fuel," she said. "I'm concerned for the safety of our citizens. I respect the fire department and I'll do whatever I can do to help them."