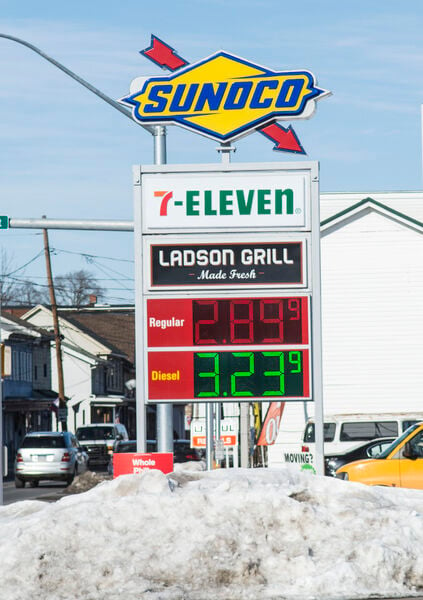 Gas prices at the Sunoco in Sunbury on North 4th Street Wednesday afternoon. 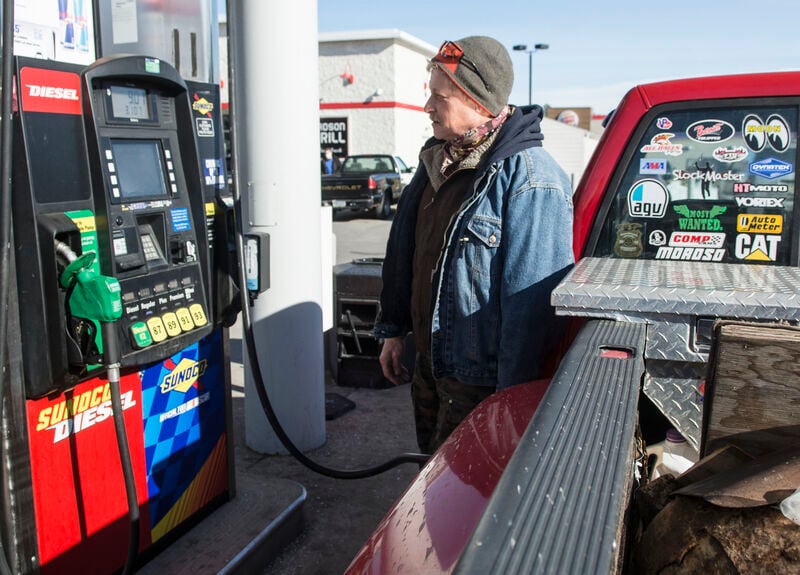 Zeke Humel, of Northumberland, stops to get gas on Wednesday afternoon in Sunbury. 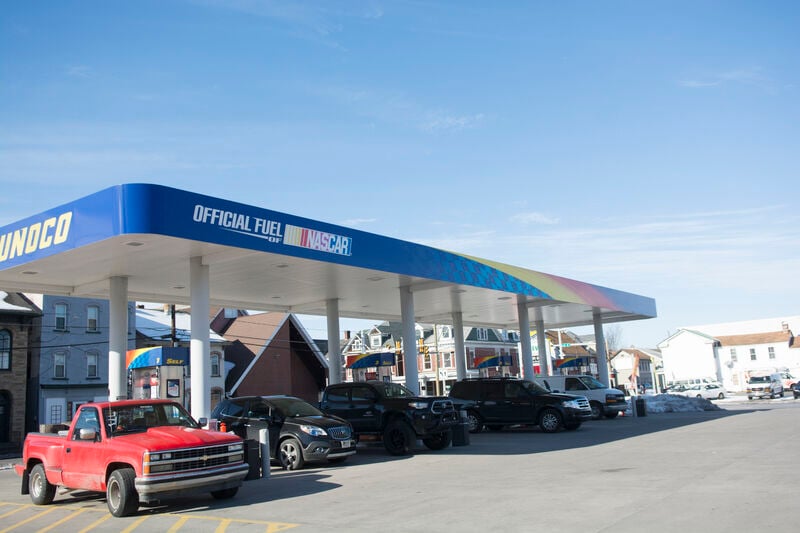 The gas pumps at Sunoco on North 4th Street in Sunbury were busy on Wednesday afternoon.

Gas prices at the Sunoco in Sunbury on North 4th Street Wednesday afternoon.

Zeke Humel, of Northumberland, stops to get gas on Wednesday afternoon in Sunbury.

The gas pumps at Sunoco on North 4th Street in Sunbury were busy on Wednesday afternoon.

Zeke Humel doesn't like where gas prices are going, and he doesn't think they will come back down soon.

The Northumberland resident is likely not the only driver feeling that way. AAA reported Wednesday that the average price for gasoline across the Susquehanna Valley is 9 cents high this week at $2.821 per gallon.

"They're too high," Humel said as he gassed up his pickup at a station along North 4th Street in Sunbury, where a gallon was even higher at $2.899.

"I have a few vehicles and they're all hard on gas," Humel said. He also owns motorcycles, but, "I can't ride them now."

According to a statement from AAA spokesman Jim Garrity, pump prices continue to move upward, despite low demand.

"This is the result of increasing oil prices, which settled at $59.47 per barrel at the end of Friday’s formal trading session. Crude oil accounts for more than 50 cents of every dollar spent at the pump, and prices have been increasing since the beginning of the year. Today’s price for crude is about $4 less than last year’s most expensive price of $63.27 per barrel (on Jan. 6, 2020)," according to the statement.

"Precisely how expensive gas will get this year is largely dependent on crude price and demand," according to AAA. "The price of crude is still $10 to $12 per barrel lower than when the national average neared $3 per gallon in 2018. Barring any outstanding or unforeseen circumstances, AAA believes that there would have to be a major spike in demand (returning to normal peak driving season levels) and sustained crude oil prices for gasoline prices to reach that high this year."

According to CNBC, shutdowns of U.S. refineries due to severe winter weather on the Gulf Coast could result in a 10-cent jump in gasoline prices over the next several days.

That increase follows a 5-cent-per-gallon increase in unleaded gasoline in the last week that drove the national average to $2.51 per gallon, about seven cents higher than a year ago, according to AAA.

Power outages and freezing weather in the south have wreaked havoc on the oil and gas production centers in Texas, the network reported. Refineries have also been cutting back on production and are shutting down due to the lack of power and to preserve electricity for the public.

There were more than four million people without power in Texas as of Tuesday afternoon, according to NBC News.