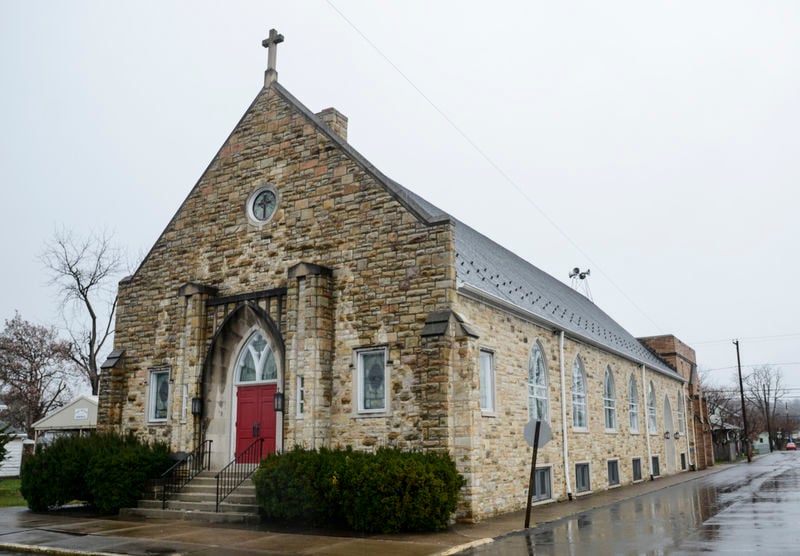 Robert Inglis/The Daily Item Trinity Lutheran Church in Sunbury has closed their doors for good this past weekend. 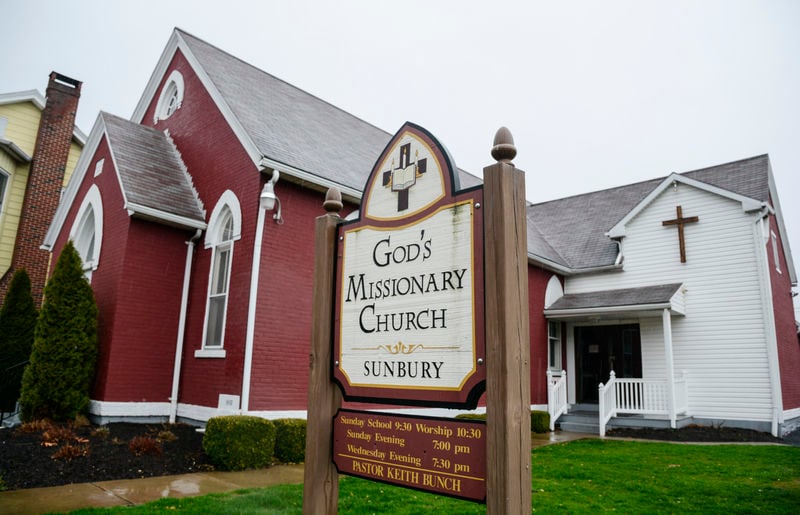 Robert Inglis/The Daily Item Trinity Lutheran Church in Sunbury has closed their doors for good this past weekend.

SUNBURY — Trinity Lutheran Church in Sunbury closed its doors for good this past weekend.

The Rev. Barbara Jeanne Collins, bishop of the Upper Susquehanna Synod of the Evangelical Lutheran Church in America (ELCA), said membership at the church at 900 Susquehanna Ave. was dwindling and the congregation has been in the process of closing for a while. God's Missionary Church, at 820 Susquehanna Ave., purchased the property and plans to renovate and move in once the COVID-19 pandemic settles down.

"It was a hard decision to close," said Collins. "The congregation is thrilled that the facility will still be used as a church and can help our neighbors. Some have decided to join other Lutheran churches in this territory, others are joining God's Missionary. That is a choice they are making."

The final service was scheduled for Saturday but it had to be canceled due to the spread of the coronavirus. Pastor Mary Peterhansel planned to pass the keys on to God's Missionary Church Senior Pastor Keith Bunch, but the keys were passed on without any specific ceremony, said Bunch.

"We are extremely excited about the possibilities and potential of the building," said Bunch. "Church isn't about buildings, but it does give us the possibility of reaching more people in Sunbury."

The growing population of the church — now up to 165 on Sunbury mornings — prompted Bunch and church leadership to start looking for a new building. They inquired about the Lutheran church after learning its congregation was diminishing.

"One thing after another fell into place for us to purchase the building," said Bunch.

The real estate deal was finalized last month. They plan to renovate the interior sanctuary, put a balcony in for more seating, new restrooms, install a handicapped-accessible ramp and use the space with room to grow, he said.

The 60th-anniversary celebration for God's Missionary Church is in September. Plans are not yet finalized for the original building.