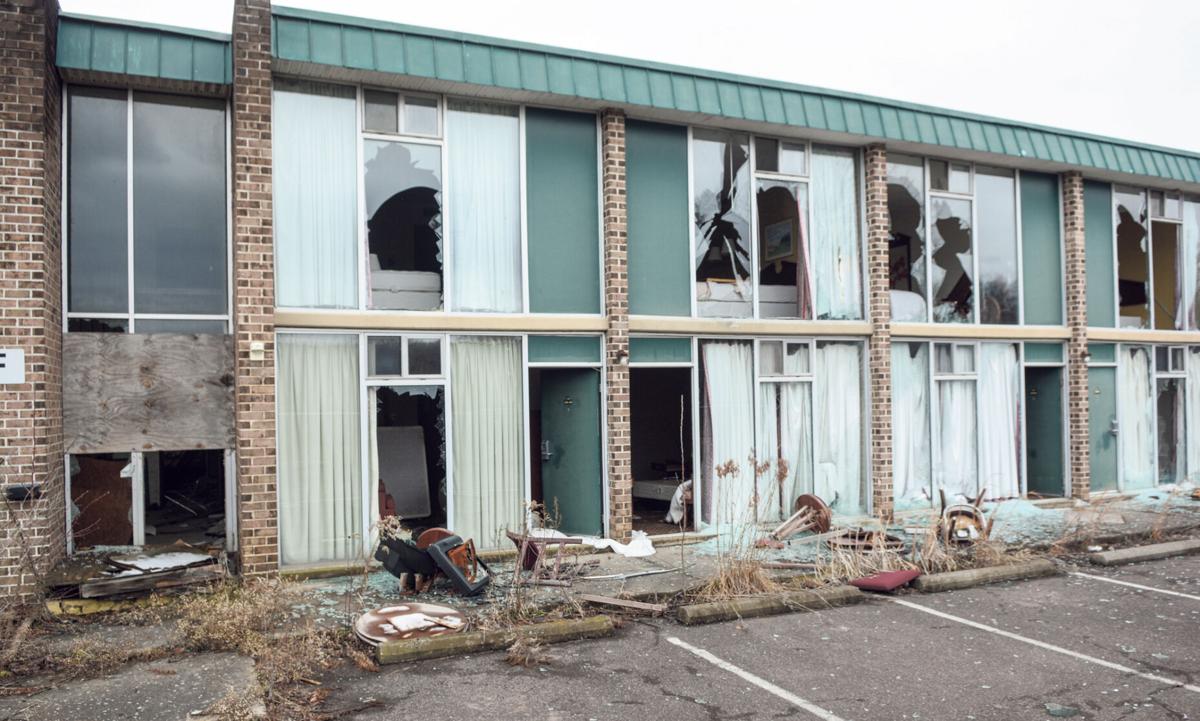 Robert Inglis/The Daily Item A lot of the windows along one side of the former Days Inn in Danville have been broken out. 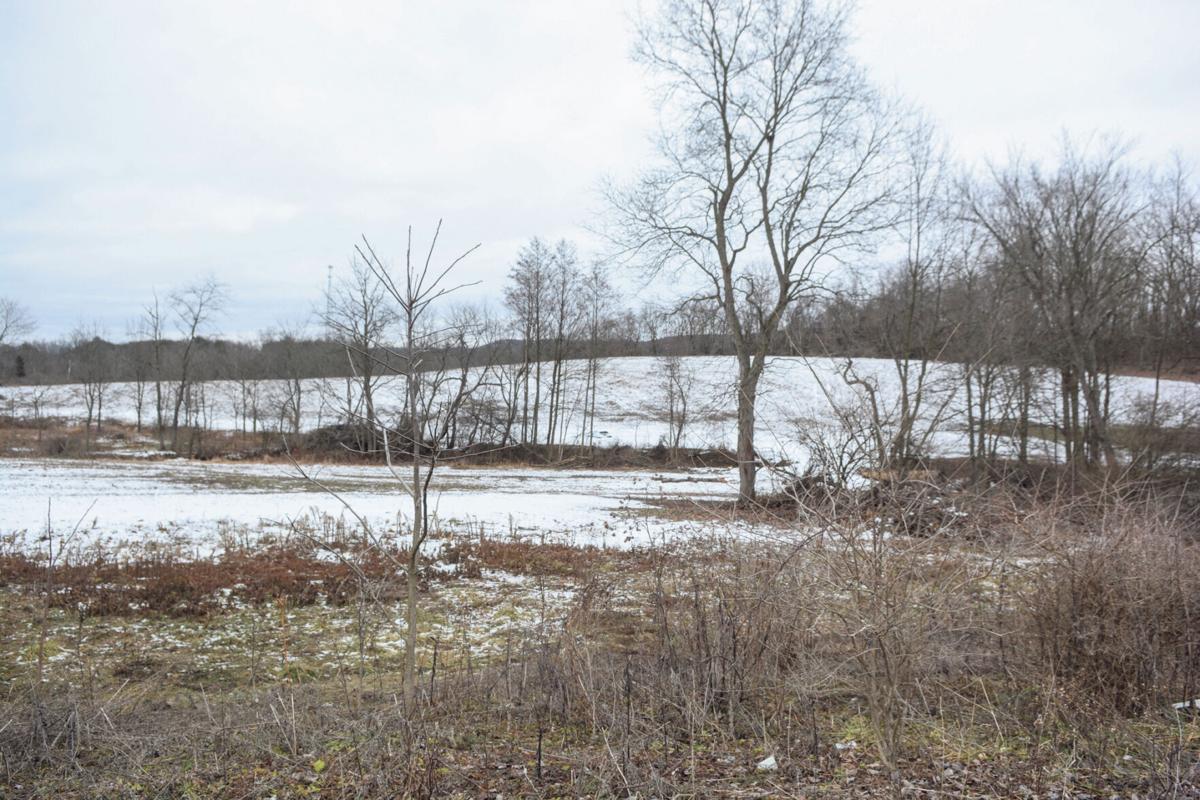 Robert Inglis/The Daily Item A plot of vacant land behind the Red Roof Inn in Danville on Wednesday. 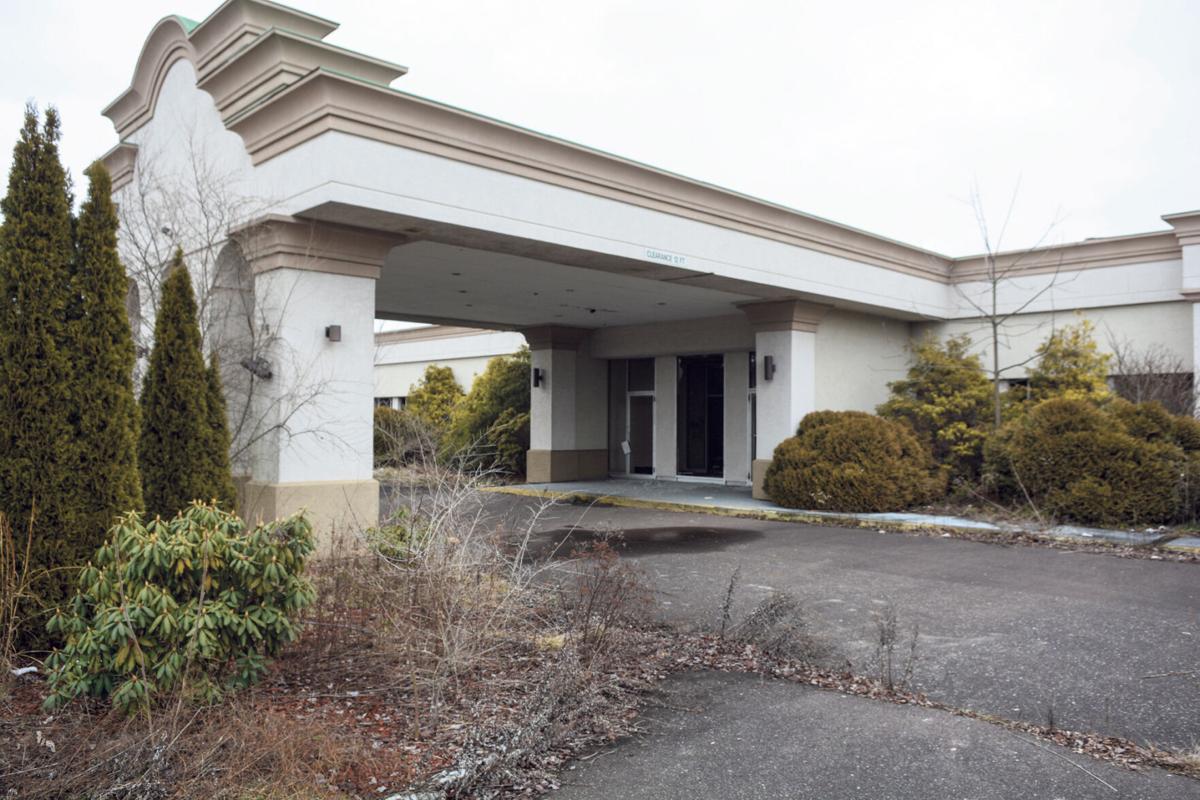 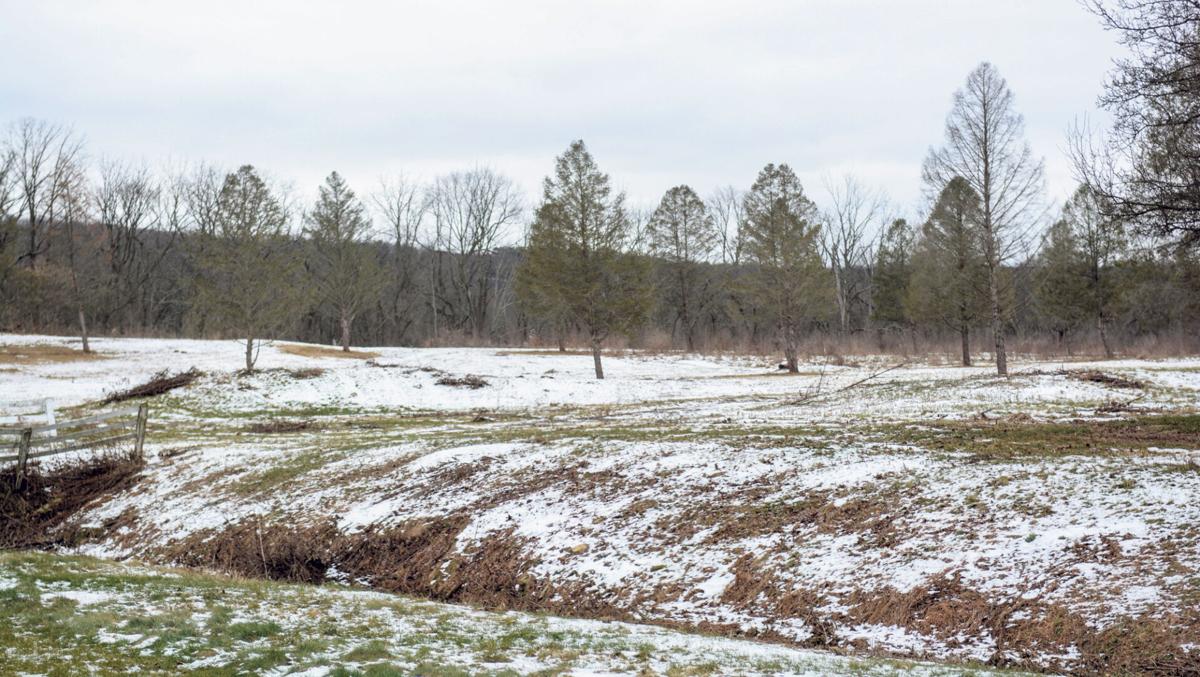 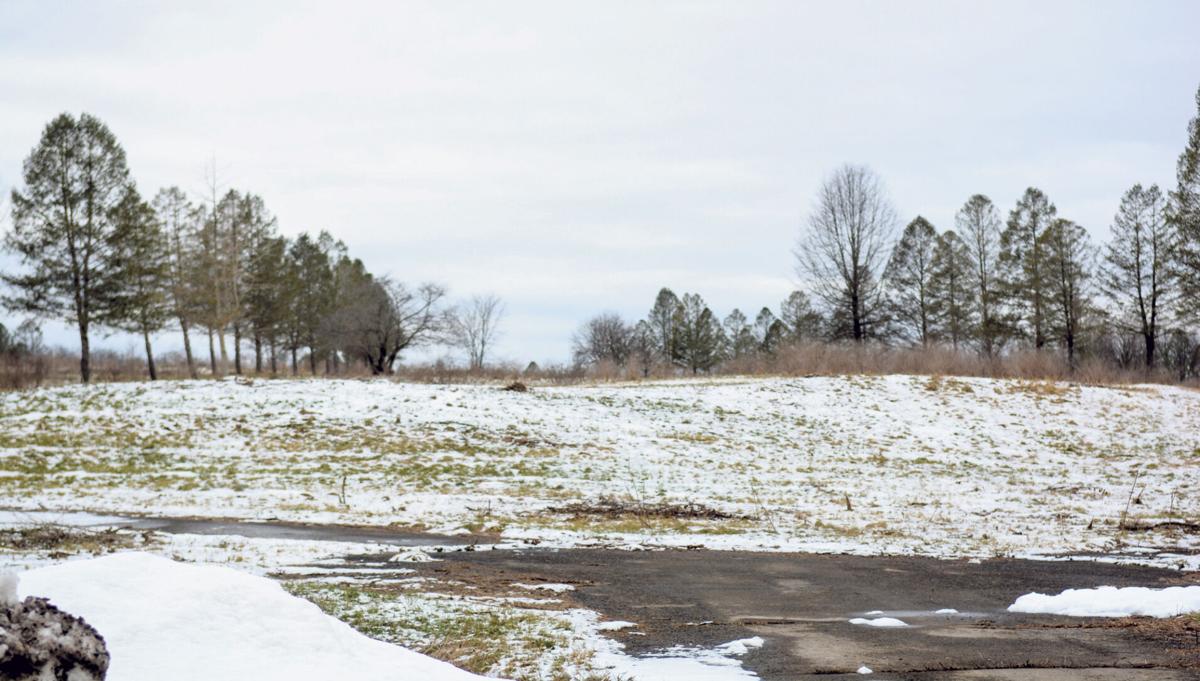 Robert Inglis/The Daily Item A lot of the windows along one side of the former Days Inn in Danville have been broken out.

Robert Inglis/The Daily Item A plot of vacant land behind the Red Roof Inn in Danville on Wednesday.

VALLEY TWP. — New development that includes clearing up an eyesore and building a new hotel, restaurants and a mini-mall is coming to the Interstate 80-Route 54 interchange.

The Liberty Group, of Montoursville, whose Danko Holdings owns Frosty Valley Resort in Mahoning Township, has received court approval to raze the dilapidated former Days Inn off Route 54 near the interchange and to purchase the 8-acre property to develop the new businesses.

In an unrelated purchase, Geisinger System Services bought 131 acres behind the Red Roof Inn motel, along Route 54 near the old Days Inn site, for $5 million.

Geisinger has not disclosed its plans for the tract, which extends nearly to Route 642 East.

In a statement issued on Wednesday, Geisinger said, “We are continuing to explore options for this land, but there are no definitive plans for it at this time.”

Montour County President Judge Thomas James last month approved Liberty Group’s bid to raze the long-vacant hotel and purchase the property, according to the court order. The sale has not been finalized. Hadden LLC, of Edison, New Jersey, is owner and CNB Bank holds the mortgage and liens on the property.

According to court documents, Liberty plans to build a 100-unit Holiday Day Inn, two free-standing restaurants, which were not named, and a four-store mini-mall.

Liberty Group plans to purchase the property for $250,000 and anticipates spending another $750,000 to raze the dilapidated structure.

“The proposal is to begin demolition this spring,” said attorney Robert Buehner, solicitor for the Valley Township Municipal Authority and former township solicitor. “I think this will really transform the whole interstate exchange area. I’m actually excited to see what Dan Klingerman will do with it.”

The Liberty Group, with property assets in excess of $500 million, operates businesses ranging from hotels and a golf course to construction and home health businesses. Its properties include the 18-hole Clinton Country Club in Mill Hall.

Danko Holdings bought the former Frosty Valley Country Club in Mahoning Township in August of 2017 for $340,000, according to that deed transfer. It renovated the property and turned it into a business open to the public, changing the name to Frosty Valley Resort.

More recently, the real estate holding company purchased 1.466-acre tract along Sheraton Road, just off of Route 54, on Sept. 10 for $530,000 from Veena Hospitality LLC, of Floral Park, Florida, according to the deed transfer filed in the Montour County Register and Recorder’s office. The Days Inn property is at the end of Sheraton Road, a dead end.

Demolition of the former Days Inn, which previously was a Sheraton Inn, will culminate years of efforts to eliminate an eyesore where state police and county sheriff’s deputies have rousted squatters and vandals have repeatedly damaged the property.

Judge James last year appointed the multi-county economic development agency DRIVE (Driving Real Innovation for a Vibrant Economy) as the conservator of the Days Inn property. That came after years of attempts by Valley Township officials to get the owner to renovate or demolish the former hotel.

Under the Corporate Blight Act 135, a conservator is a third party appointed by the court to take control of a blighted and abandoned property to make repairs necessary to return the property to productive use.

Geisinger System Services purchased the 131.439 acres from Glenn E. Halterman and Robert W. Snyder, doing business as 5480 Partners, according to the deed transfer.

The business partners purchased the tract in 2006 from Joseph and Lois Wentzler for $750,000.

The township supervisors changed the zoning of that area in 2018 to allow medical research facilities and business parks following a zoning dispute with Halterman and Snyder.