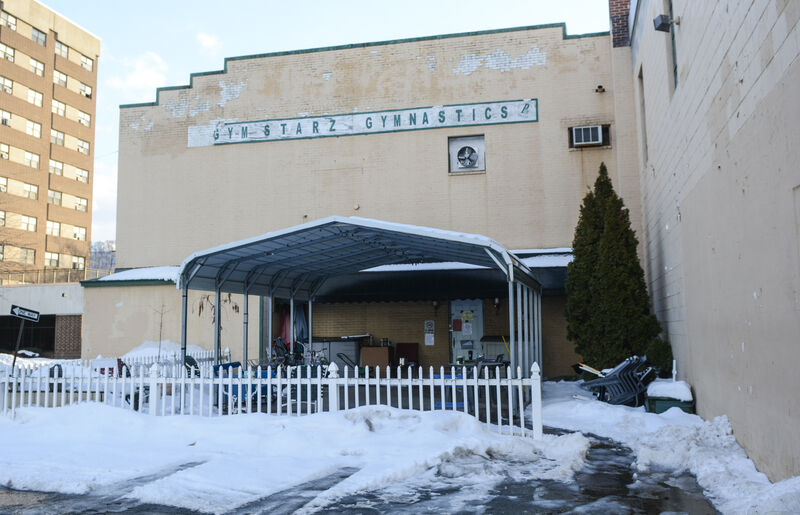 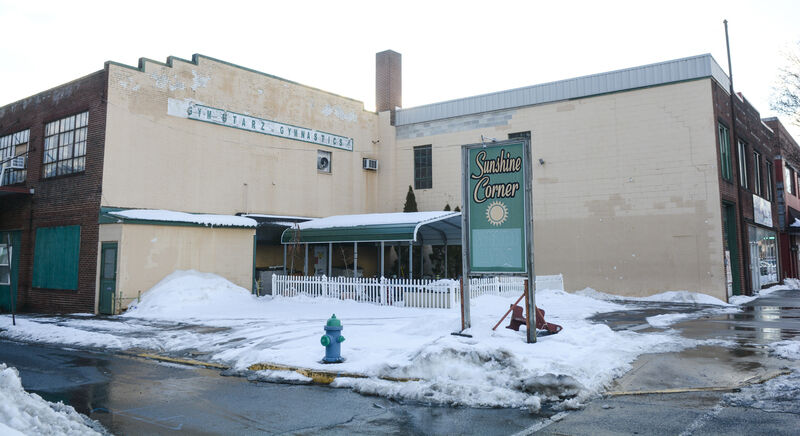 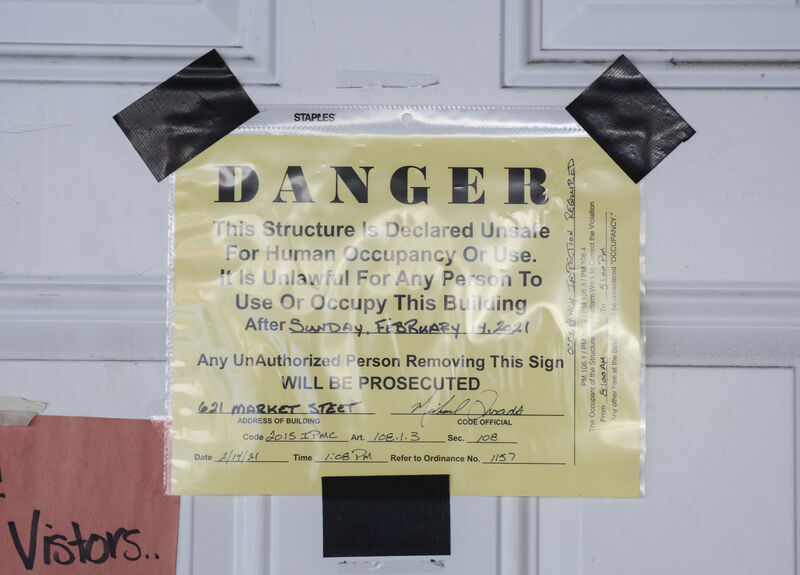 Robert Inglis/The Daily Item A sign on the door of Sunshine Corners in Sunbury on Tuesday.

Robert Inglis/The Daily Item A sign on the door of Sunshine Corners in Sunbury on Tuesday.

A state inspection report issued by Northeast Inspection Consultants (NEIC), of Childs, who came in three days after the property was closed on Feb. 13 — showed 40 code violations out of a possible 57 categories. NEIC is a state-licensed inspection agency for commercial properties.

City Administrator Derrick Backer said Sunshine Corners, an assisted living home, located on Market Street, was closed down on Feb. 13 after the state Department of Human Services assisted with the emergency removal of 21 residents on Feb. 13. Erin James, spokesperson for the Department of Human Services, said 18 residents tested positive for COVID-19, and three were hospitalized.

According to the NEIC report — acquired by The Daily Item through a Right to Know request — inspectors discovered loose wires, an uncovered panel box, lights that were not installed properly, insufficient emergency lighting, paint peeling, toilets and sinks improperly installed, lack of proper covers and screens for drains, combustibles near fuel-burning appliances, extinguishers installed improperly, kitchen hood and duct not clean, overgrown vegetation on the outside of the structure, and several other violations during their Feb. 16 inspection.

The report said the facility would need to get permits for electrical work, mechanical work and plumbing work before any work was started.

Owners of the building John and Beth Campbell declined to comment on the report Tuesday.

Inspectors gave the facility 30 days to correct the problem. Department of Human Services officials issued the license in June and it was valid through August of this year.

The only complaint on the facility in the city code office in 2020 came in December from a private citizen who told officers they saw a broken pipe inside the facility and the property smelled like waste. Code officers said they informed the facility of the situation but no other documentation from the city was provided on whether the code department followed up on the incident.

According to Councilman Chris Reis, who oversees the code department, an internal investigation into the December complaint and why there were no notes about it is underway.

"The property had an open investigation and has been on the code department radar for a long time," Reis said. "We are looking into why no notes were taken in this incident and we will continue to look for ways to improve our department's policies and procedures within the department."

Reis said the NEIC report included findings that were way beyond the typical city code complaints.

"I am glad this is all getting taken care of for the safety of those inside the building," Reis said. "We now have a commercial property ordinance which gives us the ability to enter these properties for situations exactly like the one we are dealing with now."

Previous city code department reports show code officers visited the property in April of 2019 after complaints were made about leaking water and sewage in the basement. Sunbury Municipal Authority determined the water in the basement was from the leak in a ceiling but was not sewage water, according to the report.

In October 2018, city code officers received a complaint and found electrical violations, holes in walls, loose ceiling tiles, water-stained walls, a floor drain in a bathroom broken and in need of being replaced and mold on a window sill in one room. The report states a re-inspection in December 2018, showed all the problems were corrected.

Backer said he has been in contact with state Rep. Lynda Culver and state Sen. John Gordner about the property and what the state Department of Health officials are doing about the situation.

Backer said he spoke to a state inspector who told him the building needs to remain closed until a re-inspection is completed and the structure is deemed safe for return.

“We are working with the state to find a solution to the issues,” he said.