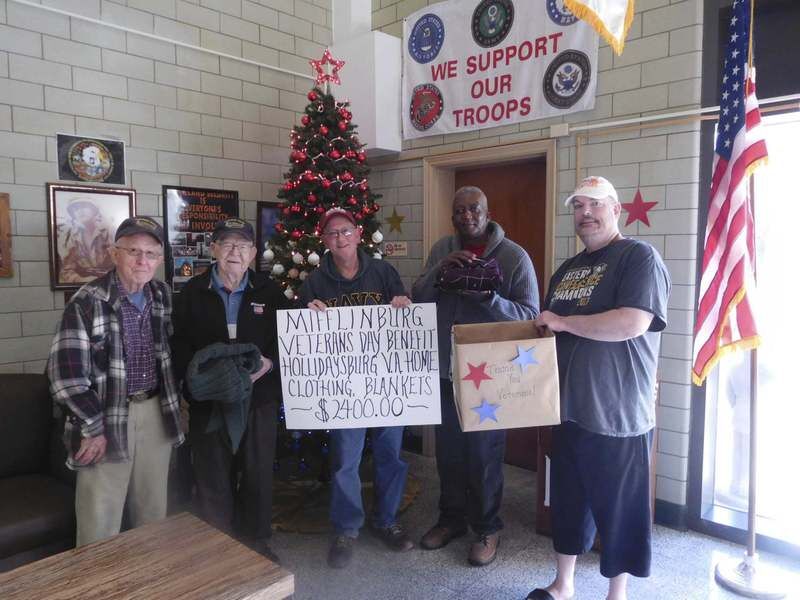 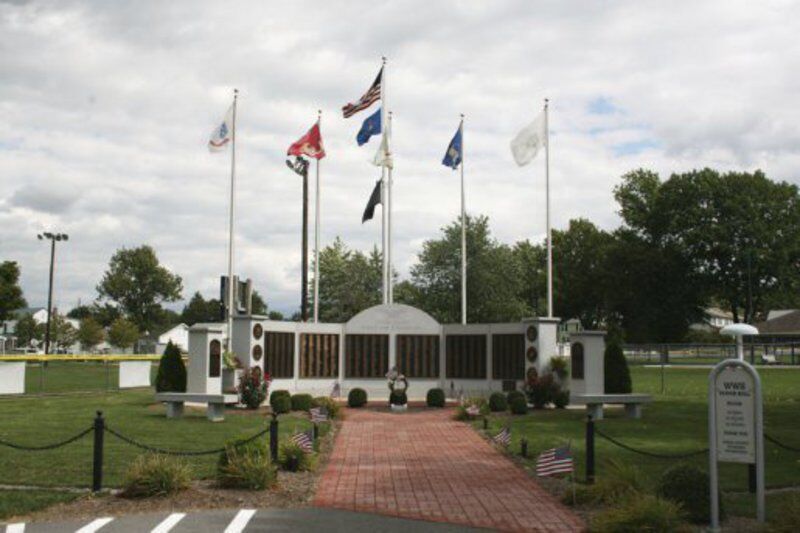 Editor’s note: The Daily Item will recognize people who have Made a Difference in the Valley in 2020 this week. This is the seventh part of a series that will continue until New Year’s Day.

LEWISBURG — Doug Walter, of Lewisburg, is on a mission.

And that mission is to honor and help veterans in need and raise money for various projects involving veterans.

By doing so he has inspired others in the Valley to join him in making sure all veterans know that their service is never forgotten.

“Doug is a great example of a solid citizen,” said Thom Rippon, of Mifflinburg. “He is not a military veteran himself, but we veterans benefit from his energetic support. He leads many veterans-related events, to show us who served that the community remembers and appreciates our commitment to the nation.”

“He has been raising money and necessities for veterans in the Hollidaysburg veterans’ home as long as I can remember,” added Buzz Meachum, of Northumberland.  “I’ve worked with him for at least the past five years, by playing live music with different bands, and lately I’ve provided P.A. service for his last two outdoor ceremonies in Mifflinburg.”

Walter’s father-in-law is a WWII vet and helps him as well, under the banner of the Union County Veterans Foundation.

“My grandparents, Hazel and Luther Burrey, impressed upon me the importance of giving back and helping folks,”  Walter said. “I’m hoping they are looking down on me with approval.”

Walter has had two big influences in his life, he said. “One was my uncle Kenny Pardoe, who served in WWII, and Alfred Hause, who also served in WWII and was a POW. Those two made a lasting influence on me and helps to drive me with our programs.”

Walter has always been very supportive of veterans and those serving.

The idea for the Union County WWII Honor Roll was Drew Machamer’s. “He and my father-in-law, Al Hess, joined forces and it was built and dedicated in 2003.”

The monument contains the 2,260 names of those who served in WWII from Union County.

Walter got involved in the veteran’s programs in Mifflinburg after seeing attendance in those programs lag.

After Machamer passed away, Walter started helping his father-in-law with the program and in recent years they added a benefit for the VA nursing home. The monument is in the Mifflinburg Community Park.

“So I asked my father-in-law if I could help out and that was the start of my doing what I can,” he said.

One of his goals is to “make folks aware of the monument. I’ve tried so hard to get people from the far parts of Union County to be aware of it. People in Allenwood, White Deer, New Columbia, West Milton and such.”

The Union County Veterans Foundation runs the honor roll program and actually owns the ground on which the monument is situated. The foundation really exists, Walter said, to maintain the monument and the monument grounds — and organize the ceremony.

Every year, the honor roll ceremony is held the Saturday before Veterans Day. In 2021, the ceremony will be Nov. 6.

This year, Walter continued, “we were honored to have two World War II veterans from New Columbia, whose names are on the monument attend and sit by the honor roll during the program. This really made my day.”

Walter’s pledge is to not only honor veterans, “but to help veterans,” he said.

Every year there is a ceremony honoring veterans, and this year it began with a veteran parachute team drop.

“I was amazed that we got it arranged in such a short time, and during a pandemic as well,” he said. “It was a pretty incredible morning.”

Walter has also been doing benefits for the V.A. nursing home in Hollidaysburg — at least for the past four years.

“I can’t think of a better place to help,” he said. “They are very appreciative of everything that we take out there, whether it is clothes, blankets, food gift cards. Those are the main things we take out to them. This year we even brought craft items and they were overwhelmed with that. They were very happy with that donation.

Walter said that in one of his first visits to Hollidaysburg VA home, he had a chance to speak to some of the veterans, some of whom had been homeless.

“I’ll tell you,” he said, “if you want to do something that will move you to tears, talk to those folks. To see them now, with a roof over their heads, food, healthcare... after that first time visiting there it became a no-brainer that we were going to continue to help them. They are so appreciative. They send thank you notes to virtually everyone that donates. It makes me want to help them even more.”

Along with all that, Walter has been running a scholarship at Mifflinburg High School since 1997 in honor of his late sister, Roberta Walter, who died from a brain tumor in 1972, at age 5. The scholarship is a way to give back to the FFA, “and a way to invest in young people’s lives.

“Many of the winners over the 20-plus years of the scholarships have almost become adopted children,” he said.