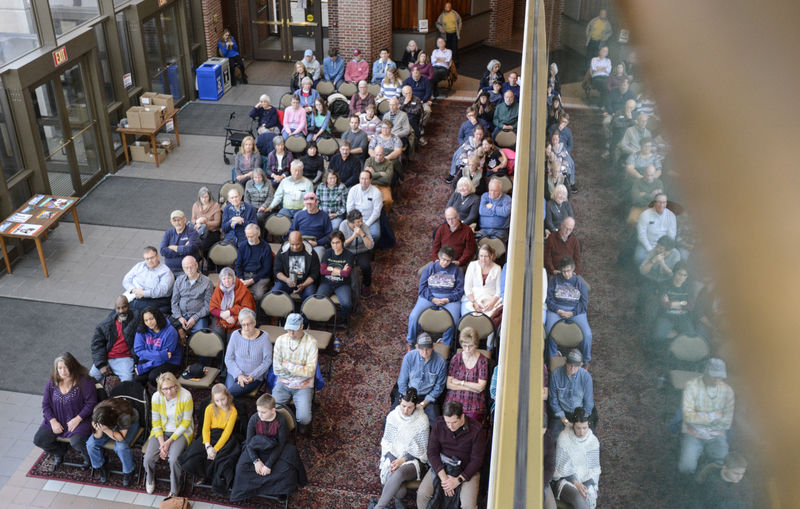 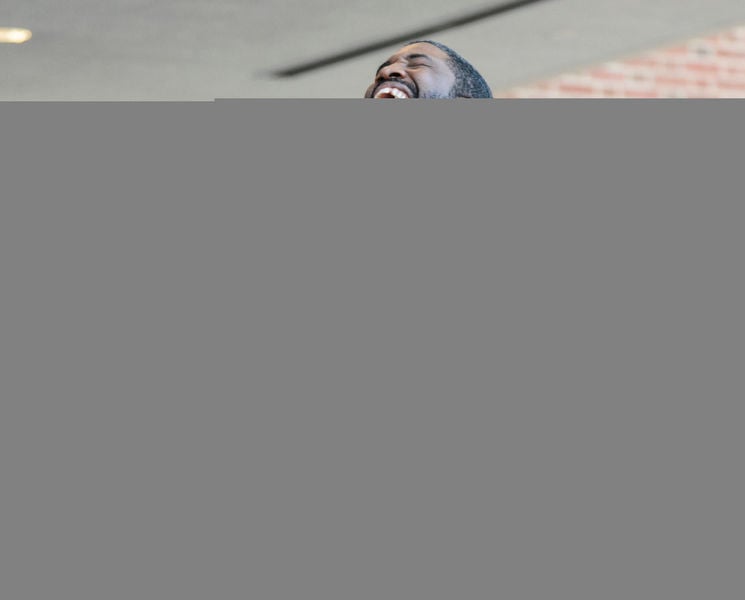 Eric Ian Farmer sings during a performance at Bucknell University on Monday afternoon. 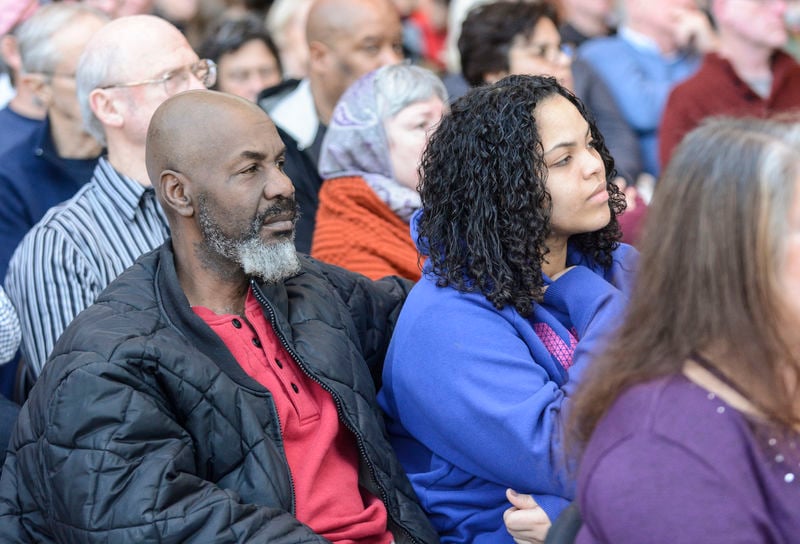 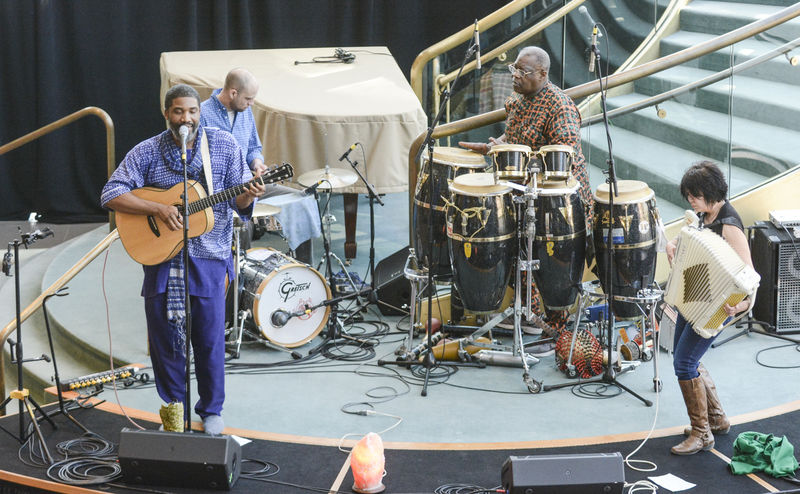 Eric Ian Farmer sings during a performance at Bucknell University on Monday afternoon.

LEWISBURG — When he returned to Bucknell University for the first time in 15 months, Eric Ian Farmer came with a powerful message during his free President’s Day concert on Monday afternoon.

“The plan for the show is to begin and end with forgiveness with a lot of love in between,” Farmer said ahead of his set at the Weis Center. “My hope is to get out the message that it’s OK to embrace the gifts you’ve been given. It’s OK to be vulnerable. It’s OK to learn about the gifts of various peoples.”

Farmer, who first played at Bucknell in late 2018, returned with the music he first learned in church and has expanded as he’s grown older.

“The first live music I heard was in church and it was infectious,” he said. “It was the most uplifting music I’ve heard. I’m not here to create church music, but to create music that lifts people up in the same kind of way.”

Dodd and Danalynn Ashe made the trip to Lewisburg from Pillow to listen to the free show. It was their second trip to the Weis Center in recent days. They attended Thursday’s show that included performers from West Africa.

Allen Stevenson brought his 17-year-old daughter, Olivia, to the show on her day off from school. The performance presented another opportunity for the father and daughter to share their love of music.

“It’s nice to get out with my dad and listen to music together,” Olivia Stevenson said. “I enjoy listening to music with him; sometimes his is pretty loud.”

“I wanted to hear his music, he was someone I’ve never heard of until last week,” said Allen Stevenson. “This is something new for us.”

The Ashes, musicians and music producers themselves, were able to listen to a kind of music not often played in the Valley.

“We like to support fellow musicians and this is a good opportunity to hear something we haven’t heard in a while,” said Danalynn.

“Being Black History Month, there are a lot of artists we wouldn’t see on a normal basis,” Dodd said. “It’s not too far, it’s convenient. And it’s free.”

“It’s like another language,” he said. “It’s different time signatures, it’s not all 4/4, there is some 6/8 and 6/4. You get to see people uncomfortable at first and then become acclimated to it. We are going to be educated about the language of music.”