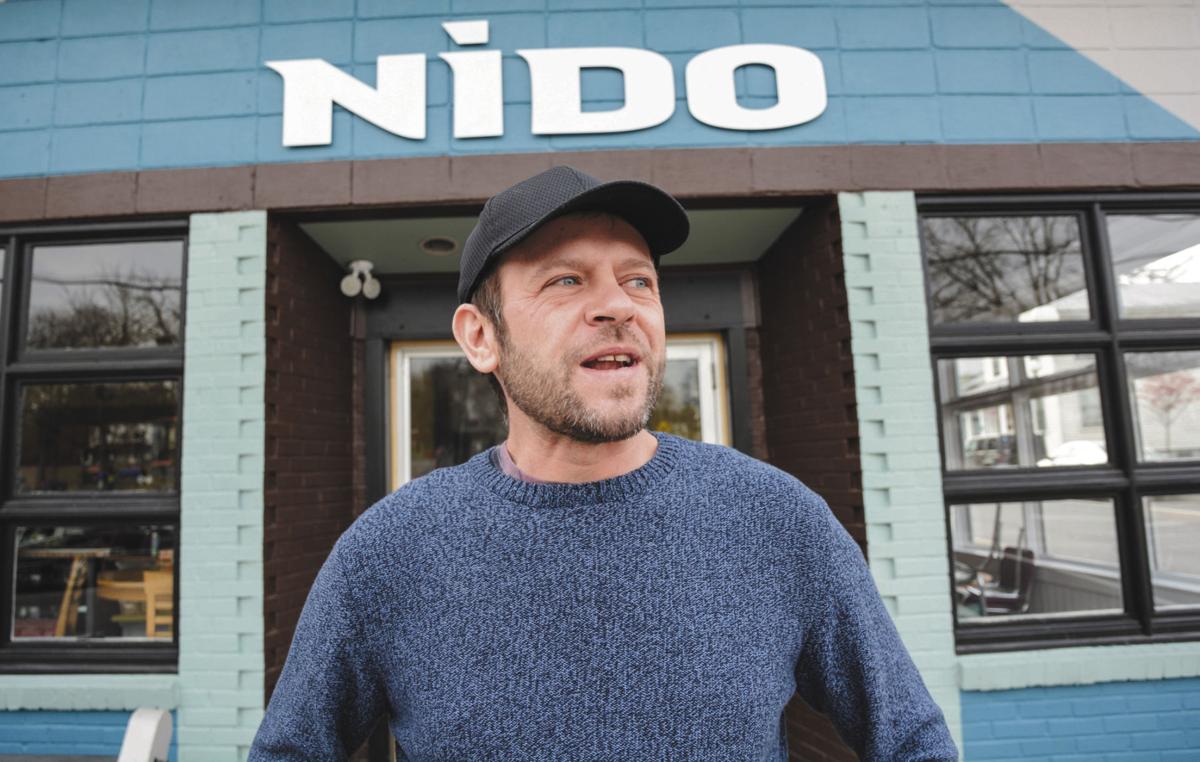 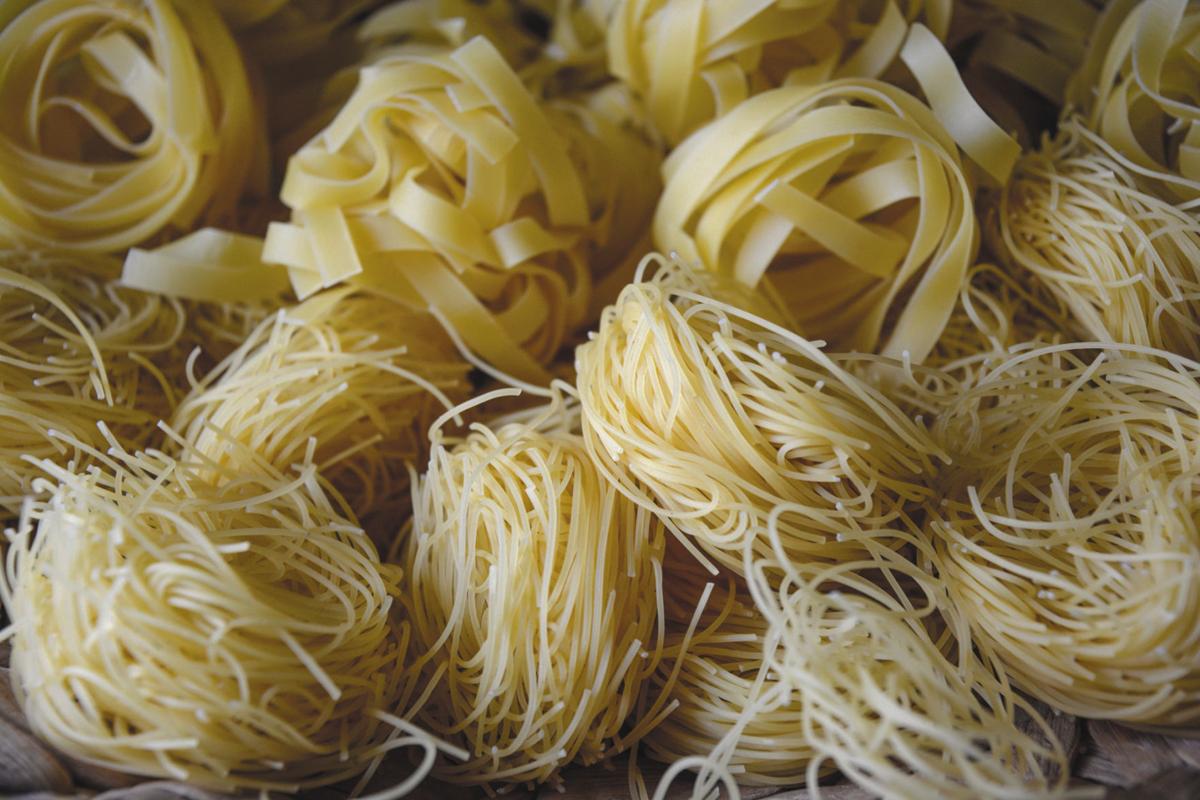 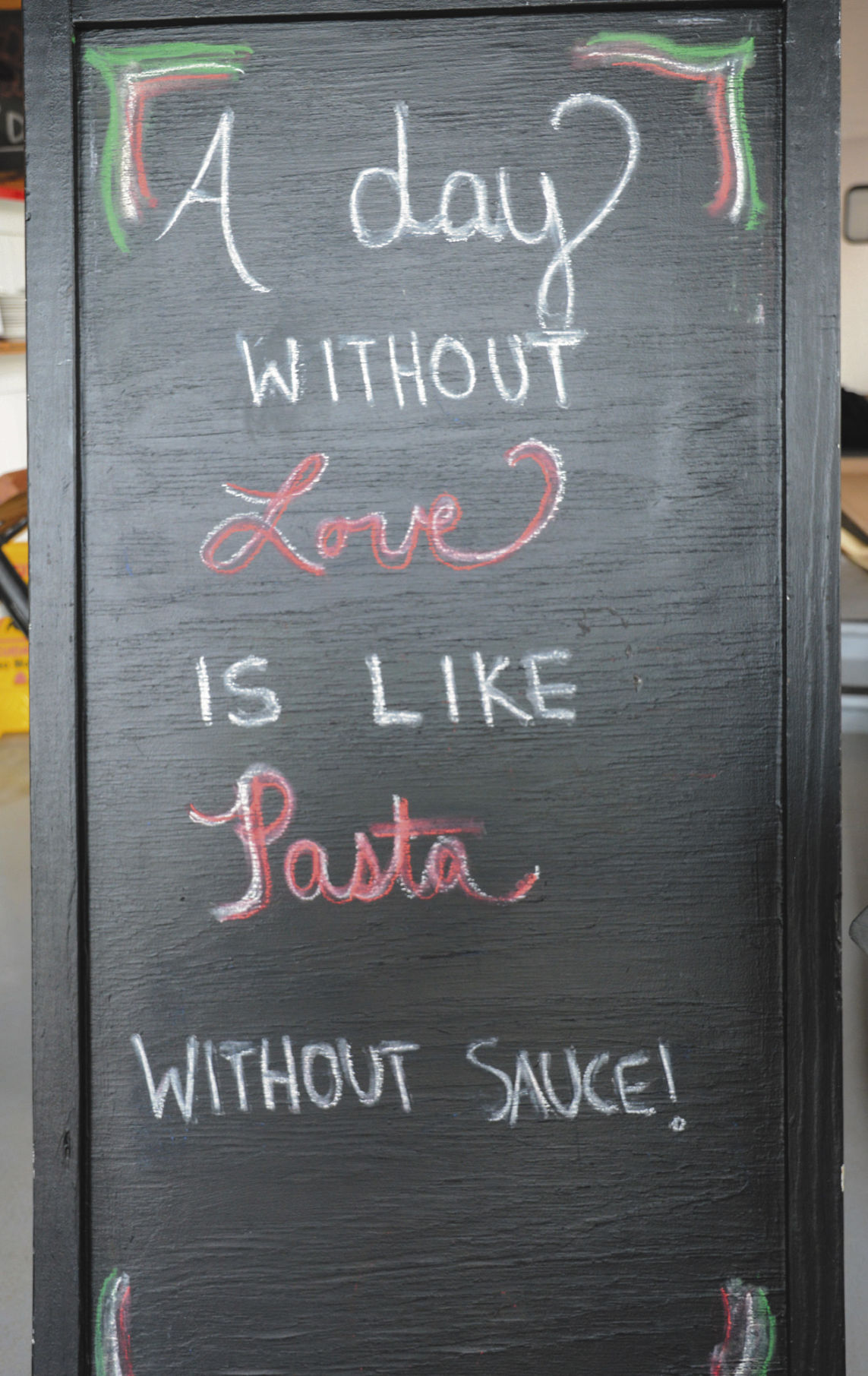 Robert Inglis/The Daily Item Nido in Lewisburg is currently open and will be having a grand opening on Valentine's Day.

Robert Inglis/The Daily Item Nido in Lewisburg is currently open and will be having a grand opening on Valentine's Day.

It’s why he and his wife, Lyndsey, settled on the name, Nido. The Italian word translates to English as "nest" or "home."

“What we want to get out to the people that come across it is an atmosphere of embracement and obviously a place where delicious food is being served and good vibes are being created,” said Davide Della Pietra, 42, a native of Italy, who also owns and operates Amami in Lewisburg and The Kind Cafe in Selinsgrove.

Nido is a contemporary, casual Italian eatery. It offers full service and a full menu from starters to entrees to desserts. It’s located at Saint Louis and Sixth streets, directly across from Hufnagle Park and one block away from Market Street.

Della Pietra, head chef, says he wants Nido to be all-inclusive — a place for all ages and all lifestyles. He said diners should feel comfortable walking in on a whim after strolling through Lewisburg or making the restaurant a planned stop on a date night itinerary.

As Nido is in the midst of a soft opening, its current hours are temporary: 4 to 8 p.m. Thursdays through Saturdays. A grand opening with firm expanded hours of operation is planned for mid-February. It’ll coincide with Valentine’s Day weekend.

“It’s a symbolic day, it’s a love fest, we open a restaurant, I cannot go wrong, right? So, everybody fall in love with Nido when we open,” Della Pietra said.

Nido’s menu will be dynamic, Della Pietra said, with dishes rotating on the strength of available ingredients.

He expects calamari to stay on the menu. It's a familiar menu item but one he said Nido enhances through the quality of ingredients used to make the crispy fried squid served with tangy lemon aioli. A featured entree is the Salmone Livornese: sautéed Norwegian salmon with cherry tomatoes, kalamata olives, capers and a fresh basil white wine sauce served alongside Italian potato salad.

Most everything is made in-house, he said, adding that customers can expect their meals won’t come from a freezer. Central Pennsylvania offers advantages to chefs, Della Pietra said, namely plentiful fresh ingredients.

“The stars in the kitchen are the ingredients, not the chef. The food is built on ingredients. When you want to have a great product, you have to start with great material,” he said.

The backbone of Lewisburg’s downtown is Market Street. Nido is just a short walk away — close enough to see it but far enough to avoid the sometimes noisy atmosphere that can couple the main thoroughfare.

That Hufnagle Park dominates the view from inside and outside Nido isn’t lost on Della Pietra.

“For me to see a restaurant in a park, it’s so European,” Della Pietra said.

“It’s going to add a whole other dimension, I think, to what we have in town to eat,” Wagner said. “It’s going to be a real addition to the downtown. We don’t have anything quite like it.”

Nido’s address is 103 S. Sixth St. The eatery easily accommodates walk-ins of groups up to eight, Della Pietra said. He asks larger groups to call ahead for a reservation.

Find more information about the restaurant, find its page on Facebook. Visit its page on Instagram for photos of its fare. Nido’s social media handle is the same on both platforms: @nido.lewisburg.