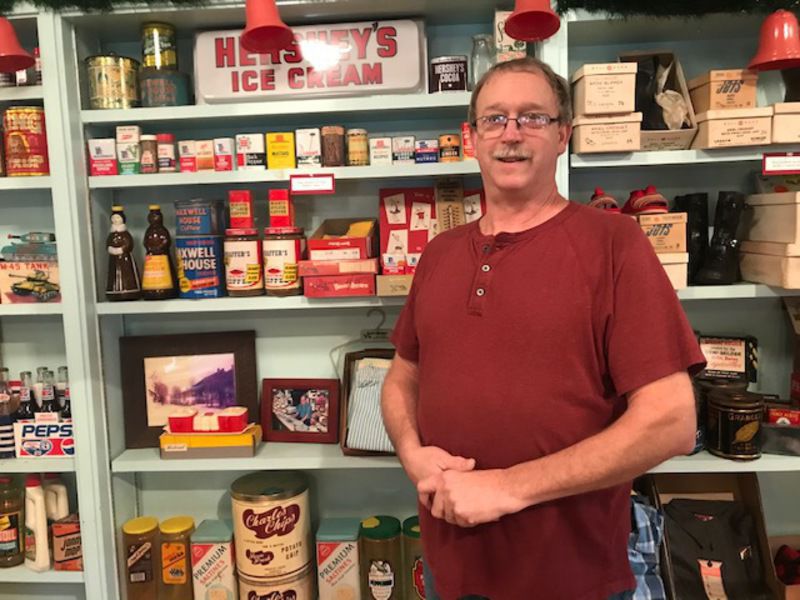 Trent Hoffman has helped put together a museum of Freeburg memorabilia. The museum is on the second floor of the Comminity Center. 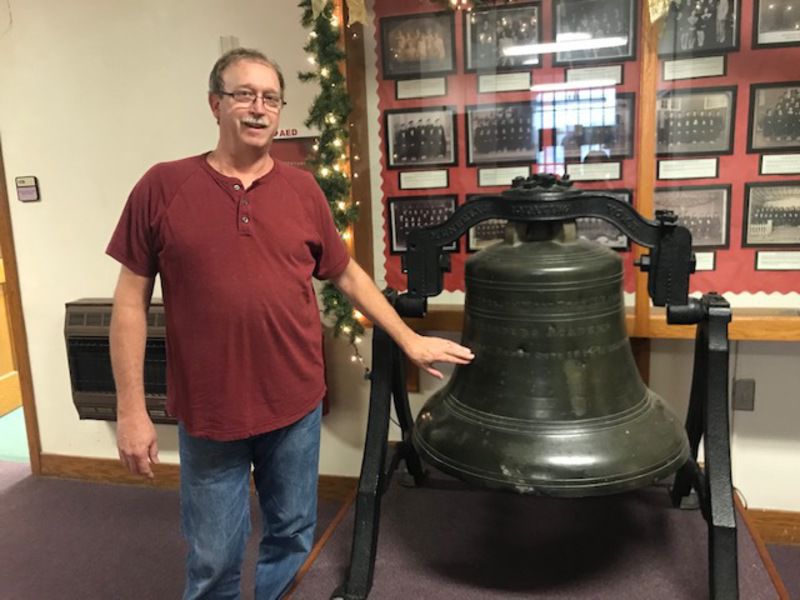 Trent Hoffman has helped put together a museum of Freeburg memorabilia. The museum is on the second floor of the Comminity Center.

FREEBURG — Community service has been a lifelong passion of Trent Hoffman, something recognized by Freeburg resident Joyce Klinger, who nominated him as a person who made a difference in 2019.

"Oh, he does so much that people around here don't realize," she said. "He spends most of his time at the borough's Community Center, doing maintenance, fixing everything that needs to be repaired."

Hoffman does the wiring in the building. He also does all the decorating when they have 'Christmas in Freeburg.'

"He is the one that puts the wreaths up on the light poles," Klinger said. "Even at his Church of the Nazarene in Selinsgrove, he does the plumbing and maintenance. He does all that and rarely asks for help. And he is very modest."

Hoffman shrugs it off, as nothing extraordinary.

But what he does as a volunteer — like plumbing and wiring and general janitorial work at the Community Center, and other odd jobs around town — would have to be contracted out at a cost if he didn't do it, Klinger said.

Fundraisers and auctions also help defray costs, "not taxpayer dollars for the most part," Hoffman said on Monday.

Hoffman has lived in Freeburg all his life and went to elementary school in what is now the Community Center, at 11 E. Church Street — a building where he now devotes much of his time as a volunteer doing maintenance and other odd jobs.

"This was a high school before it became an elementary school in the 1950s when I was attended," he said. "I was here from kindergarten on, until high school, when I went to Selinsgrove High School."

Hoffman, 59, worked a variety of jobs for Verizon, taking a buyout and retiring in 2013.

At Verizon, he was an outside technician, going to homes and making repairs, doing pole work.

"I was all landline," he said. "When I first started there, I was on the maintenance crew, working at all their buildings. And what I learned, I've been able to use here in doing maintenance."

Hoffman credits his parents for his life-long passion for community service.

"I've volunteered for one thing or another for..." he paused to think. "Thirty years. My father was involved with the fire company and my mother was in the Auxillary and the P.T.A., and I picked it up from them."

And then in 1997, when the last elementary class went through the school, the district wasn't sure what to do with the building, Hoffman recalled. "They were talking about apartments and other things that didn't sound real good to me. It's a great old building."

Hoffman, who is now president of the borough's recreation association, got involved. "We decided to step in and help to keep the building going."

The Community Center now houses a senior center, a place for boy scouts and girl scouts, a chiropractic office on the second floor (which pays rent to help with costs) and a museum.

"This building is large and a lot to keep after, but we replaced all the windows to keep it going," Hoffman said.

On Monday, he was fixing a leak in the roof in the Community Center room used for borough council meetings.

"If I can't fix it myself, that's when I'll call in for help," he said. "I don't want to sound like I do everything. There are about 10 of us in the recreation association. It's not just me."