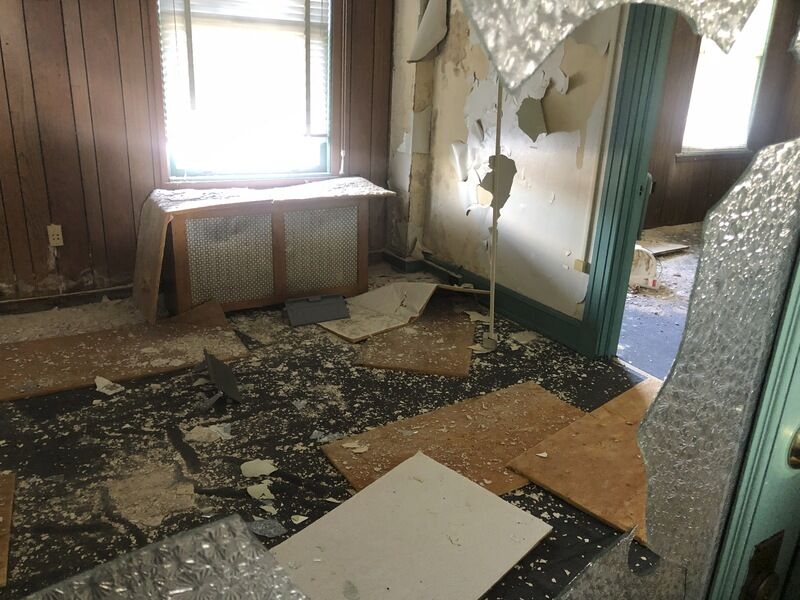 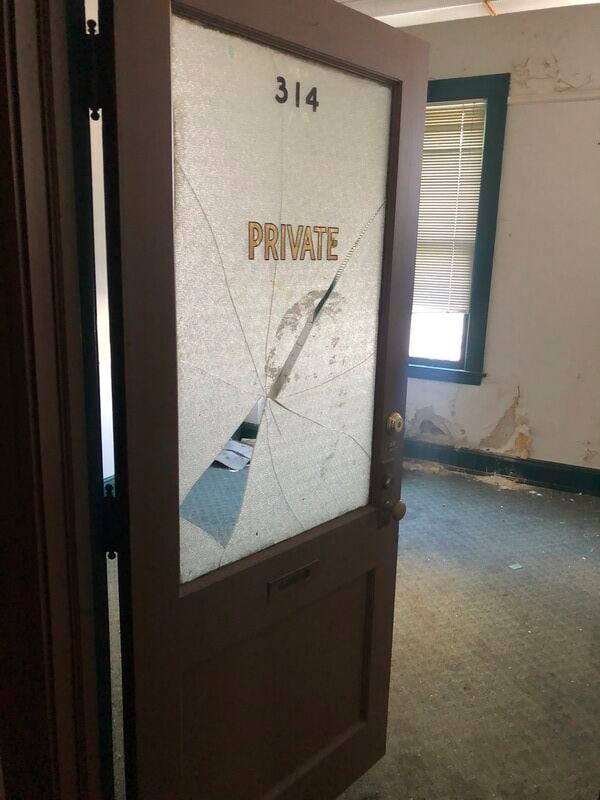 Panagoulias said he wants to know who broke into the vacant building, smashed windows and broke doors across three floors of the five-floor former Northumberland County Human Services building he owns at 370 Market St. in Sunbury.

With the lack of video surveillance cameras in the city, Sunbury Police Chief Brad Hare said he spoke to Panagoulias and explained the situation.

"We know someone went in but we don't know who," Hare said. "So the case remains open and anyone with information is asked to call us."

Hare said he understands Panagoulias' frustrations and anyone who deals with vandalism.

"We understand his (Panagoulias) is frustrated and we understand anyone is frustrated who is a victim of vandalism," he said. "We gave Mr. Panagoulias some tips on what to do but these types of crimes are hard to prove and if we can prove who did it, they would be prosecuted."

The building had been the location of the Bittner Department Store in the early 1900s. It was the Bowman’s department store from the 1950s to the late 1970s. The brownstone and brick-faced structure housed Northumberland County's human services operations for about 15 years before Northumberland County moved out in 2003. Nothing has been inside the structure since.

Panagoulias purchased the building in 2008 for $225,000. Panagoulias, who lives just outside Sunbury, said he still wants a community college in the building but wants to bring the building back to life. Panagoulias is still offering his building to anyone looking for office space free of charge for 10 years.

"I want to work with everybody," Panagoulias said.  "All I want to do is bring this building back and let the residents of Sunbury have a place they can go to."

Panagoulias said he is open to ideas, including that of getting someone to come to the property and maybe open the building as a place people can walk through and visit various small shops or places to eat.