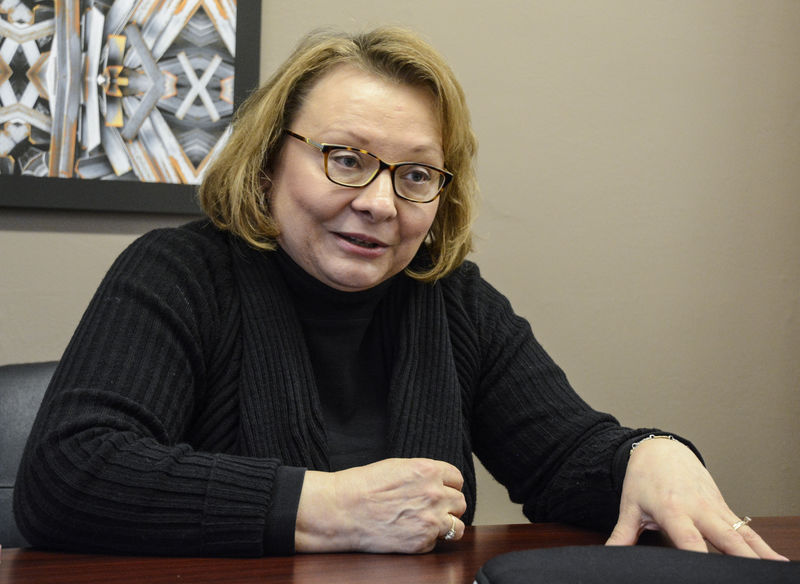 Rose Williams talks with The Daily Item during a recent interview. 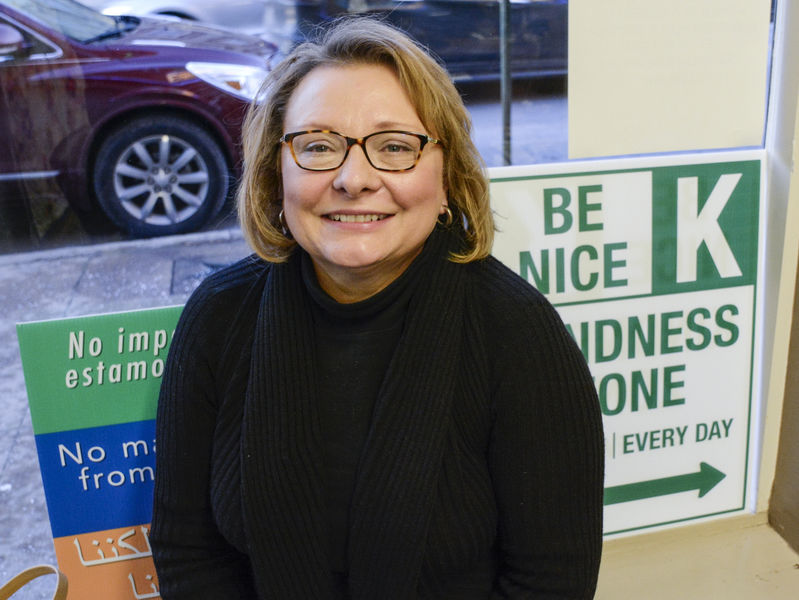 Rose Williams, of New Columbia, leads classes to help families get out of poverty, in addition doing other volunteer work.

Rose Williams talks with The Daily Item during a recent interview.

Rose Williams, of New Columbia, leads classes to help families get out of poverty, in addition doing other volunteer work.

She has been doing that with children in the Head Start program and she has been helping adults by helping them get out of poverty.

Now through the CommUnity Zone in Lewisburg, she will bring her program to even more people.

That work is just one of the reasons why four people nominated Williams as one of the People Who Made A Difference in the Central Susquehanna Valley. The Rev. Ann Keeler Evans, minister of Unitarian Universalist Congregation of the Susquehanna Valley; Penn Garvin, Donald Heiter Community center board president; Cindy Peltier, co-founder and executive director of CommUnity Zone, and Lewisburg activist David Young named Williams as someone deserving the recognition.

The CommUnity Zone, defined as a meeting place for various nonprofit organizations with goals to help all people without discrimination, is sponsoring Getting Ahead in the Valley, which utilizes Ruby Payne's book, "Bridges Out of Poverty." The program teaches people in need how to become self-sufficient.

Williams, 61, of New Columbia, already completed two Getting Ahead Programs at local churches that graduated six and eight, and she is planning new sessions through CommUnity Zone, in the spring in Milton and the fall in Lewisburg, with financial support from churches, CommUnity Zone, Evangelical Community Hospital and other community organizations.

She previously worked in Head Start and the Parent-Child Home Program in Clinton, Lycoming and Union counties. In the latter program, she met with parents of pre-school children to emphasize the importance of regularly reading to children.

The wife of a retired public school teacher and the mother of three grown children, Williams also volunteers with the Pennsylvania Prison Society, through which she visits prisoners at the State Correctional Institution at Muncy and the local American Civil Liberties Union. She also works with Recycle Bicycle Harrisburg, which helps get bicycles for people who lost their licenses.

Evans called Williams, "One of the most convicted women. She works very hard at the things she does to make life better for one another."

Evans said Williams "is a genius at being present with who people are and what they need."

The minister described Williams as very unassuming and quiet.

"She'd be surprised to find out how brightly her light shines," Evans said.

She noted Williams' conviction, her personality, her belief that people's lives can be better.

Young said Williams has a phenomenal ability to work with anyone.

"She can see the worth and value in people," Young said. "She doesn't give up on people. She sees the humanity in people."

He called her a bridge builder.

"She is truly an amazing woman," Young said. "There are people like her and they're waiting to be activated by a role model like her."

Williams said the Getting Ahead program teaches language skills, such as how parents should speak to their children and help them become better readers and better spellers. She asks them if they have someone to rely on in case of emergency. After the 16-week program, they are matched with an ally.

"Then they elect to attend a financial literacy class through Members Choice Financial Credit Union that focuses on basic economic empowerment skills and financial knowledge, and they could attend a Penn State Cooperative Extension nutrition program.

"I worked in Head Start for 33 years, so I could see generations coming through," said Williams, who recently resigned from the American Lung Association.

She said a meeting of the Getting Ahead class might start with a family meal.

"We could have 40 to 60 people," Williams said. "They're building resources around the table."

"I knew Rose when she was part of the ACLU," Peltier said. "When she came to me to talk about this program, I said, 'She's a rock star.' It's a big deal."

Peltier said besides churches and other organizations providing monetary help, others are helping in other ways. The Improved Milton Experience, or T.I.M.E., will contribute space for both childcare and classes, as well as a program to combat food insecurity.

"This really is a community effort, with Rose at the head of it," she said.

Williams said she is honored by the recognition as one who Made a Difference. But in typical fashion, she looks beyond herself. The recognition will make people aware of Getting Ahead in the Valley.

"This is a great opportunity to publicize this," she said.