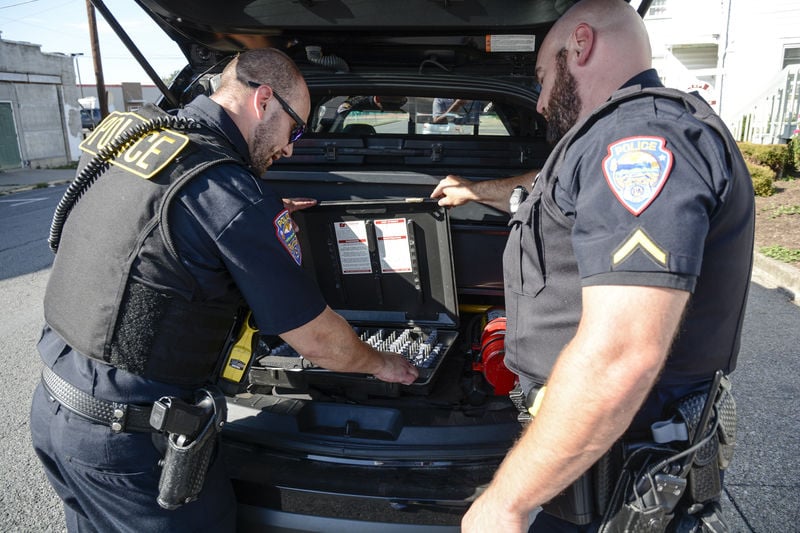 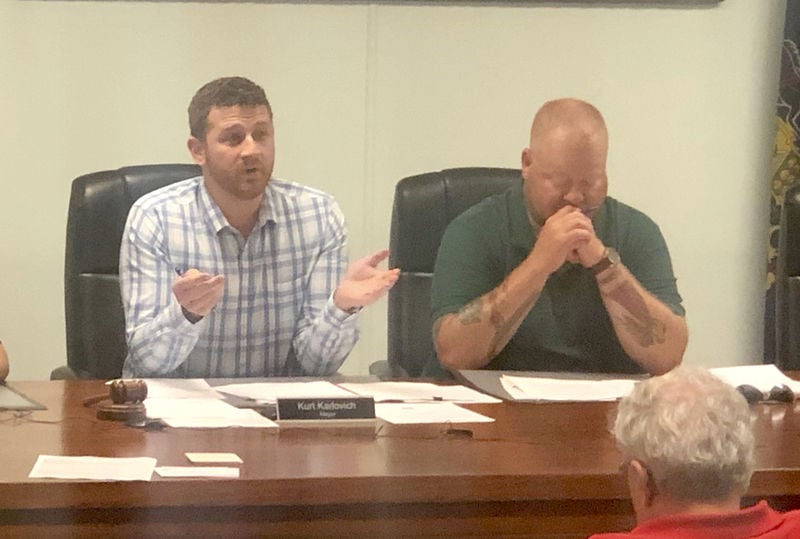 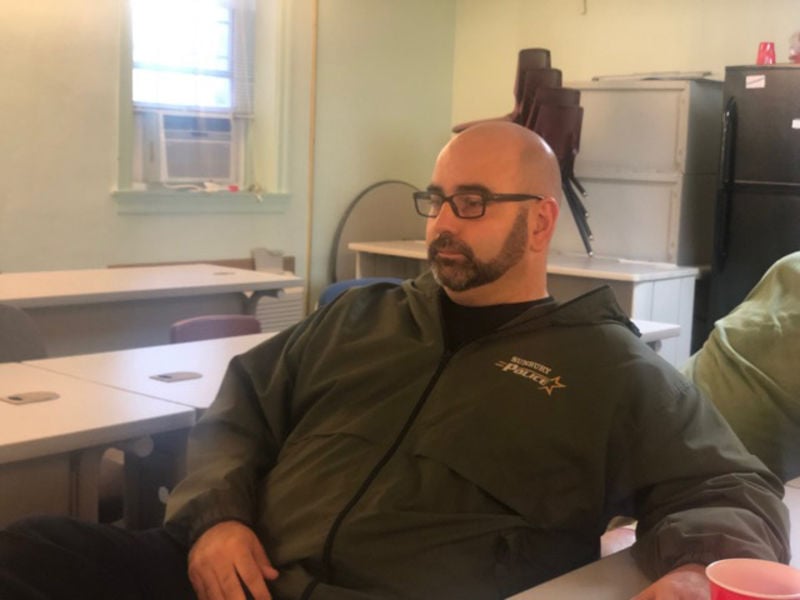 Council approved the contract by a 5-0 vote.

Karlovich also announced that since Joel Wiest took over as solicitor last year, the city has saved $150,000 in legal expenses.

"I want to thank Attorney (Joel) Wiest, the police officers and City Council for all working together in getting this contract done," Karlovich said. "With all the legal savings, we are able to continue to add more officers to the street."

As part of the new contract, the city no longer offers the drop program, which used to allow officers to retire and work up to an additional five years and collect a pension and regular salary.

Officers also conceded and are now paying seven percent of their health care while in the previous contract they were not paying anything.

Officers received Martin Luther King Day as a holiday under the new contract and payout of percentages of sick leave increased at retirement. The original payout was 60-percent to now 65-percent of accumulated sick time.

If officers go over their allotted sick time of 1080 hours per year they now get paid 65-percent after the 1080 hours during the year instead of 50-percent.

Officers are now getting educational bonuses if you have a degree you get additional money added to the salary.

Officers also got a two-percent salary increase each year for the next five years. An officer hired under probation receives $45,760. A first-year officer earns $46,760.

Wiest said he worked hard with officers to be fair to the city and to work with council to get the department back up to full staff.

Bremigen said he was thrilled to be part of the negotiations and thanked Karlovich.

"This is exactly what we should have been doing," Bremigen told City Council. "You all working with us and us working with you all."

Officer in Charge Brad Hare said the contract was fair and officers decided to give back to the city to bring in more officers.

"This is one of the most fair contracts I have been involved in," Hare said.

Councilmen Jim Eister and Rick Reichner thanked the officers, Karlovich, Wiest and Councilman Chris Reis for continuing to work with the department.

"You all did a great job here and I thank you for all the time spent on this," Eister said.

Karlovich then said with the savings on the legal fees for having Wiest handle the contract instead of sending it to outside attorneys, the city will be hiring yet another new officer in two weeks bringing the department up to eight full-time officers and two part-time patrolman.