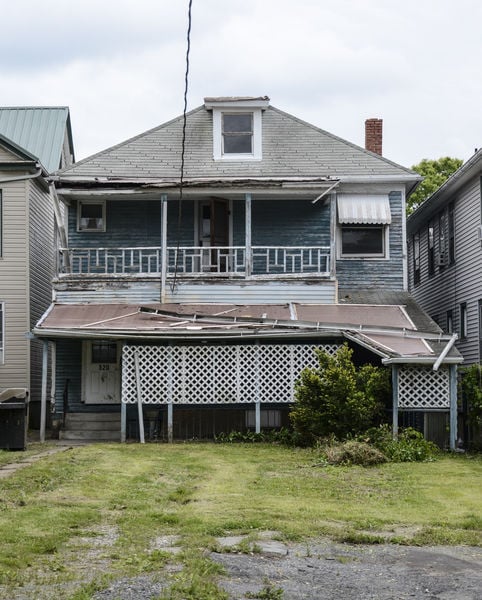 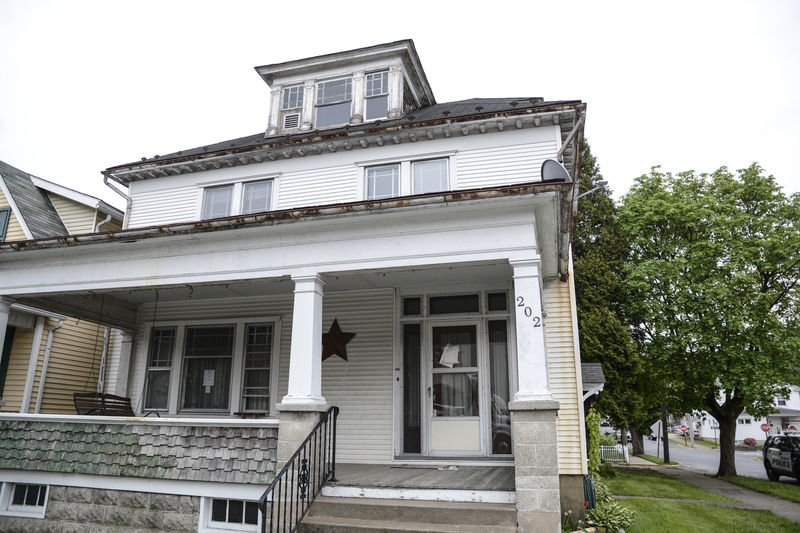 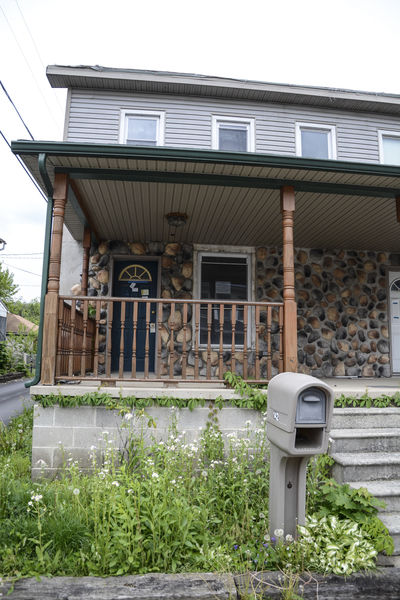 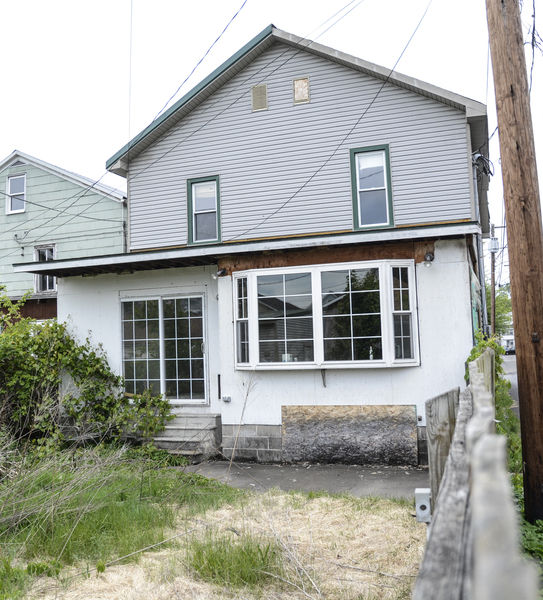 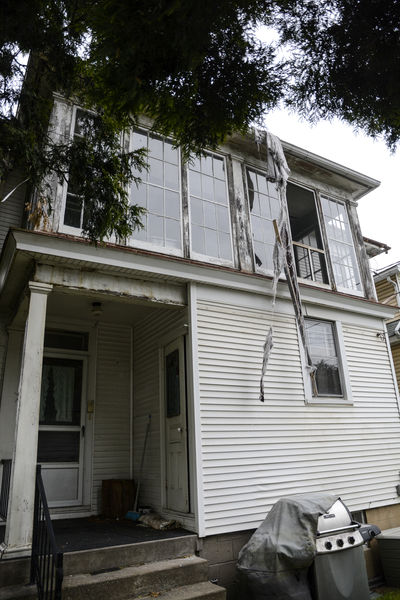 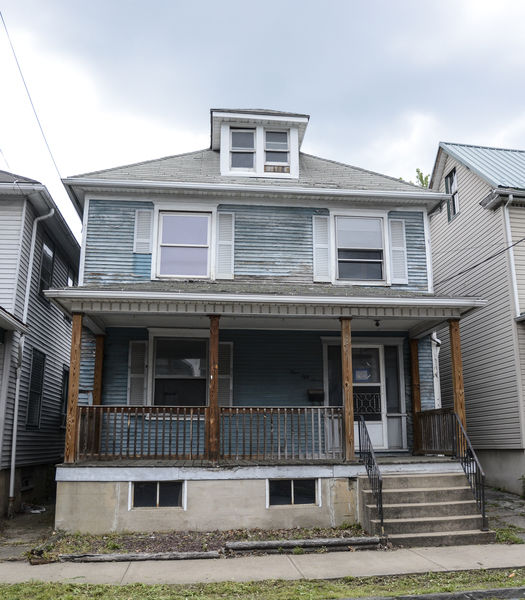 SUNBURY — Sunbury City Code Department officers have identified a total of 33 vacant homes over the last few weeks that pose varying degrees of problems and safety concerns for residents.

City Councilman Rick Reichner, the city's director of public safety and code, and property maintenance officer Eric Long said the properties are on the watch list for different reasons from high grass to blighted structures. However, each of the properties have the potential to end up taken by the city and the Sunbury Redevelopment Authority, allowing those homes to be auctioned off at a later date, if the owners don't address the issues in the empty homes.

Of those 33 being watched, the code department is starting with seven homes before moving on to the others, said Reichner, the city's director of public safety and code.

"There's only so many that the solicitor and code officer can handle at a time," Reichner said.

During a discussion with the two Republican candidates for city mayor streaMed live on The Daily Item's website on Thursday, Councilwoman Beth Kremer and former Mayor Jesse Woodring praised the efforts made by the city and the Redevelopment Authority to flight blight. Since 2011, nearly 50 city homes have been repaired, razed or auctioned off by the Sunbury Redevelopment Authority, according to the city clerk’s office.

"You can try to talk people into doing the right thing, but that's not always the case," Woodring said.

Kremer said the program is a positive, even if the legal process is lengthly.

"We've eliminated a lot of the blight," she said. "A lot of the times, we can get people to buy the properties and fix them up. If not, we can tear them down and sell them."

The city department has recently installed iWorq Systems, a software management applications that allows government entities to share information across all departments. The code office creates a case file for a home that includes every action taken from code violations to criminal activity to warnings to owner changes. Each department can view it.

It allows solicitor Brianna Apfelbaum Kula to have better access to create a strong case for the legal proceedings.

"It's a time-saver for everyone involved," Reichner said. "It's shareable between departments. It gives us a narrative. Everything we have is in that file in the system. It gives us more meat when we go to court."

The first step is to reach out to the owners of the properties and pressure them to meet city regulations, Long said.

The new owner must have a plan of remediation and use approved by the RDA, Long said.

"There are two major reasons for this: safety and health issues," Reichner said.

The homes identified have blight issues, code violations or numerous animals or pests. The code department has been collecting the addresses over the last two months.

Reichner and Long provided examples of some of the properties, including two homes on North Lincoln Street which have minor code violations, but the owners have recently passed away.

"They're not all falling down," Long said. "Most of the homes with that kind of blight are already out of the city."

Another example, Long said, is 131 North River Ave., where the owner defaulted on the mortgage. The back of the house has a dilapidated fence, a damaged deck and broken windows.

The list of properties includes 457 N. Second St., formerly owned by City Councilman Dale Henry. The property, which is heavily damaged in the back, was sold April 20 at a sheriff sale back to LSF9 Master Participation Trust after Henry defaulted in the mortgage payments.