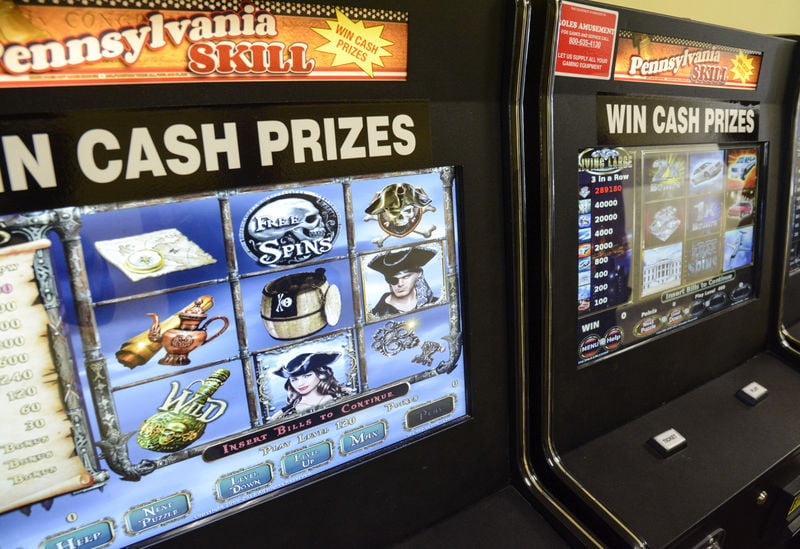 Two of the Pennsylvania Skill games available for play at the Flying J truck stop in Milton. 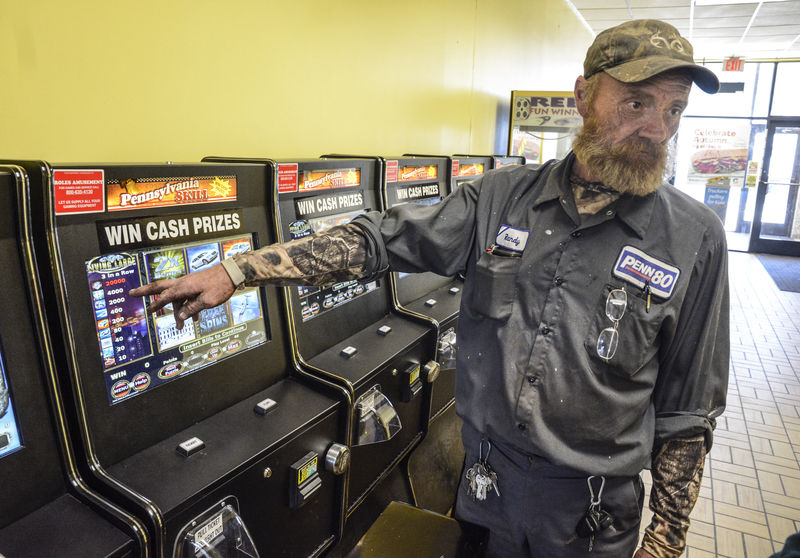 Trucks sit in the parking lot of the Flying J truck stop in Milton on Friday afternoon.

Two of the Pennsylvania Skill games available for play at the Flying J truck stop in Milton.

Trucks sit in the parking lot of the Flying J truck stop in Milton on Friday afternoon.

MILTON — Truckers at the Flying J Restaurant on Friday afternoon were split on Pennsylvania's proposed expansion of gambling by installing video poker terminals in truck stops.

The bill, which passed the Senate and a 109-72 vote in the Pennsylvania House on Thursday, would make the state the fourth in the nation to legalize internet-based games, besides allowing for the installation of video poker terminals in truck stops. The bill awaits Democratic Governor Tom Wolf's signature.

Jaime Hummel, who manages the fuel island stop at the Flying J, said that it was her observation that truck drivers would welcome the terminals. "At least some of them would," she said Friday. "Some people spend a lot of money playing the current video games that are not lotteries."

Truckers need something to do, shrugged Randy Snyder, of Milton, who works at the facility.

"Truck drivers now are mandated to spend hours resting and they need something to do," he said. "They get bored. I've seen some people play these non-lottery games for hours. I believe they'd welcome another diversion. It would be a good way to pass the time."

Arthur Mercado is a cross-country driver from Illinois. He said that he enjoys casino type games and sure, "he'd play if they had them at Flying J."

But not every trucker is pro-lottery.

Mark Evans, a Michigan trucker, stopped at Flying J for his rest period and said that he considered video gambling a way to waste your money. "When I play, I like scratch cards," he said. "I don't object to having it as an option here or at any other truck stops" he said Friday. "And I understand the politics of it. It's just not for me and I know other drivers who would rather spend their rest time... resting."

Meanwhile, other changes in allowable gambling are on the horizon. Pennsylvania bars and taverns can soon offer a new pastime: virtual sports games.

Wolf announced Friday that the Pennsylvania Lottery will start offering the games, which offer random drawings based on animated fake sports events watched on monitors