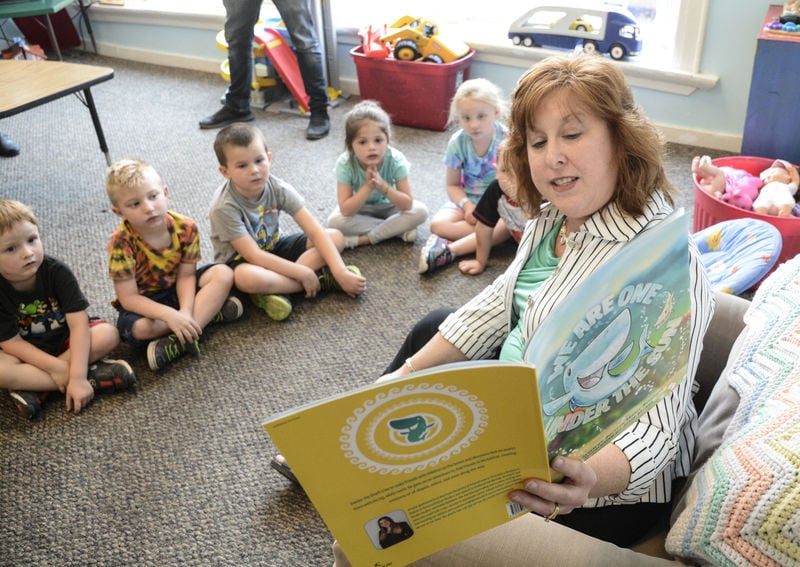 Representative Lynda Culver reads a story to a group of children at the Milton YMCA on Thursday afternoon. 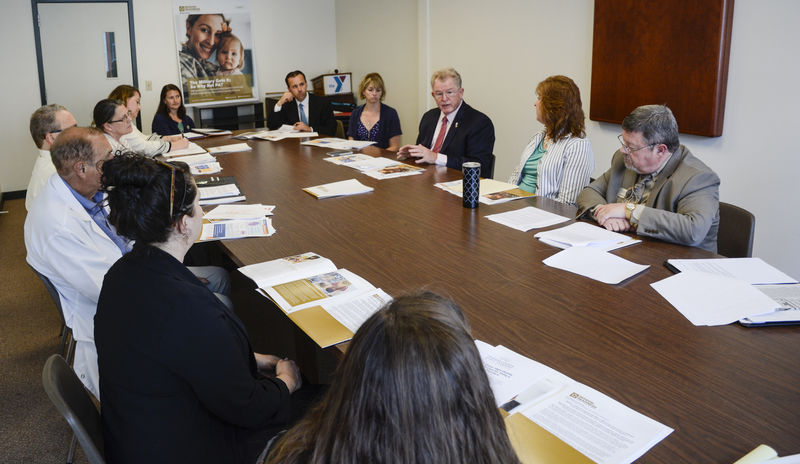 The Milton YMCA hosted a discussion featuring Rear Admiral Tom Wilson talk about the importance of early childhood care and education on Thursday. 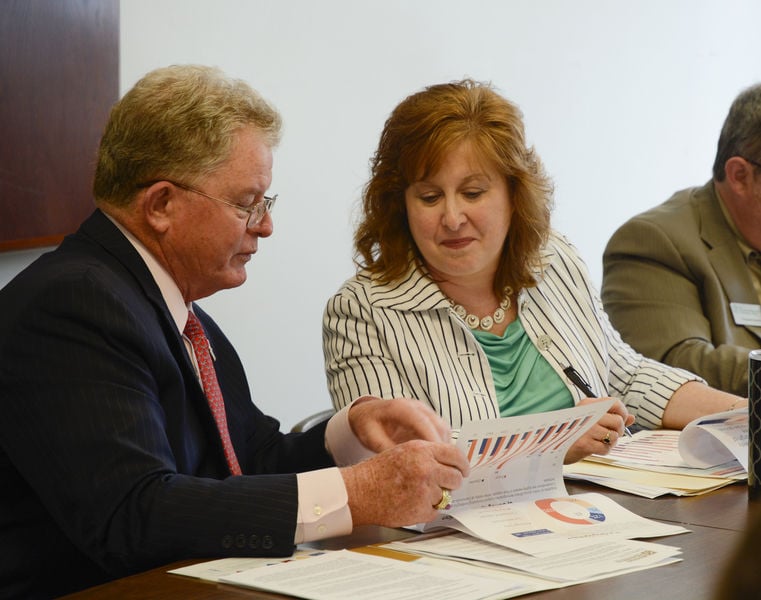 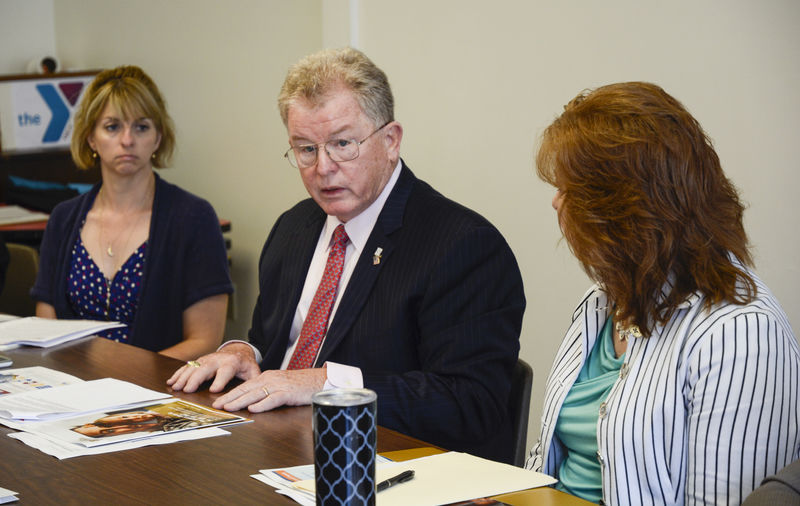 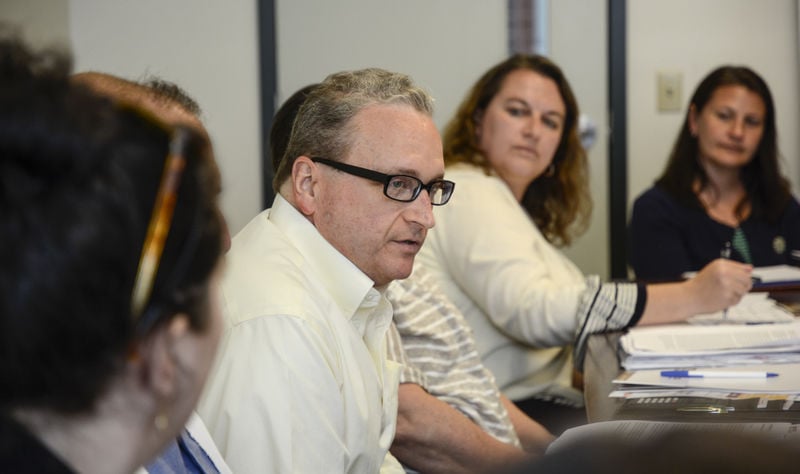 Art Thomas of Meck-Tech Engineering talks about how quality early childhood education is critical in creating a good work force for the future.

Representative Lynda Culver reads a story to a group of children at the Milton YMCA on Thursday afternoon.

Art Thomas of Meck-Tech Engineering talks about how quality early childhood education is critical in creating a good work force for the future.

MILTON — State Rep. Lynda Schlegel Culver said Thursday she expects an increase in the state budget for Pre-K Counts and Head Start programs that will allow children access to high-quality early care and education, and develop them for the future.

The military and community leaders urged state legislators such as Culver, R-108, to continue scaling up Pennsylvania’s investments in these early childhood programs. They called for a $40 million increase to state pre-K programs and a combined $27 million increase for quality and access improvements to the state child care system as part of the 2018-18 state budget currently under negotiation in Harrisburg.

“It’s an investment in our future,” Culver said. “I always say, these (children) are the people who will be taking care of us, these are the people that will be running this country and making decisions. If they are not equipped to do that, think of the kind of world we’ll be living in. I don’t want to work until I’m 95 years old. I want to be able to pass the torch on to well equipped, well-rounded group of people who can make decisions.”

Since 2010, Pre-K funding has increased by $88.6 million. Currently, the previous year’s budget has $172 million for Pre-K Counts and $54 million for Head Start. Culver said she expects those numbers again to rise, but not as much as the group is calling for on Thursday.

The roundtable discussion was organized by Mission: Readiness that, with U.S. Navy Rear Admiral Tom Wilson, released a new report showing how high-quality early care and education programs support working families and help address the problems that disqualify the vast majority of young Americans from military service. Other participants, such as Art Thomas, President of Meck-Tech Inc., in Selinsgrove, said unpreparedness of youth extends to the private sector as well with 52 percent of employees reporting trouble hiring people with adequate skills, training and education.

The Mission: Readiness report entitled “The Military Gets It: So Why Not PA?” highlights research showing that high-quality pre-k and child care programs can support children’s success and readiness in three categories: education, obesity and behavior. It also touted the military’s early care and education system as a transformative model for the state and nation.

The ultimate goal — whether for the military or the local community — is preparing all children to be “citizen ready,” Wilson said.

Jody Reuss, director of Child Care Center at the Milton YMCA, said the program has many issues, one being keeping quality staff because they are moving on to better paying jobs on a consistent basis. She also said the waiting list is 69 children deep at Milton and 157 children deep in Sunbury. The waiting list can be a year long, she said.

“It leaves parents in a really bad spot,” Reuss said.