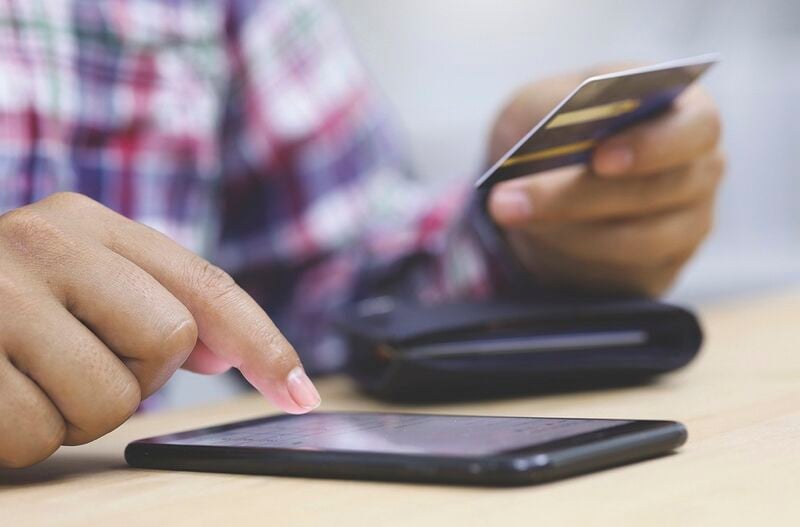 Bankrate, an independent publisher, found that 39% of 1,003 survey respondents could pay off a debt of $1,000 or greater from savings for unexpected costs like an emergency room visit or car repair. 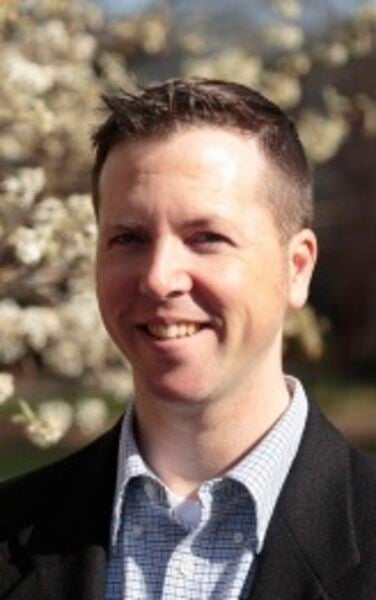 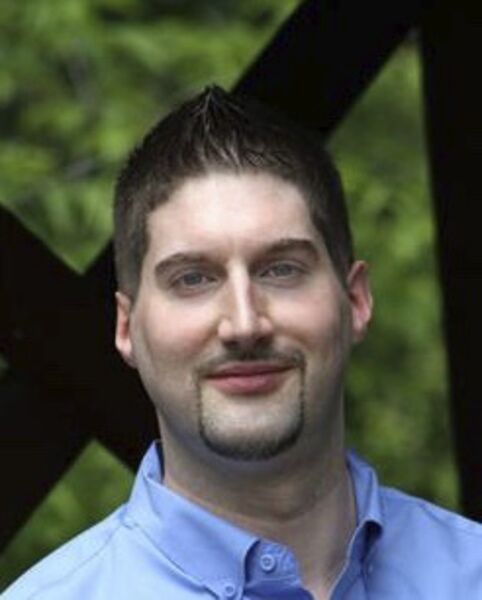 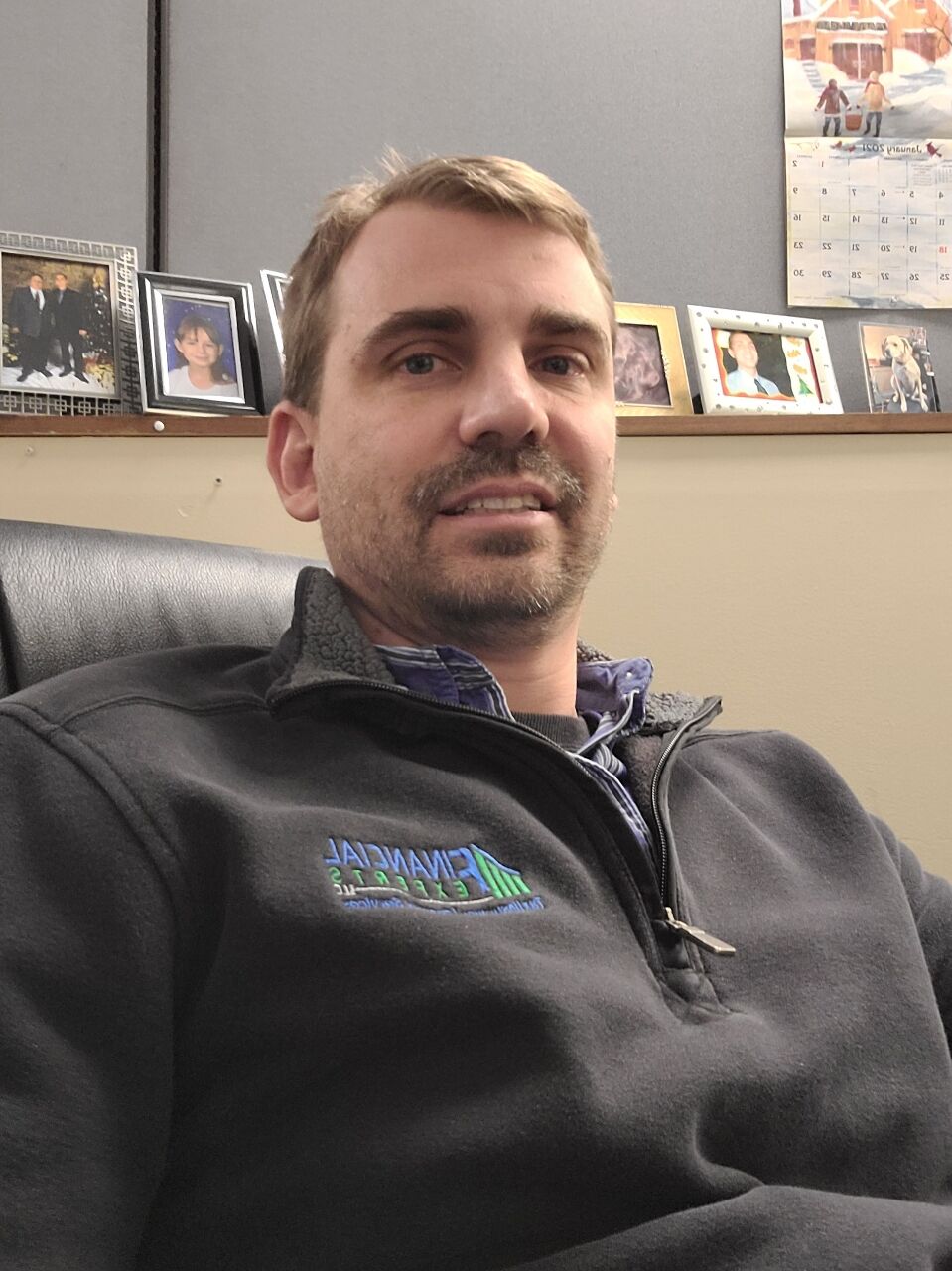 Bankrate, an independent publisher, found that 39% of 1,003 survey respondents could pay off a debt of $1,000 or greater from savings for unexpected costs like an emergency room visit or car repair.

On the heels of a survey that found many Americans don’t have the cash to cover a $1,000 emergency expense, financial planners in the Valley agreed on basic principles to build up a savings account: Create a budget, start small, be disciplined.

Bankrate, an independent publisher, found that 39% of 1,003 survey respondents could pay off a debt of $1,000 or greater from savings for unexpected costs like an emergency room visit or car repair. The response has hovered from 37% to 41% dating to 2014, according to the publisher’s survey report.

“The results echo findings from the Federal Reserve and the Pew Charitable Trusts. Both have reported that many Americans haven’t managed to stash away rainy-day savings, and therefore must rely on credit cards or borrowing from friends and family for an unexpected expense,” according to Bankrate.

Justin Buttrick, president and founder of Vision Wealth Advisors, said the survey results come as no surprise. He said he’s seen it firsthand with clients in his career.

When it comes to potentially relying on credit cards to cover emergency expenses, Buttrick said common credit card interest rates from 16% to 22% or higher only tack on hundreds of dollars onto a four-digit cost.

Instead, Buttrick advises people to prepare by creating a budget. He also recommends setting up automated transfers from checking accounts to savings accounts with each paycheck. Treat the transfer as another monthly obligation, like a utility bill.

“The first step, in my experience, is just creating a budget. You have to know where your money is going,” Buttrick said. “Once you do it you realize it isn’t that bad. Then, you can start allocating money towards savings.”

Potential alternatives to automated savings include calculating a set percentage from each paycheck rather than a dollar amount. Or, the well-known envelope system of sliding increasing amounts of cash into numbered envelopes over the course of a year.

“The best method is the one you can stick to,” Buttrick said.

Dave Nowroski, founder of Financial Experts in Shamokin, said many of his tax preparation customers live paycheck to paycheck. When people seek an early income tax refund after the new year, he said it’s not uncommon for that money to be used to catch up on bills.

Nowroski, too, said budgeting is important, and so is living within one’s means. People must maintain discipline when it comes to personal finances, he said.

Professor Curtis Nicholls, who teaches personal finance in Bucknell University’s Freeman College of Management, said he talks both to his students and others he may guide about automating savings transfers and starting small.

“It’s not in your checking account. You can’t see it. It’s not itching to be spent. You can easily set that up with any bank account out there,” Nicholls said.

Other options include online apps like Acorn that allows users to round up on purchases to even dollar amounts, pushing the difference into a savings account.

He cautioned that some may not like the idea of sharing banking information with a third-party app.

Another option is to adopt even a single lifestyle change. Instead of buying coffee daily at retail shops, buy in bulk and brew at home. Calculate the difference in cost between the home-brewed cup and the retail latte and save it.

One last bit of advice from Nicholls: avoid using credit cards to pay down major expenses, especially the unforeseen. Using a credit card to buy a $1,000 kitchen range and paying it off immediately when the bill comes due can help build up one’s credit score.

However, paying down such expenses, especially many at once, costs hundreds of dollars in high-interest rates. He encourages people to look up their interest rate and calculate the resulting fees on potential expenses over the course of months or a full year.

“You’re paying a fortune,” he said. “That’s a powerful perspective.”

Building up savings can be powerful, too, and it can give peace of mind.

“The psychology of it is really powerful, particularly as you see that balance grow. You see the safety that puts in place and there’s peace in that.”