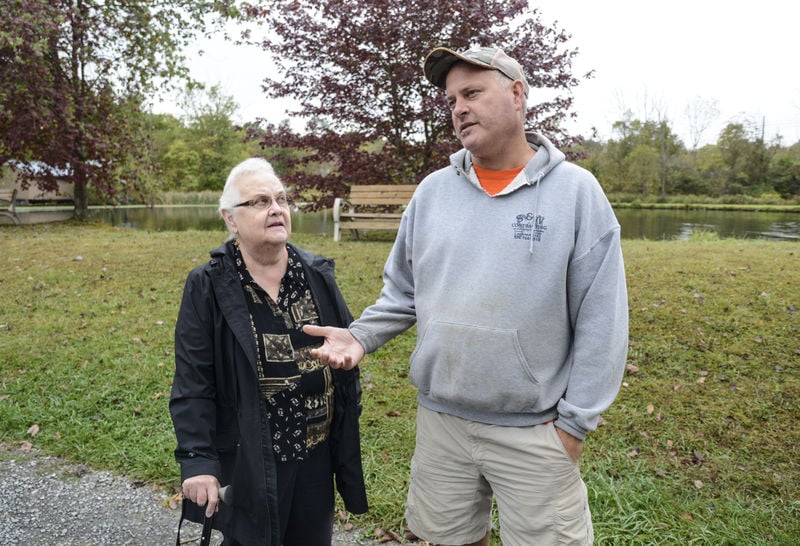 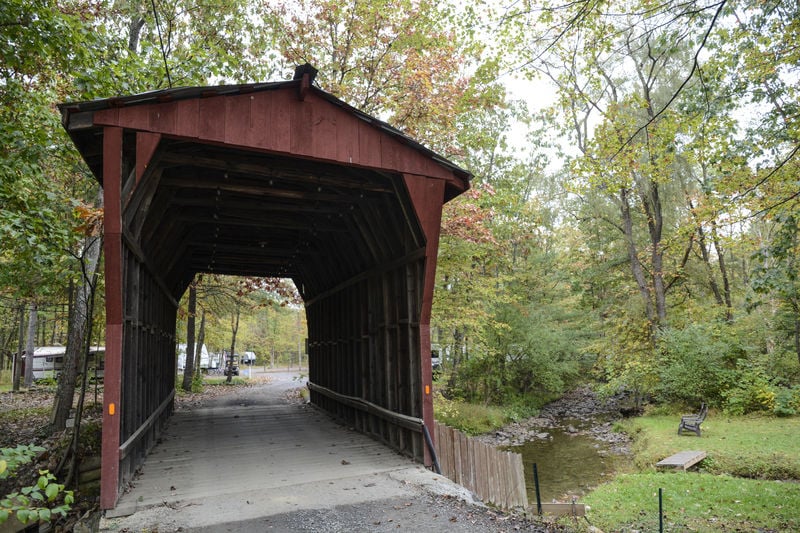 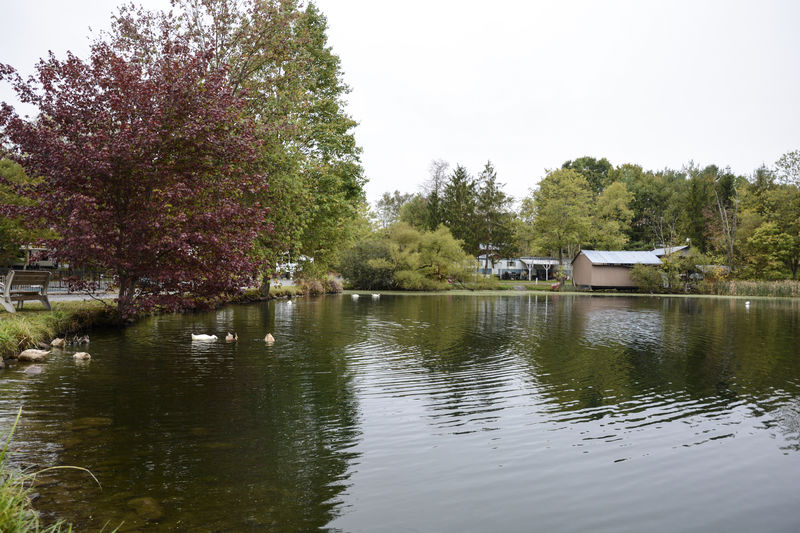 ALLENWOOD — The Woolly Worm Festival hosted by the Lewisburg-area Kiwanis Club of the Buffalo Valley returns Saturday after a one-year hiatus.

The festival will be from 10 a.m. to 5 p.m. at the Hidden Creek Campground in Gregg Township. It’s located along Hidden Creek Road, off Route 15 just north of Clyde Peeling’s Reptiland.

There’s a family tie-in to the revived event: the campground is operated by Adam and Shawni Diggan, son and daughter-in-law of Kiwanis Club vice president, Jan Rolecki.

Woolly Worm Festival grew to become a staple among Lewisburg’s autumn events. It was around for 21 years, Rolecki said. The last one was held at Hufnagle Park in 2017.

The Kiwanis Club put out a call for help as its members were aging, Rolecki said.

“The whole festival itself was more than we could handle,” Rolecki said.

“We couldn’t get (help) so we decided to stop doing it,” she said, adding her son is now taking a lead role in event preparations. “When Adam asked us to do it up here, I talked to the club and they said, ‘sure, let’s do it.’”

The Diggans took over Hidden Creek Campground in 2016, Adam Diggan said, and have built or renovated the site cabins, pavilions and playground. The Woolly Worm Festival returns as part of a craft and vendor show. Thirty vendors are registered. Musician Chris LaRose will perform from 2 to 5 p.m. The campground will offer food for sale. Proceeds from the event will be rolled into funds already raised to benefit human trafficking awareness and prevention, he said.

“We raise money throughout the year for that,” Diggan said.

The festival is geared for families, as it always had been. It will feature a cake wheel, children’s games and crafts, face-painting and balloon animals.

Rolecki and Diggan said if the woollies come out — the banded woolly bear caterpillar, or “woolly worm” — they’ll host races and a prognostication ceremony. Folklore says the brown-and-black striped caterpillars can predict what winter holds.

“If we can find woolly worms, and it’s not a positive yet, but if we can find them we’ll have the races like we used to have at Hufnagle Park,” Rolecki said.

Hidden Creek Campground is at 62 Hidden Creek Road, Allenwood. The festival is from 10 a.m. to 5 p.m. on Friday. Learn about participating vendors and other information on the event listing at the campground’s Facebook page.

While the Kiwanis event moved out of Lewisburg, there are Woolly Worm-related activities tied to the unPAved bicycle race on the weekend of Oct. 12-13.