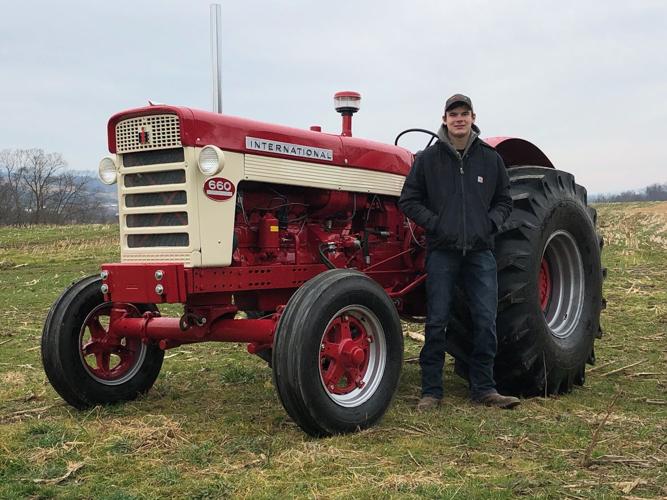 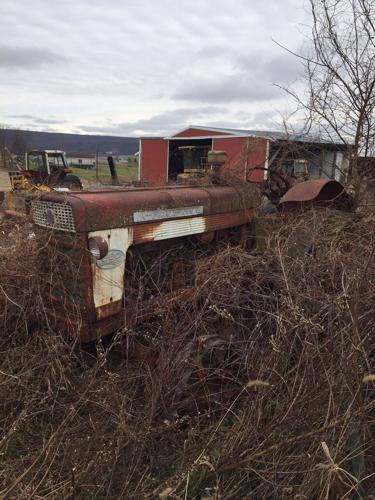 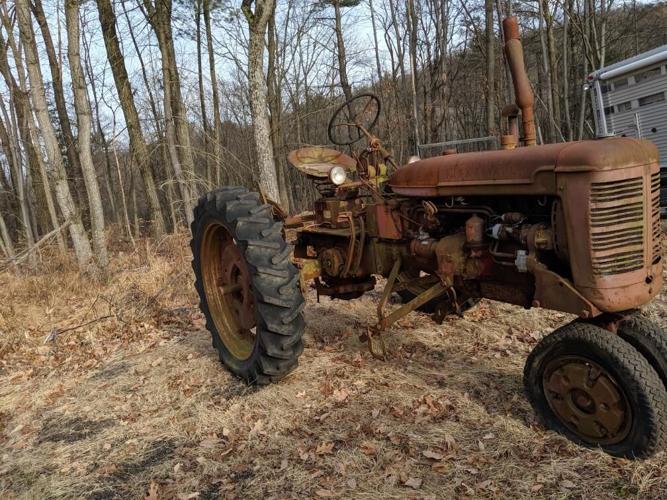 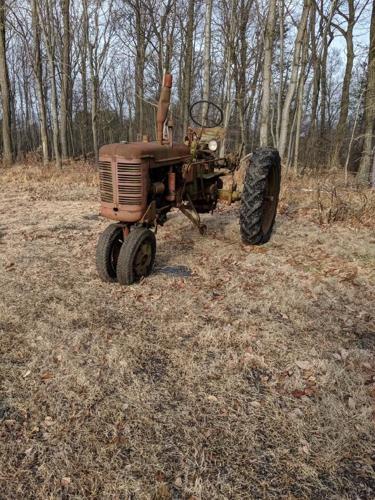 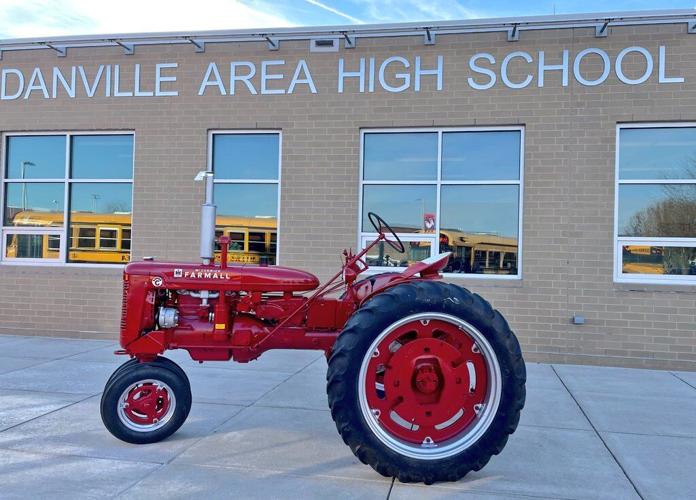 This is the second time since 2020 that Hauck, who works on his family farm about a mile west of New Berlin, won Most Improved.

“I feel pretty honored to get that,” he said. “It gives me confidence that I can open my own shop and start restoring antique tractors like that.”

Hauck said he found the 1959 International Harvester 660 Gas tractor in his uncle’s junkyard more than two years ago while looking for parts. While in rough shape and covered in weeds, having sat in the junk yard for at least eight years, Hauck said he recognized it as a rare tractor only built between 1959 and 1963.

“It’s a pretty unusual tractor to see,” he said. “It was used out in the midwest in places like Nebraska on big flat fields you can see forever. It caught my eye.”

Over the next two years, Hauck put $7,000 into the restoration with the tires alone costing $2,500. Used as a Mennonite tractor, Hauck said the wheels were converted into steel, so it took time to remove them and install the new tires. The fender was also bent and damaged, so that also took time, he said.

He funded the project with only a bit of help from his parents, John and Susan Hauck, but mostly used his wages earned from working on the family farm and income from raising beef cattle and selling them at county fairs.

His goal was to compete in the Farm Show. In 2020, he and FFA students Makayla Lohr and Kayla Strickland restored a 1955 John Deere 60 and won Most Improved at the Farm Show.

Hauck, who is in the collision program at SUN Technical School in New Berlin, plans to open his own shop once he graduates. He said he would like to enter the Chevron Delo Tractor Restoration Competition later this year.

“The kids and community really got into promoting our video, which has been really neat to see,” said Shultz. “The kids and I have had people who I never would have suspected being interested in it asking how we made out. It was great to get so much community support behind the video.”

The tractor is owned by Kelly Smith-Wells, another agriculture teacher at Danville. It was originally her father’s, and it had been sitting for probably close to 20 years, said Shultz.

“We brought the tractor into school last spring in March,” he said. “Our goal was to have the engine rebuilt and reassembled before summer so that it could be used throughout the summer, then work on the cosmetics this fall.”

COVID-19 changed some of those plans, but they were able to get the engine out before summer, he said.

“This fall we reassembled the engine with my Small Gasoline Engines classes, and we had a dedicated group of kids that stayed several days a week after school cleaning it up and fixing it up for fresh paint,” said Shultz.

When the tractor arrived, the engine seized fast due to water getting into the cylinders. They totally rebuilt the engine and upgraded the electrical system to a 12-volt system, said Shultz.

They rewired the entire tractor, rebuilt the carburetor, and installed a new clutch and pressure plate. They also installed new hoses and belts, as well as a new radiator and most of the gauges, he said.

The awards were presented at 1 p.m., Saturday, Jan. 15, on the Lancaster Farming Stage.