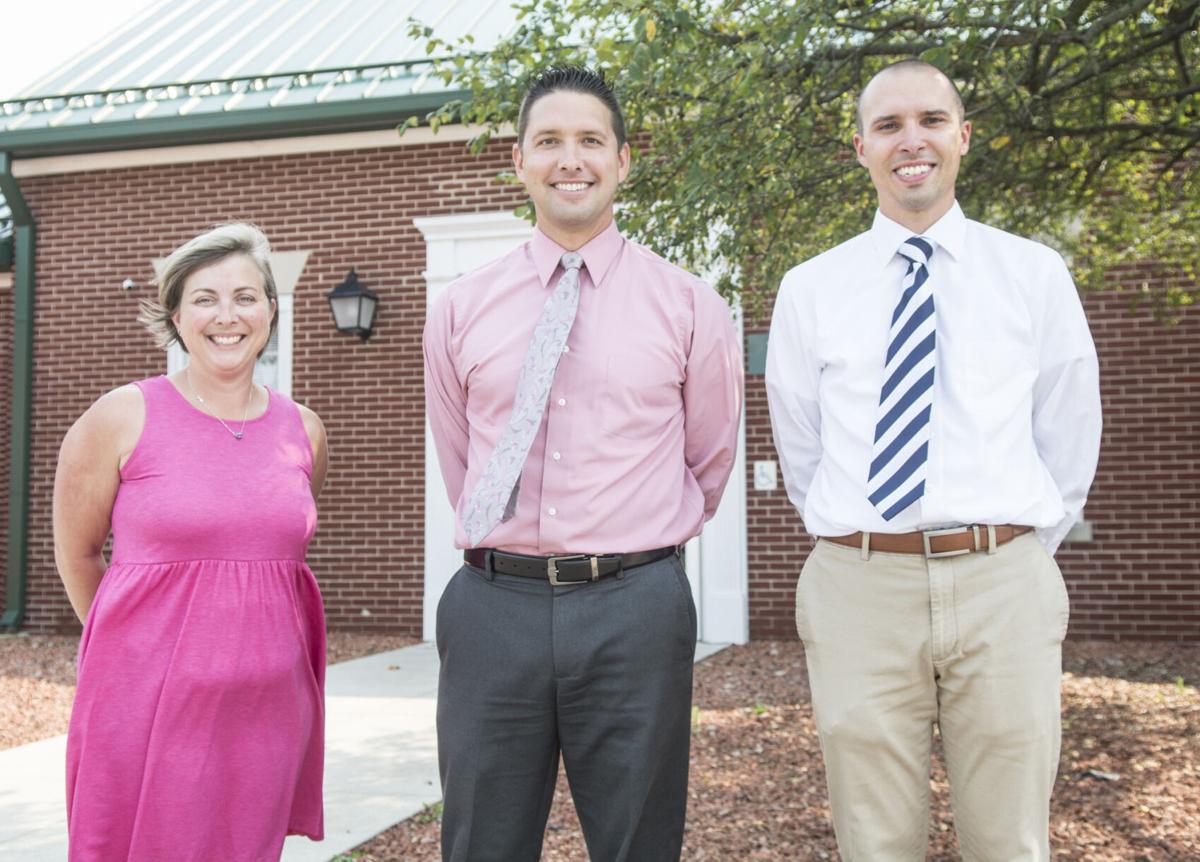 Stephanie Beaver, left, Eric Wetzel and Joshua Popowycz all have new roles in the Lewisburg Area School District this year. 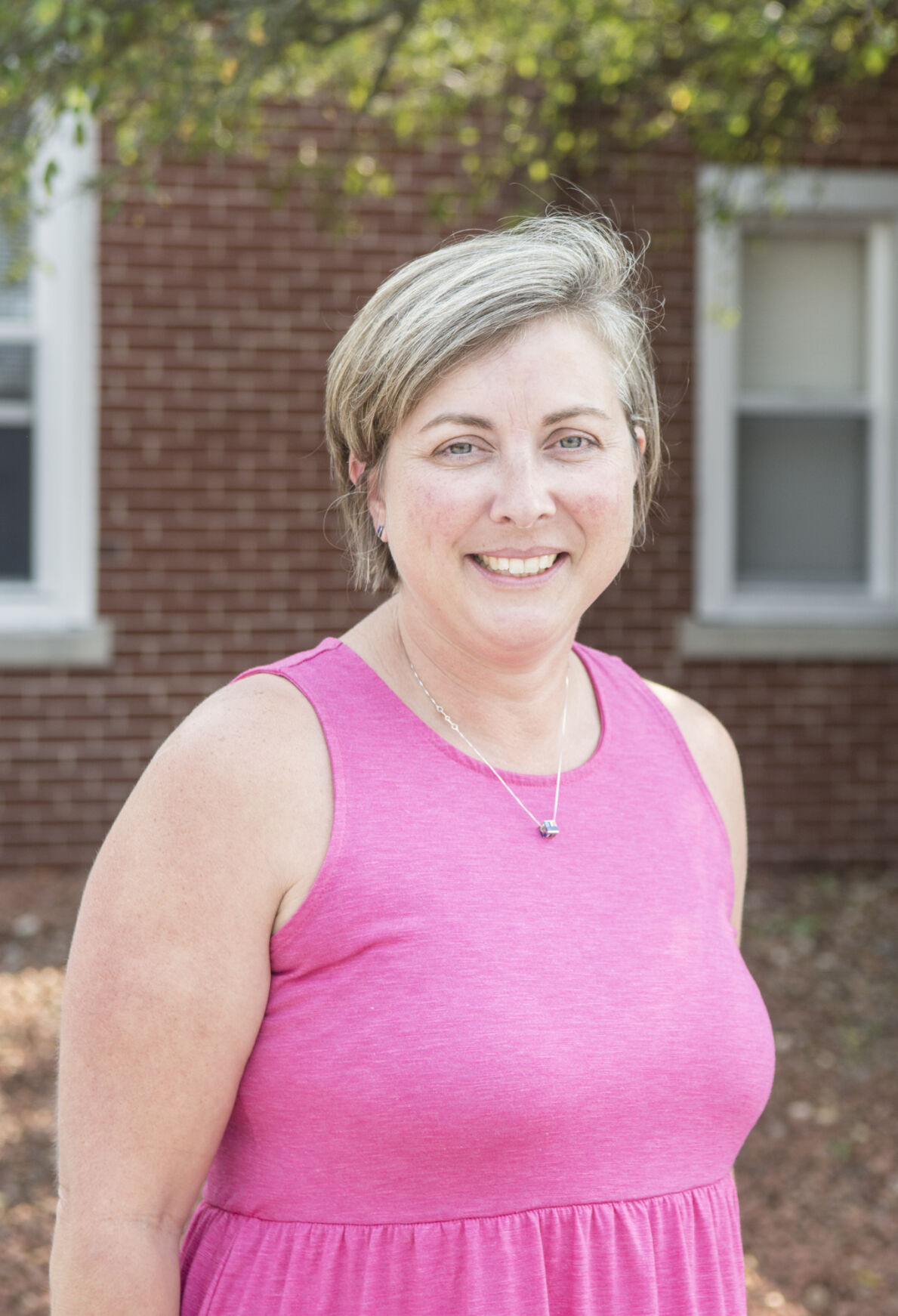 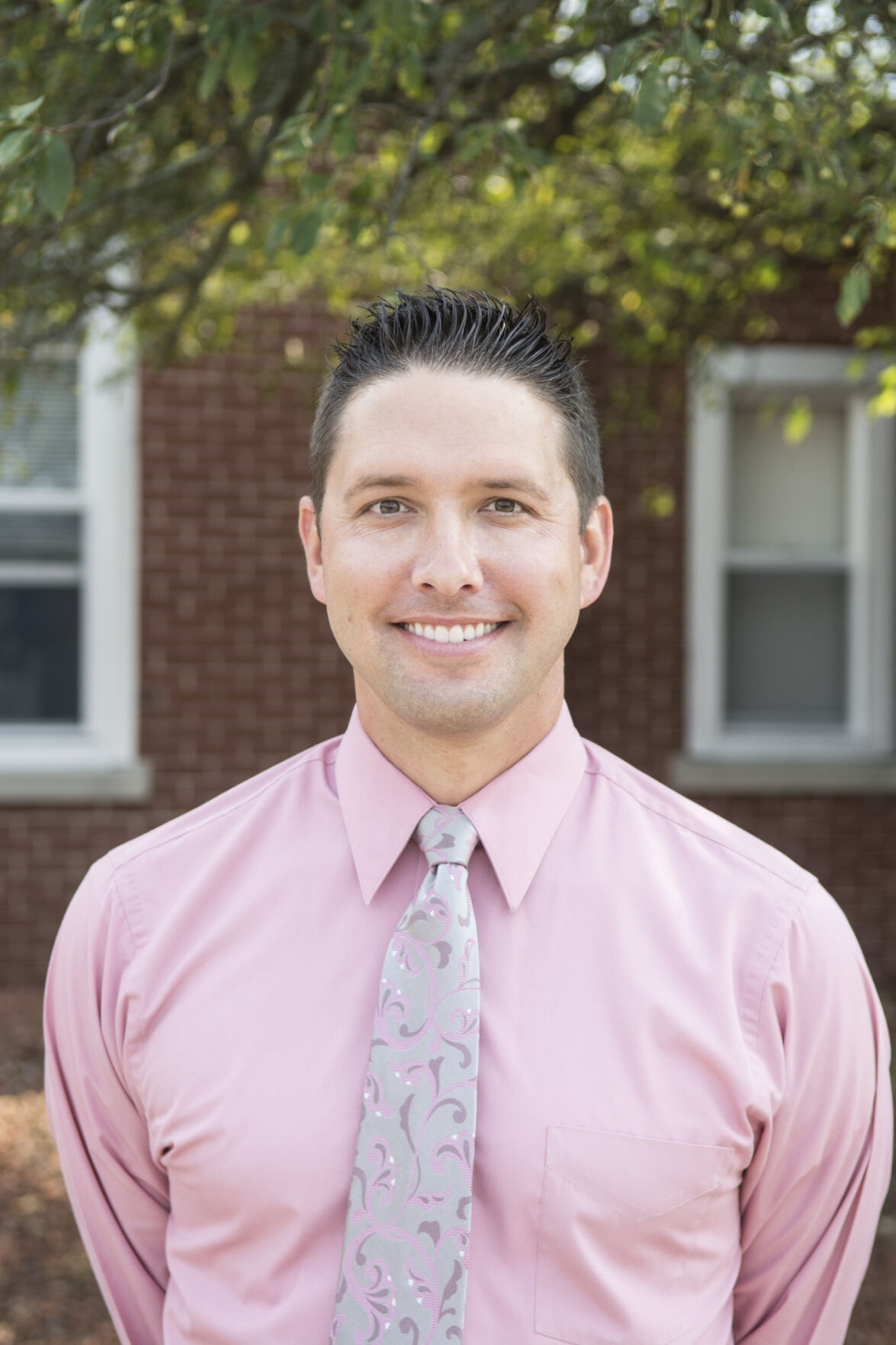 Robert Inglis/The Daily Item Eric Wetzel received a promotion to be the principal at the Linntown Intermediate School this year. 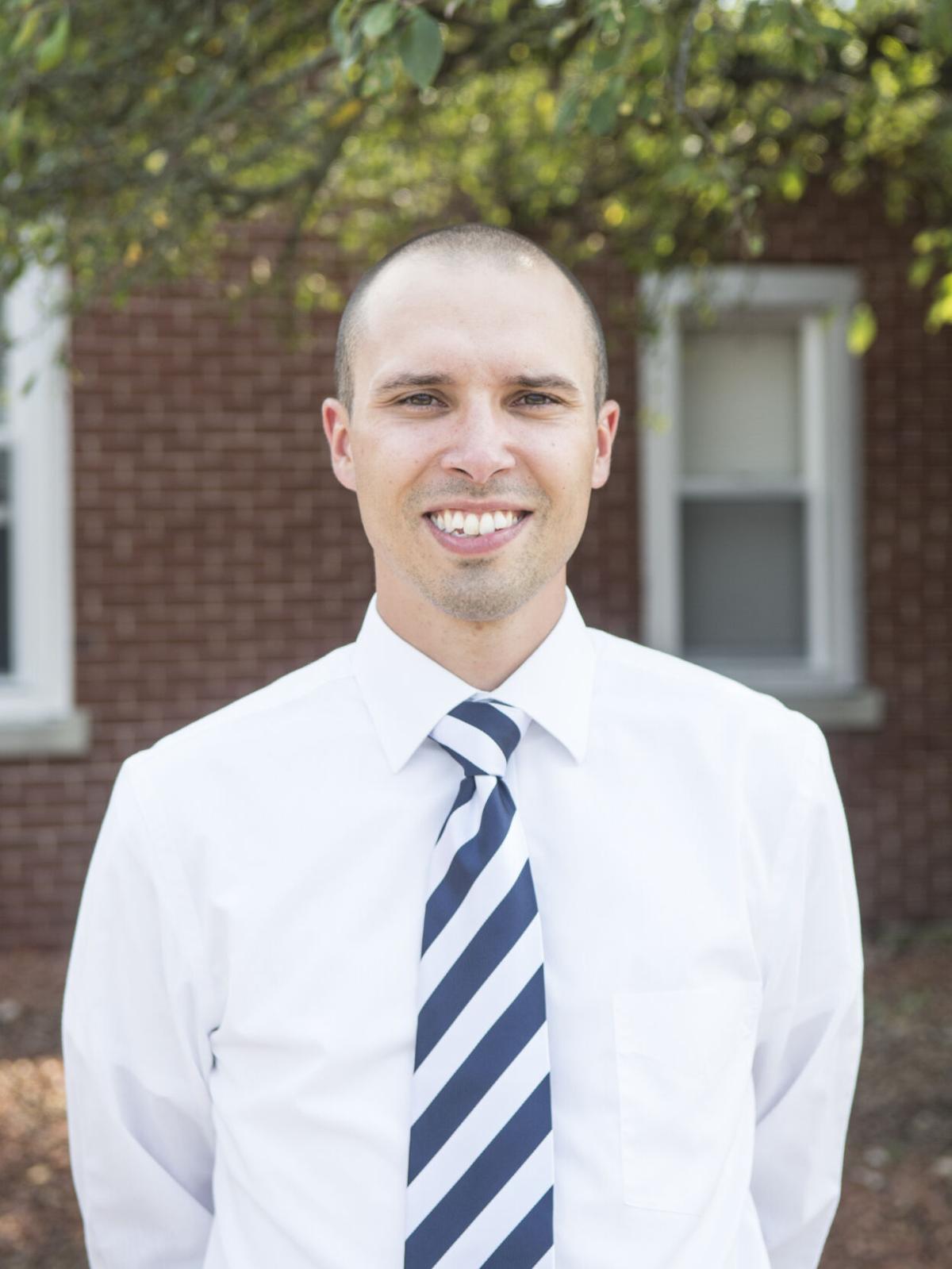 Stephanie Beaver, left, Eric Wetzel and Joshua Popowycz all have new roles in the Lewisburg Area School District this year.

Robert Inglis/The Daily Item Eric Wetzel received a promotion to be the principal at the Linntown Intermediate School this year.

Lewisburg Area School District opened the 2021-22 school year with two new faces, and a third familiar one, in leadership roles.

Stephanie Beaver, a Mazeppa native, relocated back to the Valley after two decades in South Carolina and joins the district in a newly created position: director of pupil services and athletics.

Josh Popowycz arrives from Sullivan County to take over as assistant high school principal. He replaces Eric Wetzel, who accepted a promotion to become principal at Linntown Intermediate School.

“This is kind of a homecoming for me and our family,” said Beaver, a Mifflinburg Area High School graduate.

The district school board created Beaver’s position in February as part of a realignment of administrative duties. The position is responsible for the coordination of special education in the school district along with supervising interscholastic athletics.

The board’s action came in the wake of the announced retirement of former special education coordinator Pamela Kramer, and desire by a majority of directors to move away from paying stipends for the athletics director role, last held by teacher Joe Faust.

Beaver brings ample experience to Lewisburg Area. She served as a school counselor, assistant principal and virtual learning coordinator for schools in Greenville, S.C. The new job demands Beaver work at all four of Lewisburg’s school buildings and work with students and teachers across every grade level.

Sudden shifts throughout the workday between responsibilities for both positions has taken some adjustment, Beaver said. At one moment, she can be working on a human services issue and in the next severe weather is washing out the day’s athletics schedule.

“I’m super happy to be home. It’s a breath of fresh air to go from an urban setting to a small community. It’s nice to be reminded of how community comes together to support our schools,” Beaver said, a reference to the district’s partners like Buffalo Valley Recreation Authority, Bucknell University and The Green Dragon Foundation.

Popowycz taught social studies for eight years at Sullivan County High School, and he served as that district’s athletics director the last three years of his tenure. He also has a coaching background in golf and basketball.

Sullivan County High has a grade 7-to-12 setup and is markedly smaller compared to Lewisburg Area. Popowycz taught students in the lower grade levels. Lewisburg High is specific to grades 9 through 12. Looking at the respective districts’ most recent graduating classes, Lewisburg’s measured at 151 students compared to 45.

Moving from the classroom to an administrative role is bittersweet, Popowycz said. There were a lot of great discoveries and ensuing conversations when students learned something of interest in social studies. He said he’s focusing on building relationships with students and faculty plus members of the community and hopes to foster new interactions of value.

“I was ready to move into a high school role. I thought I’d still be able to have those good connections with students,” Popowycz said. “With Lewisburg’s reputation and who I met during the interview process, it seemed like a very good fit.”

Wetzel once taught at Linntown: five years with kindergarteners and another five years with fifth-graders. After six years as assistant high school principal, Wetzel returns to Linntown as its principal, succeeding Jeremiah Bennett who took a new job at a private school.

Being a principal is a career goal, Wetzel said, and the total is growing on him. He’s adjusting to scheduling differences between the two schools. And, he’s adjusting to being a building’s top administrator.

“The situations are a little different that you’d see here,” Wetzel said, referring to the age differences of students involved. “At the high school, in the assistant role, you still have the principal above you. When you’re the principal it’s all on your shoulders. It’s your responsibility. That, for sure, has been an adjustment.”