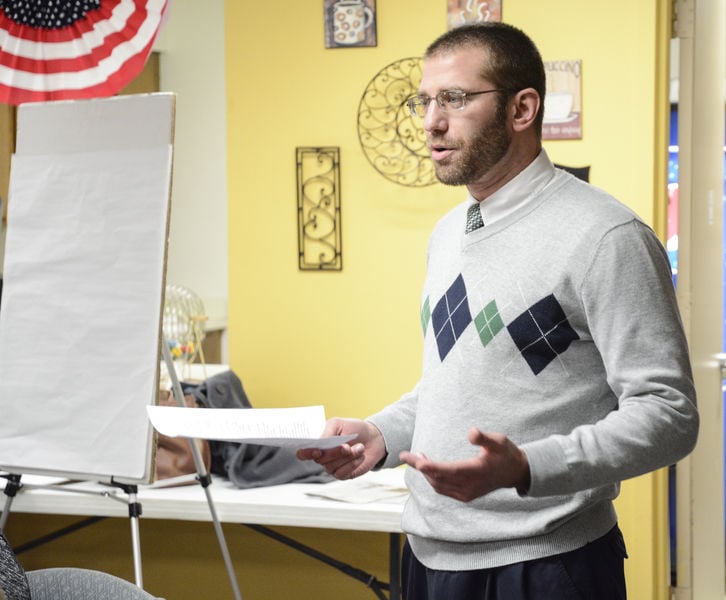 CASA board president Cory Mowery speaks during a meeting on Wednesday evening. 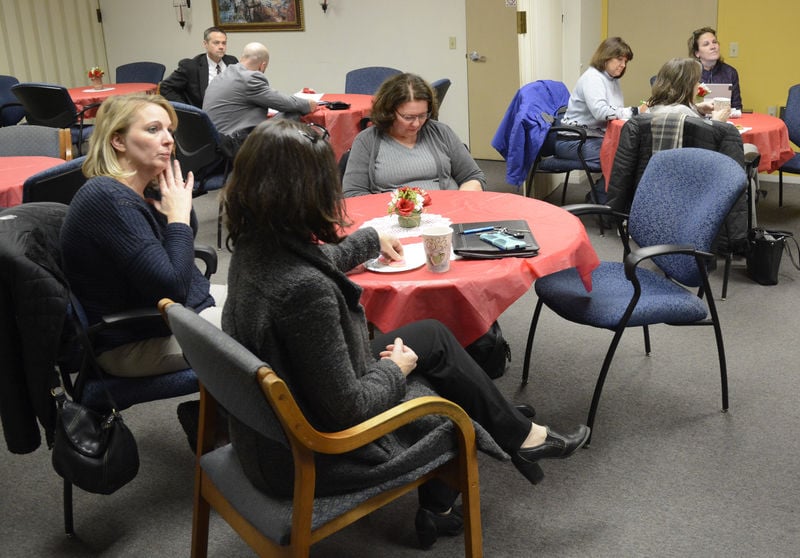 CASA held a meeting on Wednesday to discuss the state of the program.

CASA board president Cory Mowery speaks during a meeting on Wednesday evening.

CASA held a meeting on Wednesday to discuss the state of the program.

WATSONTOWN — Board members, volunteers, and friends of CASA, Court Appointed Special Advocates, met Wednesday evening at the Warrior Run Manor for a planning session and on what executive director Yvonne Heatley called, “the state of CASA. Where we are as an entity and the issues that face us.”

CASA’s story is a compelling.

CASA volunteers meet directly and regularly with his or her assigned child, said executive director Yvonne Heatley, “to understand every aspect of the child’s life. The volunteer tells the court, through written reports, what the child’s needs are, and makes recommendations regarding a permanent home and any needed support or services for the child.

To many children, their CASA caseworker becomes the most important person in their lives. “And we make a difference,” Heatley said. “We really do; we change our kid’s lives.”

Meanwhile, the goal of Wednesday’s meeting, Heatley said, “is to tell our volunteers where we are right now, and how we find ourselves in a deficit that we didn’t expect to be in.”

Sandy Spencer, of Muncy, a former board president, said, “high on the agenda was to discuss the funding issue.”

Pennsylvania is one of only six states in the United States that receives no state funding whatsoever for this program, she said. “We save the courts a lot of money, so it would serve the state to support us.”

CASA has run a deficit since the local unit — which began in 2003 in Lycoming — regionalized in 2009, Heatley said. “We realize that, but because we want to take care of the kids, we’ve kind of gone with the flow. We do fundraising and grant writing so that we can continue to advocate for as many kids as possible.”

Unfortunately, she said, “there were a couple of grants that were not awarded to us.”

Current board President Cory Mowrey added that one of the big funding problems they have is the shrinking amount of money available from multiple sources.

“Even United Way, which supports us absolutely, and we appreciate it, the amount of money is just less all the time,” he said. “And it has nothing to do with what people think of CASA. Judges, local commissioners understand the service we provide. And how we help our kids. It’s just an economic fact of life. Grants are just decreasing.”

“What we need to do,” Heatley added, “is find sources of sustainable revenue.”

To that end, she is sending out letters to companies, individuals, and speaking wherever she can be invited to tell the CASA story. They have even started a Go-Fund Me page.

There are lots of ways to help, Heatley said, “and we’re not giving up on our kids. Right now, though, we’re in a crunch.”

“In this area, we are the first regional CASA,” Heatley said, “covering Union, Northumberland, Lycoming and Snyder counties.”