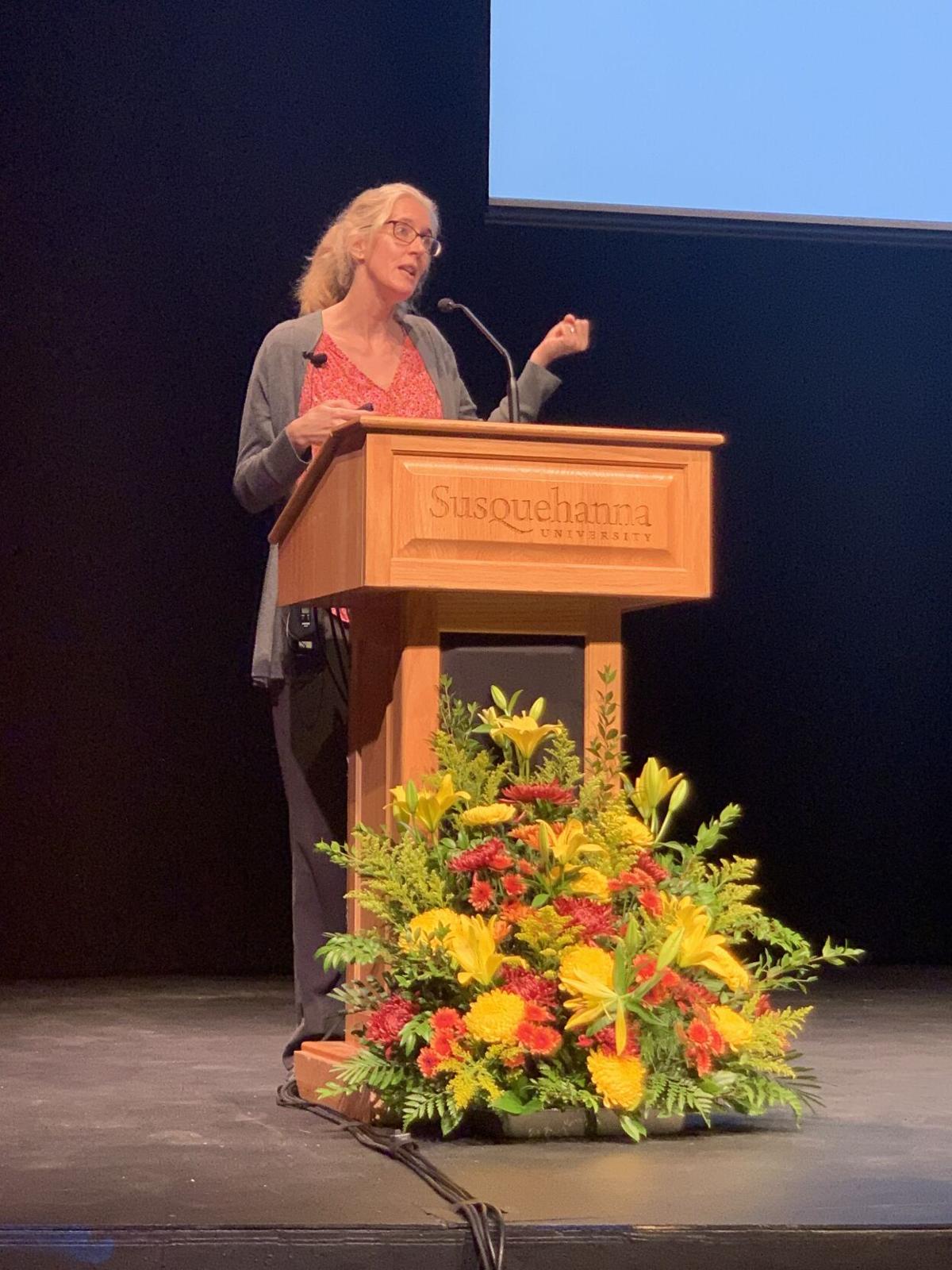 Anne Barnhill, a faculty member at Johns Hopkins Berman Institute of Bioethics, presented a lecture on the ethics of vaccine requirements at Susquehanna University Monday. 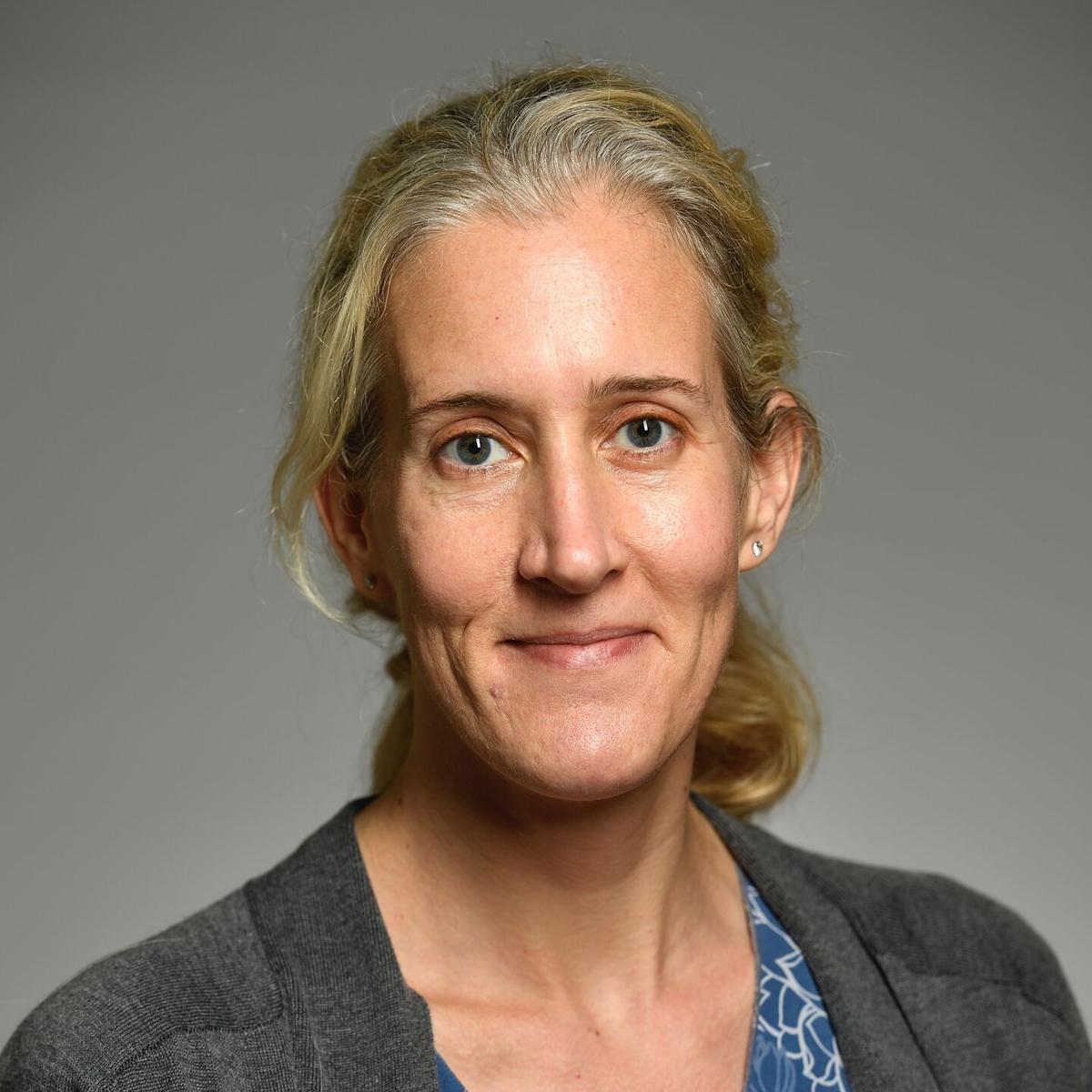 Anne Barnhill, a faculty member at Johns Hopkins Berman Institute of Bioethics, presented a lecture on the ethics of vaccine requirements at Susquehanna University Monday.

While most Americans support vaccination requirements, Barnhill, a professor at Johns Hopkins Berman Institute of Bioethics, said 19 percent of the population is strongly opposed.

“Vaccine requirements are politically fraught,” she said, citing the partisan divide that has about 81 percent of Democrats in favor of a vaccine mandate and 35 percent of Republicans opposed. “The ethical debate is more important than ever given our deep division in this country. But there is a real ethical issue here that we can’t chalk all up to politics.”

While the evidence shows that vaccines are effective and protect people from becoming infected and spreading the virus, Barnhill said, there are people who are choosing not to get the shot out of fear, religious belief or personal choice.

She cited a study that found that at least 90,000 deaths in the U.S. since June could have been prevented with the vaccine.

Depending on where you live or work, the requirement ranges from none to either get vaccinated or lose a job, and that is where Barnhill has an issue.

She argues that there are “very serious trade-offs” with some policies and deciding which trade-offs are the right ones is an ethical question.

“For vaccination resistors, it forces a bad choice. Get vaccinated or lose your job,” she said. “Even if it is a bad decision, I’m not sure it’s right to put people in that position.”

Following the hour-long talk, which was presented by The Edward S. and A. Rita Schmidt Lectureship in Ethics, Barnhill took questions from several audience members. Environmental studies professor Drew Hubbell asked her to refer to a point in her talk about the number of deaths that could have been prevented with the vaccine.

“People are dying. The best worst decision has to be made,” he said.{div id=”i4c-dialogs-container”} {/div}