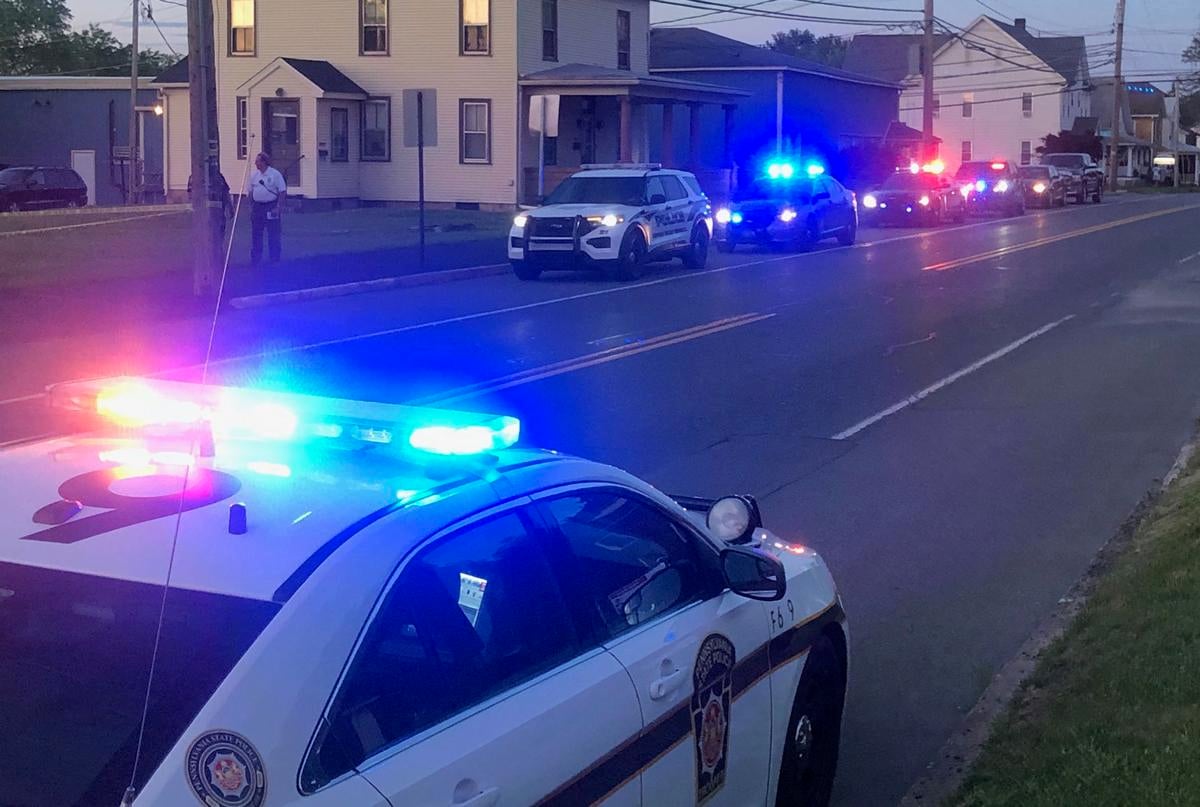 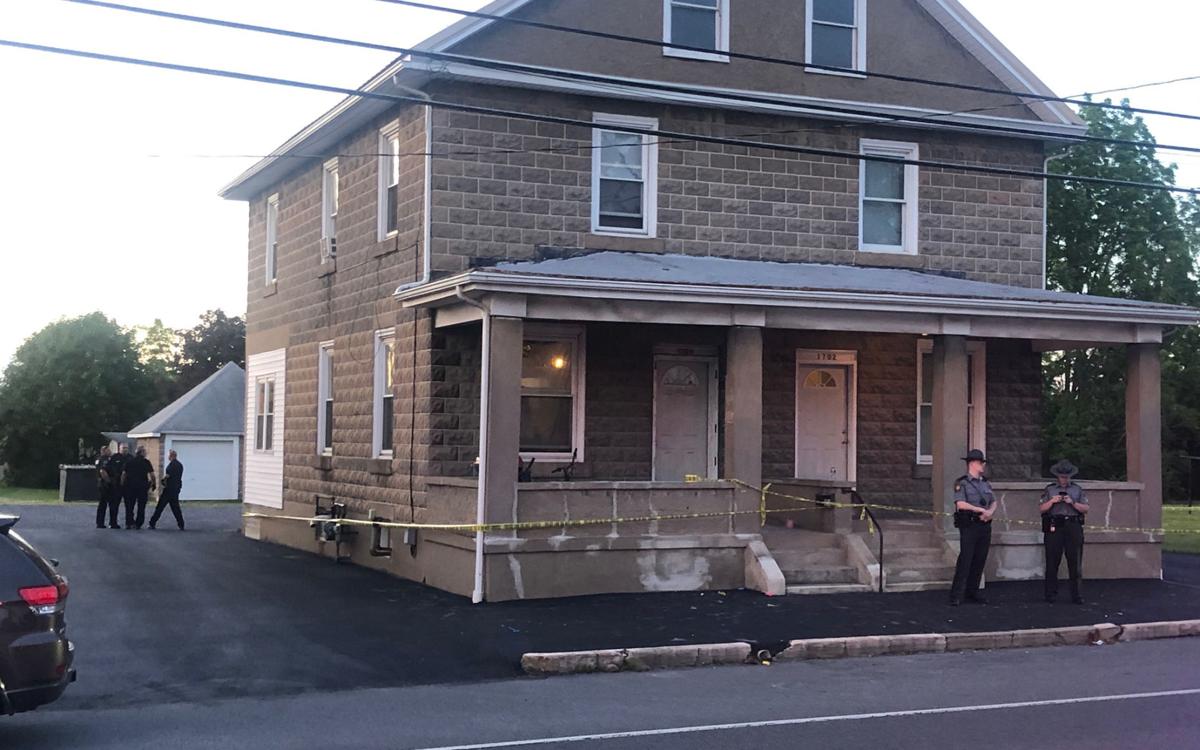 Buffalo Valley Regional Police arrested a Northumberland man who confessed to driving the car used in Monday’s drive-by shooting near Lewisburg but refused to identify the shooter, according to arrest papers filed overnight.

Justin R. Calzada, 24, told police he was driving a loaned 2009 Subaru Forester XT and as he passed by 1704 W. Market St., Route 45, in East Buffalo Township, occupants in the vehicle exchanged words and then gunfire with two men on the home’s front porch, arrest papers state.

Calzada told police he didn’t know who fired first and that he drove off because he didn’t want to get shot, arrest papers state.

The shooting occurred about 7:30 p.m. There were at least four people on the porch at the time including a 2-year-old child, according to court documents. A fifth person, a tenant, was also home.

Two men suffered a single gunshot each, one in his upper right leg and the other grazed along his neck, according to court documents. The others were not injured.

Two victims shot Monday outside an East Buffalo Township home were identified by Buffalo Valley Regional Police, who are now asking for any wi…

One of the men returned fire in the melee, police said. Both men were treated at Geisinger. One was treated and released and the other was to be admitted, police said, but according to a hospital spokesperson he wasn’t listed as a patient Tuesday.

“Calzada stated that he ‘would not snitch on someone, because that is dangerous where I come from,’” Patrolman Dan Baumwoll, the arresting officer, wrote in an affidavit of probable cause.

Baumwoll said Calzada expressed confidence that the “shooter would come forward and do the right thing for him.”

Police said surveillance footage from a business next to the home showed the vehicle slow down as a rear-seat passenger emerged from a window and with two hands gripping a handgun, fired at the porch.

Baumwoll charged Calzada with five counts each of attempted homicide and aggravated assault, three conspiracy counts and one count of discharging a firearm into an occupied structure.

Magisterial District Judge Jeffrey Rowe, Lewisburg, arraigned Calzada at 1:40 a.m. Wednesday and denied bail. No other arrests have yet been made.

Police seized and towed away the Subaru Forester XT from a parking lot at Century Village Apartments, located off Route 192 about one mile immediately north of the scene. Officers identified it from the surveillance footage at the scene.

Video surveillance footage at the housing complex showed Calzada park the vehicle, exit with two other men and walk away within about five minutes of the shooting, according to arrest papers.

The shooting triggered a police investigation that continued overnight Monday and Tuesday and involved multiple officers from the Buffalo Valley department along with assisting officers from Milton, Mifflinburg, state police and the Union County Sheriff’s Office.

Rowe issued two search warrants in the early morning hours Tuesday, one for the house and the other for the vehicle.

Evidence collected included multiple spent shell casings from a .40 caliber handgun inside and outside the home, a bullet embedded in the home’s front porch wall and another bullet discharged into a residence across the street, according to arrest papers.

Counted among the evidence also are the vehicle, video surveillance footage, photographs, recorded interviews and statements from victims and witnesses, according to arrest papers.