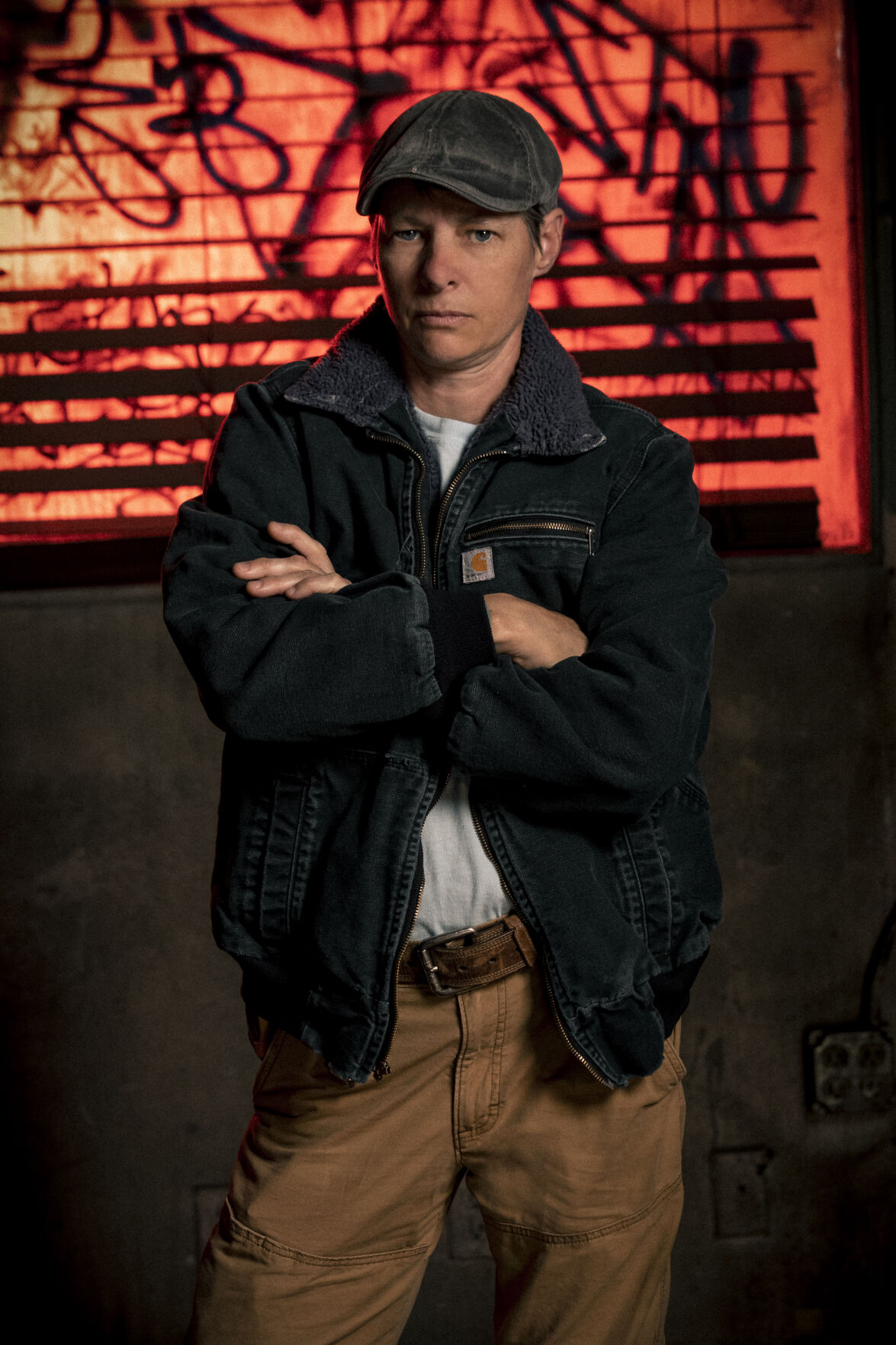 Lia Mort, of Richfield, competed in the CBS series Tough As Nails, scheduled to air on the CBS Television Network starting this week. 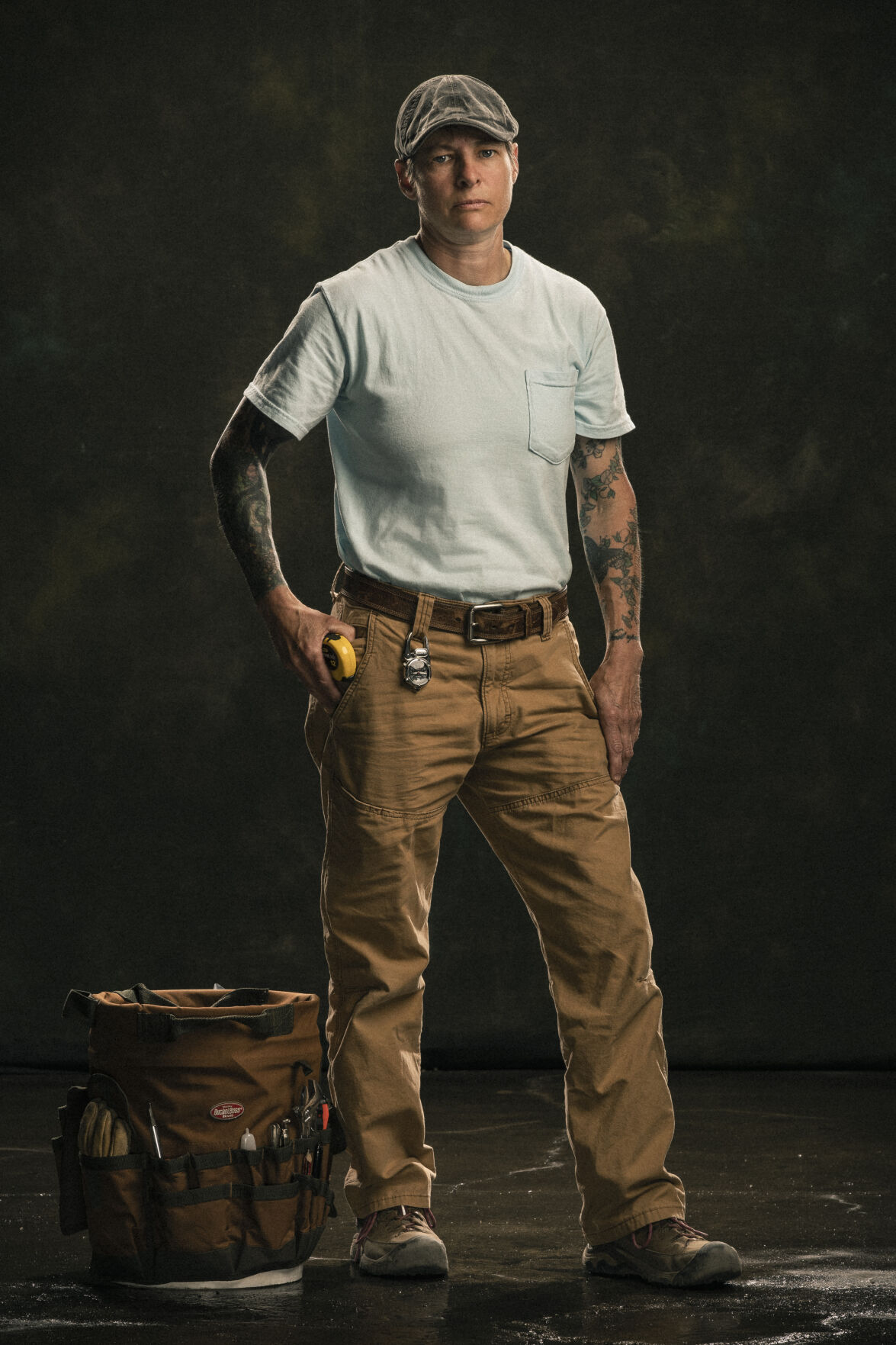 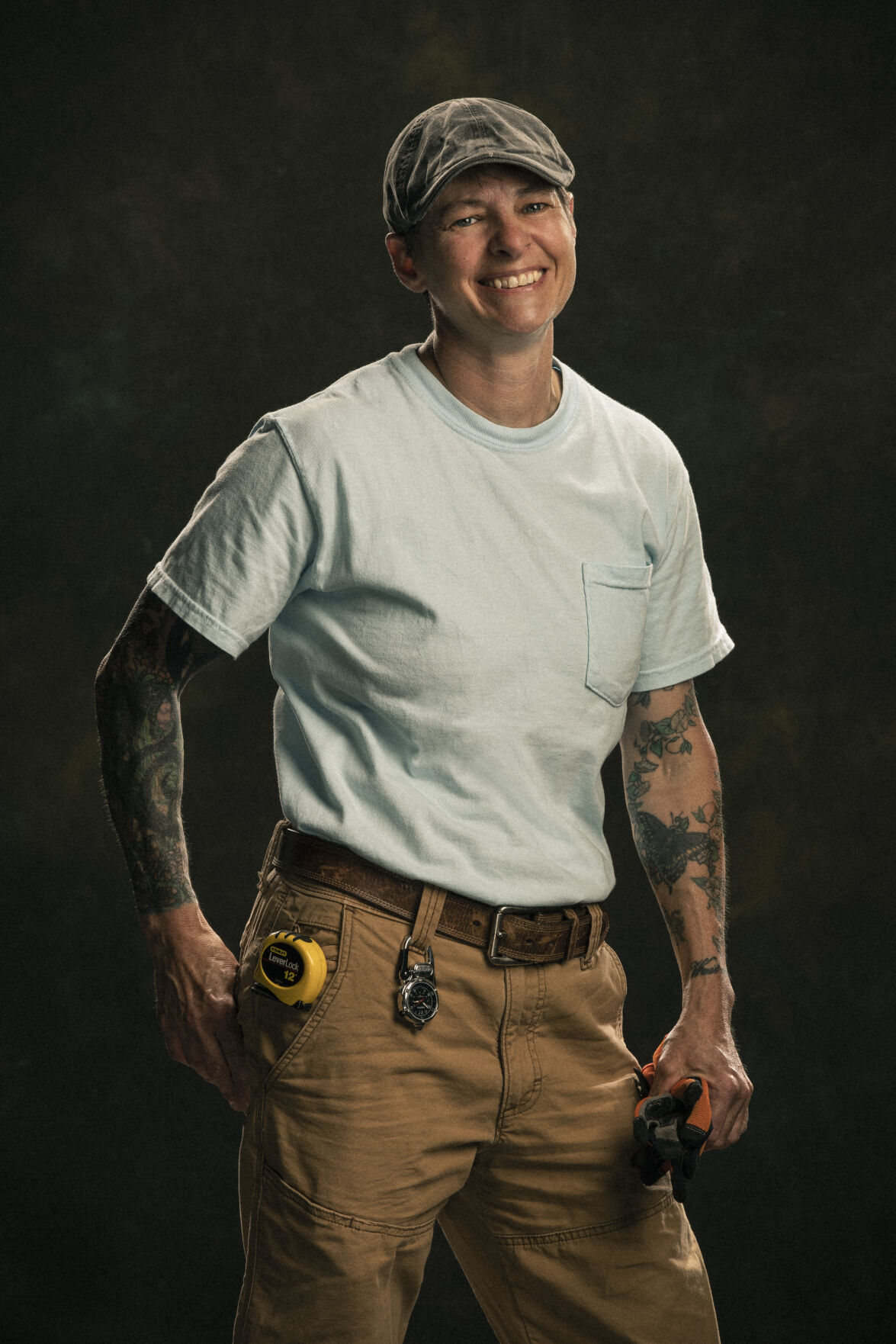 Lia Mort, of Winfield, competed for five weeks as part of the CBS reality teleivion series Tough As Nails.

Lia Mort, of Richfield, competed in the CBS series Tough As Nails, scheduled to air on the CBS Television Network starting this week.

Lia Mort, of Winfield, competed for five weeks as part of the CBS reality teleivion series Tough As Nails.

RICHFIELD — Richfield resident Lia Mort has served in the Marines, worked as a professional firefighter and now is an Army chief warrant officer, so when a new challenge arose in the form of a network television competition show, she went for it.

Mort, 54, and 11 others will compete in CBS’s Tough as Nails reality show that premieres at 9 p.m. Wednesday.

“I like to try things I’ve never done before and was looking for my next adventure. I run toward challenges,” said the self-described Jill-of-all-trades.

Producers of the show describe the series as a competition “that celebrates everyday Americans who consider the calluses on their hands a badge of honor.”

Mort and the 11 other cast members — including a crop duster, iron worker, lineman and contractor — were tested for strength, endurance, agility and mental toughness in real “on the job” challenges and teamwork during the five-week competition held earlier this year that took them to Mt. Baldy, the highest peak in Los Angeles; the U.S. Coast Guard in San Pedro, and the Irwindale Speedway, a motorsports facility.

In its third season, past challenges on the show have included climbing an electrical pole in full gear and moving heavy equipment with weekly eliminations before one contestant is crowned the winner of $200,000 and a Ford truck.

“When we met Lia during casting, I couldn’t write fast enough to keep up with her life experiences and list of job skills,” Tough As Nails producer Louise Keoghan said. “When Lia told us she is now a Jill-of-all-trades and loves fixing and building things if you put a tool in her hand, we were hooked.”

Raised in Lititz, Mort joined the Marine Corps at age 18 and served for four years. She then worked for 12 years as a professional firefighter for the City of Lancaster where she met her husband, John Mort.

She rejoined the military following the Sept. 11, 2001, terroristic attacks.

“I did it as a sense of duty. I wanted to be a part of protecting our nation,” said Mort who was a large caliber gunner for the Army and was deployed to Iraq and Afghanistan three times.

She now serves in the Army Reserves, but has had other experiences that she said made her a good candidate for the Tough As Nails competition, including driving tractor-trailers, working on small engine repair, in construction and on a farm.

To qualify for the show she had to send in a video showing her physical abilities and demonstrate that she could do 100 burpees in a specific amount of time.

“There’s nothing she can’t do, no challenge she can’t take,” John Mort said.

“I didn’t go to win, I went to have fun,” said Mort of the competition where she made lifelong friends and calls the television show “inspirational. It shows you what people of different color, gender, religion can do together if we don’t let our differences get in the way. Sometimes our differences strengthen us.”