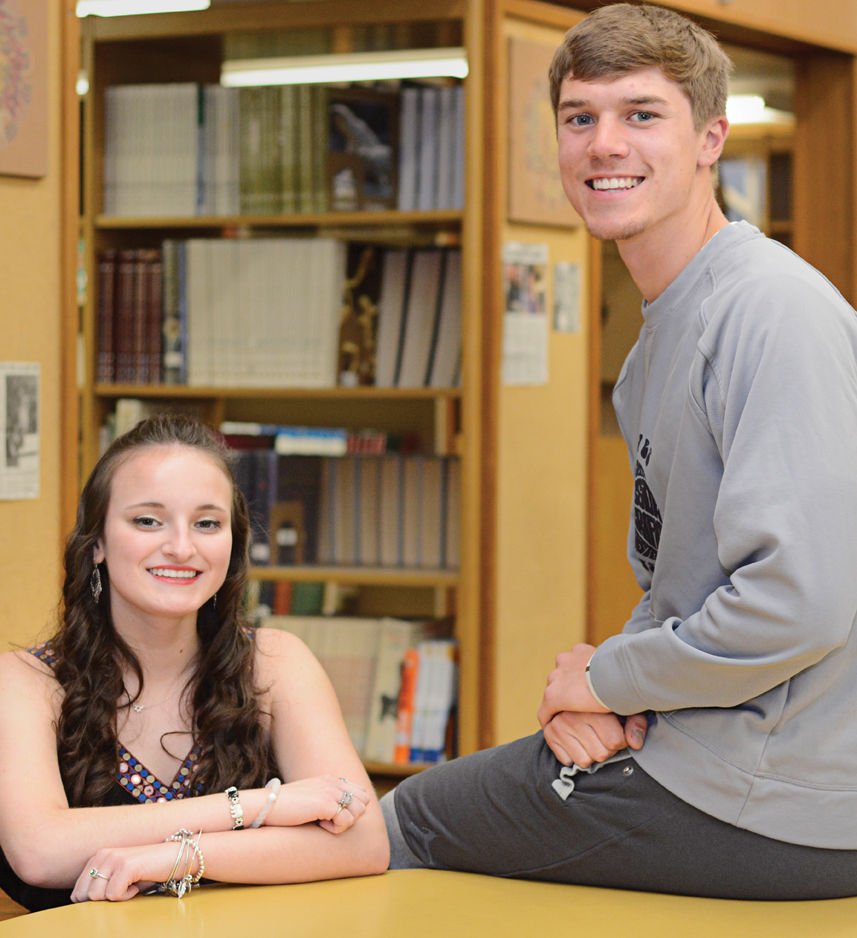 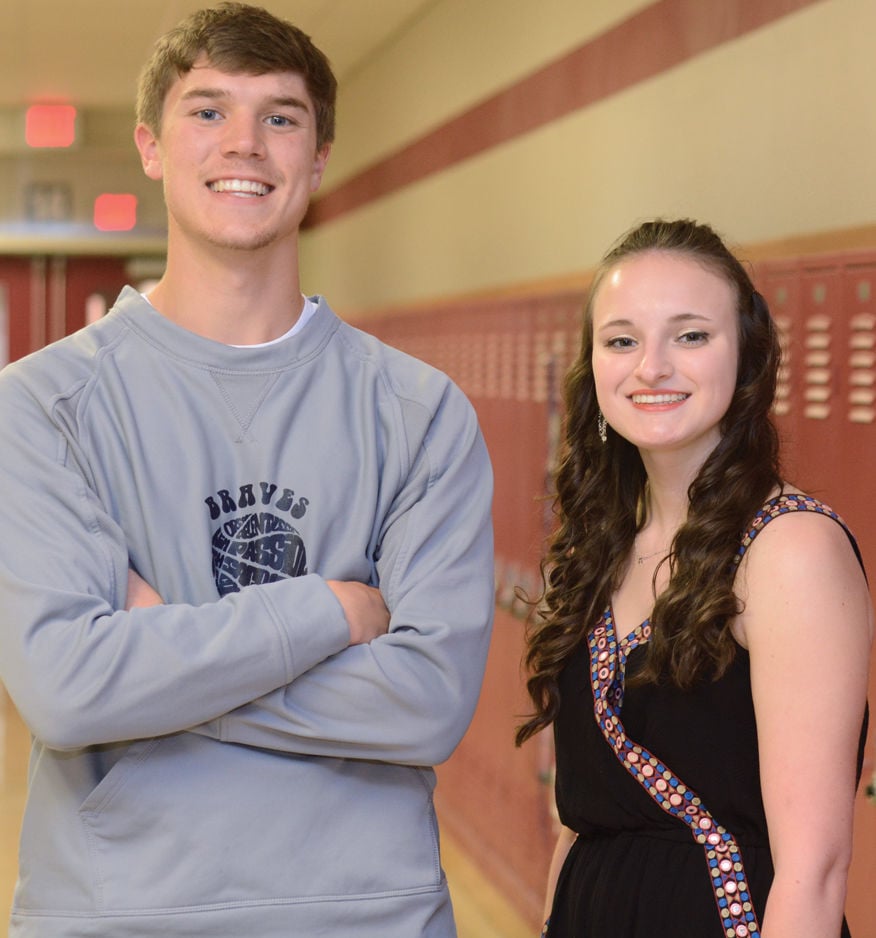 Graduating seniors at three Valley high schools had nothing but high marks for their four-year experiences in school, their teachers and respective student bodies — as they prepared for graduation.

Both Derek Amerman and Abigail Fink, of Shikellamy High School, raved about their time as Shikellamy Braves. Amerman, who plans to attend Florida Institute of Technology to major in biomedical engineering, said, “Starting off as a freshman at Shikellamy and going through my years here, the student body as a whole is one of the biggest things that has influenced me.”

"Also, I’d say the teachers and faculty are always behind the students. They’ve influenced me and helped me with my success here.”

Amerman has been on the baseball and basketball teams. “I also played golf my sophomore year. I am in National Honor Society."

"I definitely feel that Shikellamy gave me a solid foundation for my future. The faculty instilled in me some lessons and morals that I will use in my life.”

After earning a degree at FIT, he plans to go to medical school. “I’d like to be a doctor,” Amerman said.

His classmate, Abigail Fink, praised her teachers, who “were willing to help me if I had a problem.”

Fink said she was shy when she first entered high school, but in the ensuing years, she was a part of the basketball, football and wrestling cheerleading team. She also was in the National Honor Society.

“I was into everything,” he said with a laugh.

“Sports, musicals, the choir. I’ve made good friends here that I’ll never forget and keep in touch with. Especially the friends I made performing in the musical, because that was a familybonding experience for me.

His experience at school gave him a strong foundation for his future, he said.

“I had great mentors and great teachers,” Cozza said.

He plans to attend Bloomsburg University.

“The first three years, I’ll be in pre-med and then hopefully transfer over to Temple for four years of medical school,” he said.

Lewisburg senior Samantha Reed also has enjoyed being very involved in a lot of activities at Lewisburg Area High School.

“I was in the musical, played track and tennis,” she said. “I played soccer my freshman year. Doing these activities helped me meet more people and make more friends. They’re fun, and they helped me manage my time with academics. I met some people I’ll remain friends with.”

“By the time I got to my senior year,” he confessed, “I had totally changed what I originally intended to major in, when I entered school as a freshman. I started with a goal of drafting and engineering, but once I took anatomy, I realized I really wanted to be a doctor. I always had the idea that I might want to be a doctor. My teachers encouraged me to pursue that dream of becoming a doctor.”

“I feel like Milton High gave me a strong foundation of experiences in class, as well as the theater program,” he said. “I did the musical. Not because I have any interest in anything musical, but just for the experience and the memories.”

Immediately after high school, Gibson is going to do a two-year mission for his church and then attend Brigham Young University. “I plan on majoring in human biology and after that go to Johns Hopkins medical school,” he said. “I plan on specializing in dermatalogical surgery.”

Kania Brown, also a graduating Milton senior, has enjoyed her time as a Black Panther “because the school has a diverse student body. There are not a lot of categories that people fall into. Everyone usually interacts with each other, and there are many opportunities to join clubs and sports and participate in the arts.

"Whenever you are in a sport or a club, everyone is very friendly and open with you. And I found our teachers always extremely helpful. The student body is very encouraging. I’ve certainly made friends who I hope to keep in touch with.”

Brown plans to attend Lock Haven University and major in biology and chemistry.

“I just want to do research,” she said.