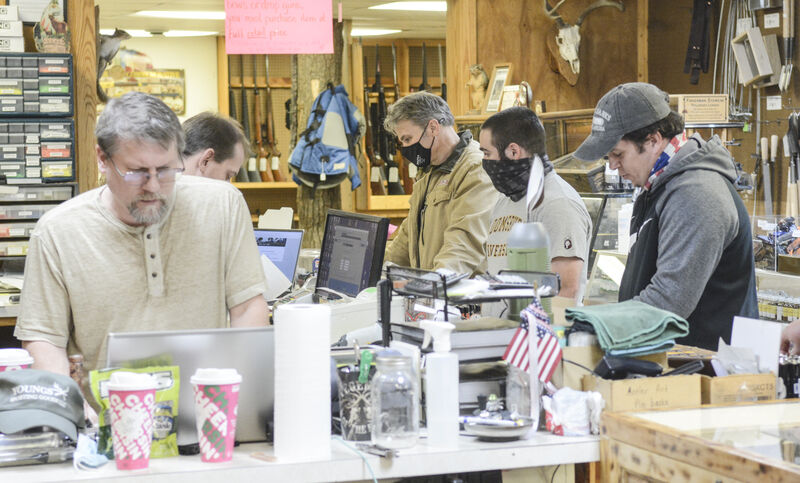 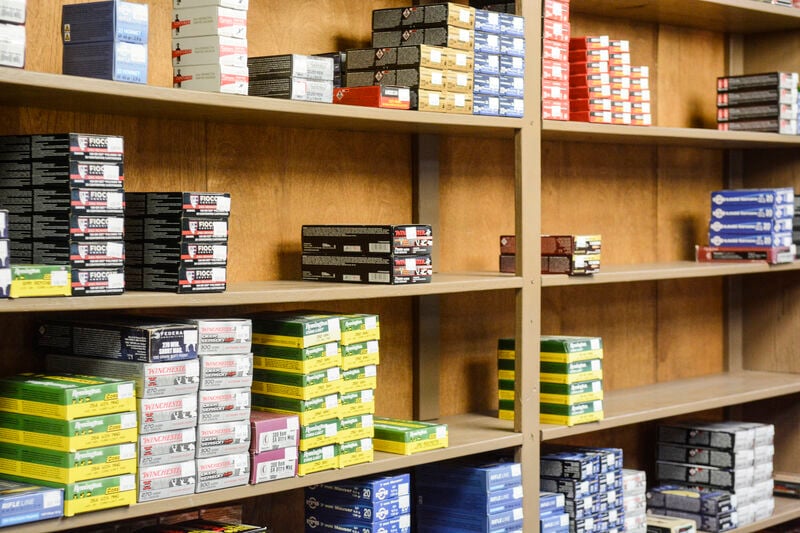 Robert Inglis/The Daily Item There were some obvious blank spots on the shelves at Youngs Sporting Goods in Northumberland for certain ammunition that has been hard to get in stock. 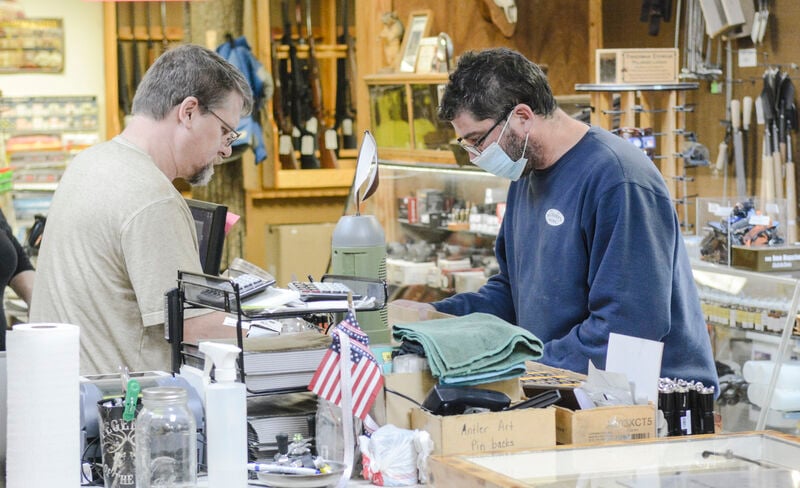 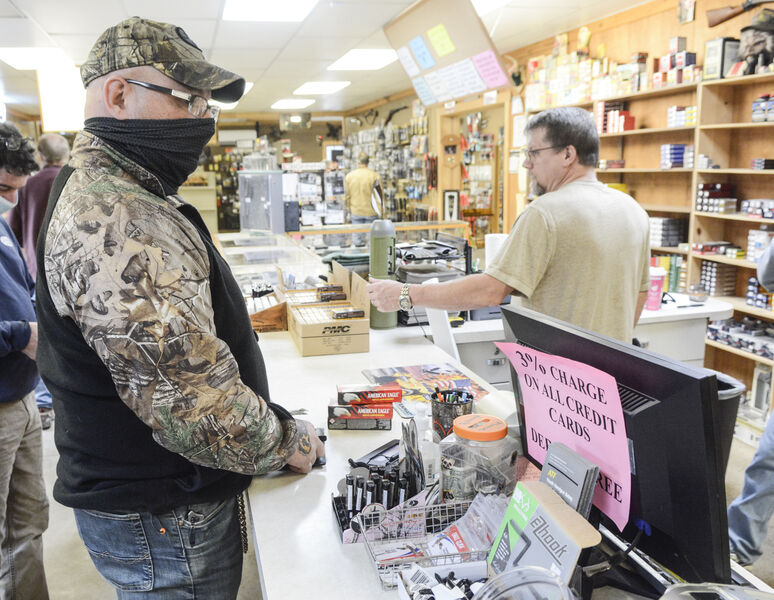 Robert Inglis/The Daily Item There were some obvious blank spots on the shelves at Youngs Sporting Goods in Northumberland for certain ammunition that has been hard to get in stock.

NORTHUMBERLAND — Stan Beck walked out of Young's Sporting Goods in Northumberland on Friday ready for the weekend.

"Oh yeah!" he said about whether he was excited about the first day of hunting season Saturday. "We get two days back to back on Saturday and Sunday. That's really nice for sure. And it looks like the weather will be good."

For the first time in the Pennsylvania Game Commission’s history, deer hunters will have a Saturday-Sunday opening weekend. Pennsylvania’s firearms season historically has drawn the biggest crowds of all hunting seasons and consequently has been the state’s principal deer-management tool for more than a century, according to the Game Commission.

Beck has taken his wife and 16-year-old son out to hunt for the last five years. He said they are especially looking forward to it this year.

"It's something to look forward to," said Beck. "We didn't get to go on vacation this year."

Nichole Young, co-owner of the gun shop, said the business day before hunting season is always their busiest time of year, but the last eight months have been busy as well.

"Since the toilet paper shortage back in March and April, it's been insane in here every day," said Young. "We see the fear in people's faces when they come in here. We've had a lot of new first-time handgun licenses."

Young said the pandemic and the election brought out plenty of firearms owners. The distributors are struggling to keep up with hunting ammunition but there are plenty of handgun supplies, she said.

"There's no hunting ammo (today) because we don't have any," she said.

Todd Hester, of Middleburg, was another customer at the store on Friday.

"I take my son out for about two days," said Hester. "He's 11. It's about going out and spending time in the mountain with the boy. It's a good time."

The firearms season also packs another new twist that will generate excitement afield. It’s a regulatory change that allows hunters to attempt to harvest a second deer before tagging the first, so long as they have the appropriate harvest tags for the deer they attempt to harvest, and no attempt is made to move a deer before it’s tagged, according to the Game Commission.

“The size and quality of bucks running in Penn’s Woods right now, probably hasn’t been duplicated in the Commonwealth in over 150 years,” said Game Commission Executive Director Bryan Burhans. “The number of record-book bucks being taken is incredible. In fact, it’s beginning to look like no rack sitting atop record-book listings is unapproachable.

“If you haven’t hunted whitetails in some time, now’s the time to get back into it,” Burhans added. “You won’t believe what’s running around in Penn’s Woods.”

Currently there are three DMAs. They are:

DMA 3 was established in 2014 and now covers approximately 1,233 square miles, an expansion of 114 square miles over last year. For 2020, biologists expanded it southwest into Jefferson, Indiana and Armstrong counties because of a CWD-positive yearling male road-killed deer. DMA 3 now covers portions of Jefferson, Clearfield, Indiana, Armstrong and Clarion counties.

DMA 4 was established in 2018 and now covers approximately 746 square miles, an increase of 397 square miles over last year. For 2020, biologists expanded it further south into Lancaster County after detection of a captive deer with CWD. It now covers portions of Berks, Lancaster and Lebanon counties.