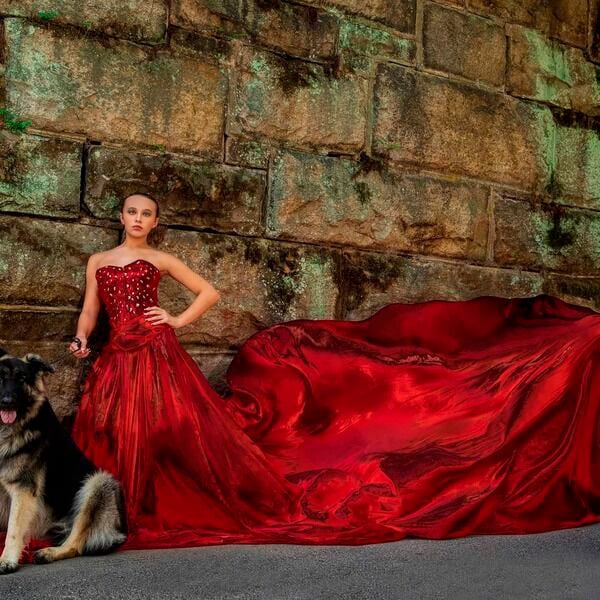 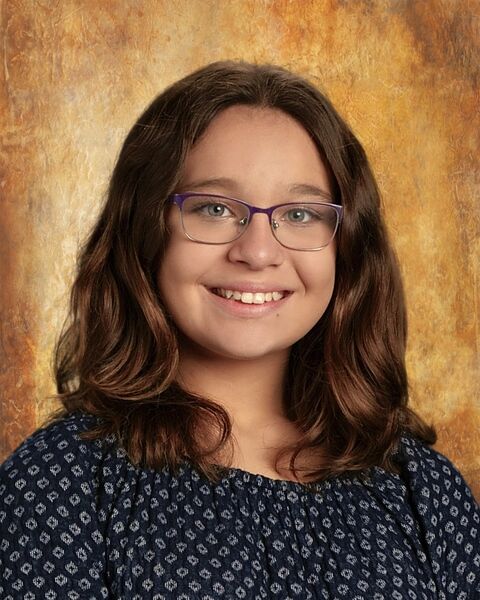 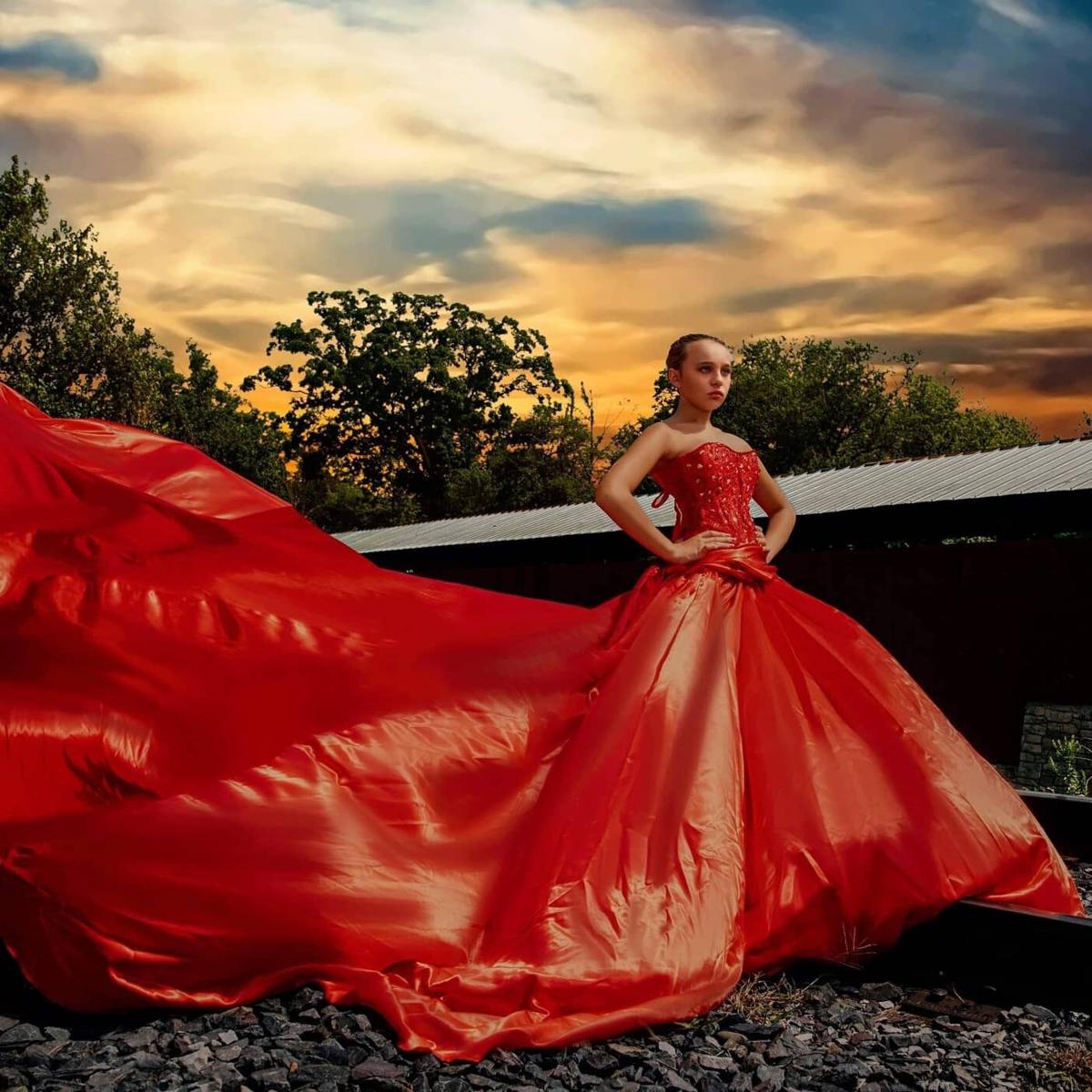 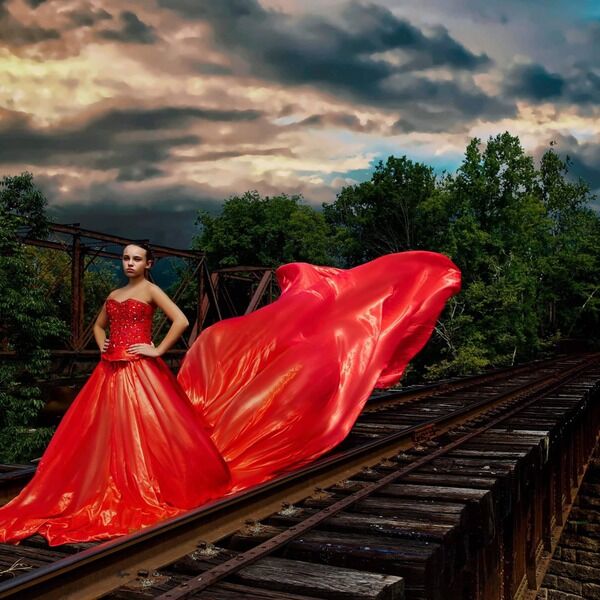 The 13-year-old daughter of Rick and Sarah Erdman, of Middleburg, enrolled in Barbizon modeling school in Harrisburg three years ago at the suggestion of a local photographer who noticed her innate talent in front of the camera.

"We'd go to Knoebels in the summer and love taking the Old Time photos," said Sarah Erdman who was nudged by photographer Jayne O'Larry to consider having her daughter model.

"I didn't really think of it at all," said the eighth-grader. She was game to taking modeling classes and during the eight-week course, Erdman warmed to the idea of modeling.

"They were very encouraging," she said of the instructors. "There were a lot of people in the class and they treated everyone the same."

Initially, Erdman worked with agents but when her mother took over as her manager after two years of no work she began booking gigs and has forged a relationship with Mila Hoffman Contour Designs who creates dresses for girls, teens and adults.

In June 2019 she walked the runway at the Philadelphia Kids Fashion Week and won an award for her community service. In September 2019, Erdman walked at New York Fashion Week wearing one of the designers' gowns.

Last August, Erdman was hired to pose for Unique Blend Magazine in a red gown from designer Richard Petit. The photographs were taken in Bloomsburg with photographer Dennis Madigan

"I don't leave her side," Sarah Erdman said of being with her daughter at every show and photoshoot. "I consider it a hobby at this point but it has helped to build her resume."

Erdman said she mostly loves "the preparation" of modeling, particularly getting her hair and make-up done, and said while the work can be a bit stressful she's now considering modeling as a career. Or becoming a physician's assistant.

Meanwhile, she had hoped to walk in a runway show in London this fall but the COVID-19 pandemic has scuttled those plans.

While she and her mother look for more modeling opportunities, Erdman said she is being kept busy with schoolwork, cheerleading and dance classes.

"I think it helps you as a person to know how to handle a lot of things," she said of learning to balance her work and interests.