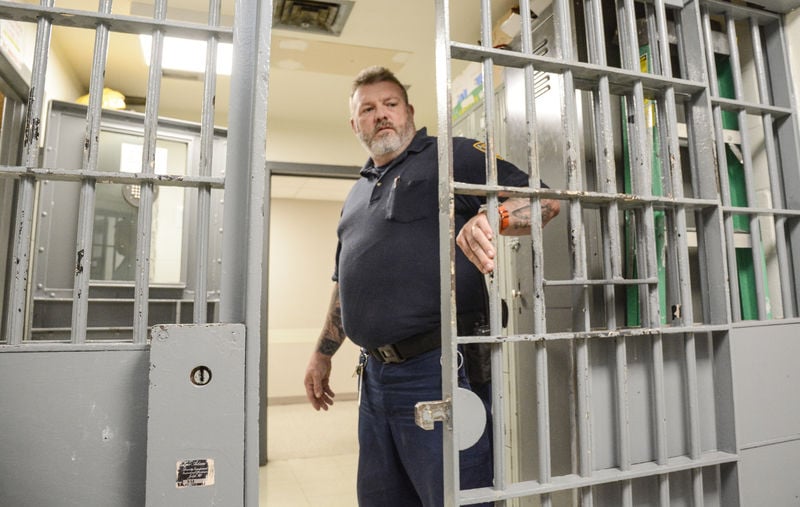 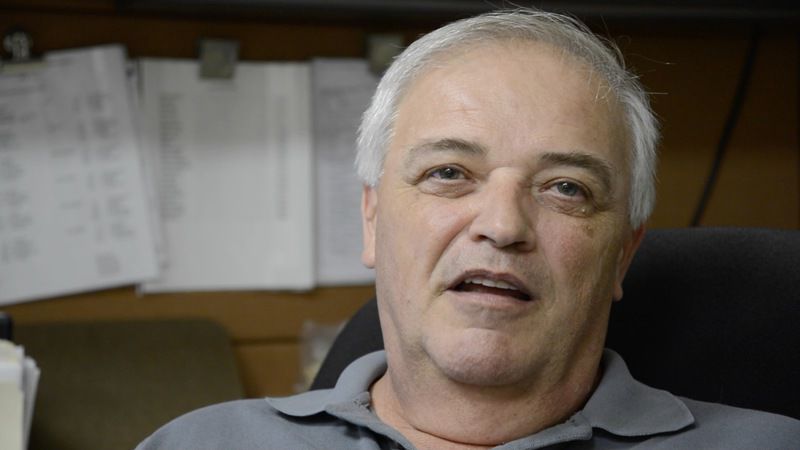 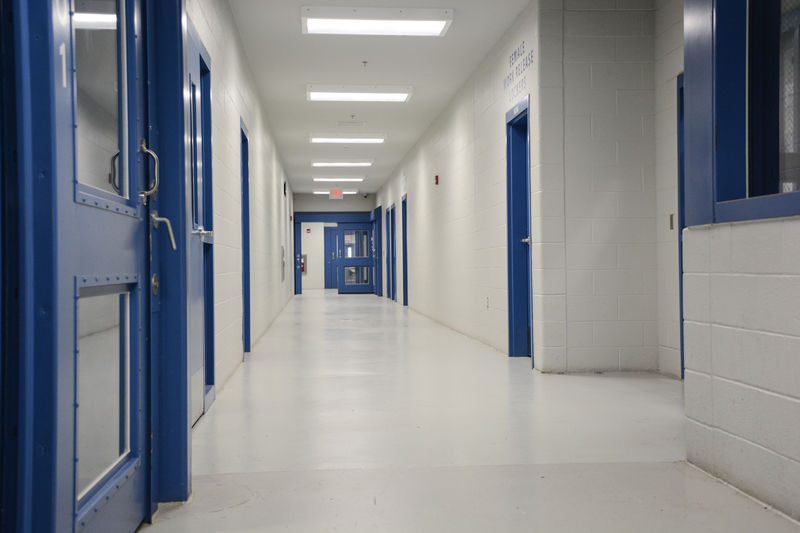 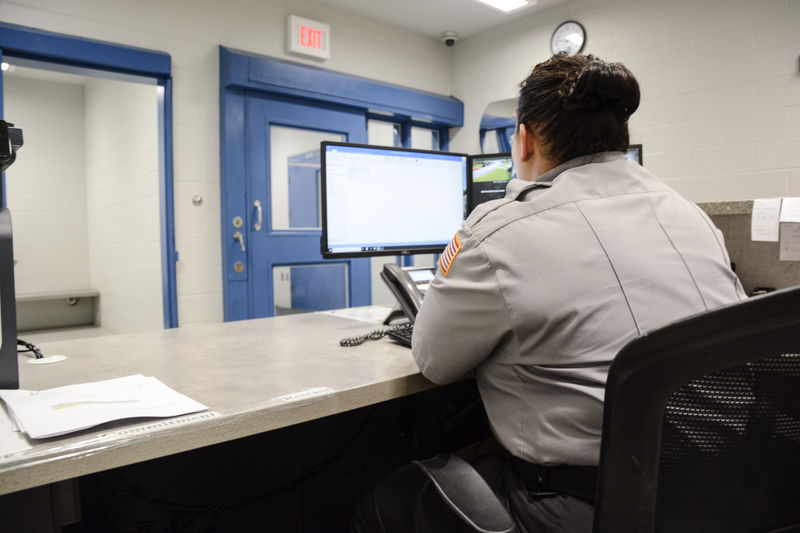 Robert Inglis/The Daily Item A correction officer sits at the in take desk at the Northumberland County Prison. 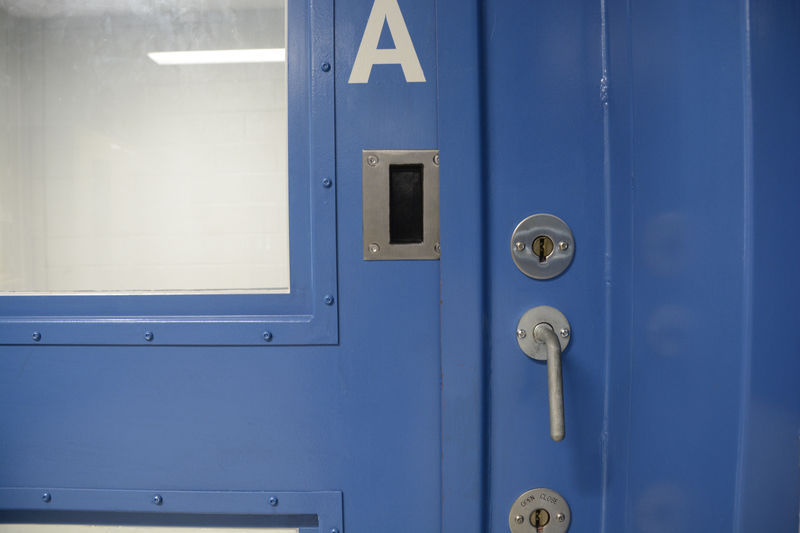 Robert Inglis/The Daily Item Doors are locked an unlocked securely from a remote location inside the Northumberland County Prison. 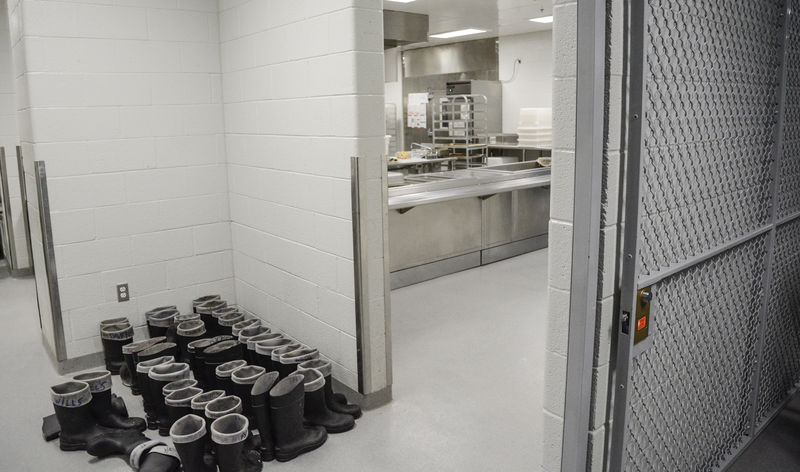 Robert Inglis/The Daily Item A correction officer sits at the in take desk at the Northumberland County Prison.

Robert Inglis/The Daily Item Doors are locked an unlocked securely from a remote location inside the Northumberland County Prison.

County jails in the Susquehanna Valley are fully staffed, but corrections officers are working hundreds of hours of overtime a year forcing wardens to try to balance costs and safety to personnel.

“It’s a juggling act budgeting for the prison. Like Children and Youth Services, it’s the most difficult to predict because we’re at the mercy” of the legal system, Snyder County Commissioner Lee Knepp said.

At Northumberland County Jail, payroll expenditures between January 1 and Aug. 23 for the 72 full-time and five part-time corrections officers as well as two full-time records officers and four administrators were $1.75 million and overtime costs were $502,617. Nothing was budgeted for overtime at the prison because the county was unsure how to project staffing at the prison in its first year, according to budget Director Steve Cooke.

“We try to minimize overtime because it is taxpayer dollars, but we have to balance cost with safety and security,” said Warden Bruce Kovach who oversees the 284-bed jail in Coal Township. One day late last month, the inmate count reached 300.

In Snyder County, where the 137-bed prison outside Selinsgrove exceeds the state minimum requiring at least one corrections officer per 15 inmates, the staff includes 38 full-time and seven part-time officers.

“It’s ironic that the state and federal prison staffing levels are so low. I firmly believe it is one area we should not be cutting corners,” Warden Shawn Cooper said.

Despite full staffing levels, Cooper said overtime costs have been unusually high, prompting the commissioners to approve the hiring of three more part-time officers. Filling those positions has been difficult since few people are interested in a job that offers only 16 hours each week.

In the meantime, “we’re hemorrhaging overtime,” he said.

The county set aside $135,000 for the overtime officials expected to pay corrections officers this year and by late August had spent $113,324, Knepp said.

“It’s something we’ve been talking about,” Knepp said.

Cooper said “an uptick in mental health and addiction” among prison inmates is attributing to the increase in overtime costs due to a higher number of inmate hospitalizations requiring two officers to remain with a prisoner throughout a stay outside the jail and a rise in inmates on suicide watch.

Kovach estimates that 64 percent of the inmate population has mental health issues that require staff to have special skills, particularly good communication skills which he said officers like Andrew Ruzicka demonstrate.

“I’ve just always been interested in law enforcement,” he said.

At Montour County Prison, the Chief Clerk Holly Brandon said the county budgeted $20,000 in overtime pay for the year and has spent $9,674 as of the end of August. She noted that overtime expenses often rise at the end of the year during the holiday season.

For Montour and the other county jails in Northumberland, Snyder and Union a major issue is staff turnover.

William Wilt III, the warden at Montour County Prison for the past three years said officers often leave the small jail for higher-paying jobs in state and federal prisons.

Kovach said the lure of higher wages offered by several nearby state and federal prisons, including State Correctional Institutions at Coal Township, Muncy and Frackville and U.S. Penitentiaries at Lewisburg and Allenwood pulls a lot of staff members away.

His response is to offer a letter of recommendation to officers willing to stay at the Northumberland County Prison for at least 18 months.

Union County Prison Warden Doug Shaffer said he usually learns of a pending departure among his staff — which includes nine corrections officers and three part-time officers — well in advance and hasn’t had a problem filling a vacancy.

The 35-bed jail was housing 26 inmates as of Friday afternoon.

He said he’s never understaffed and always has been allowed to hire to replace officers.

“It’s not a bad place to work,” Shaffer said. “Over the years, we’ve had people move on, go to state, go to federal prison, but in general I haven’t lost any staff in the last two years other than to retirement.”