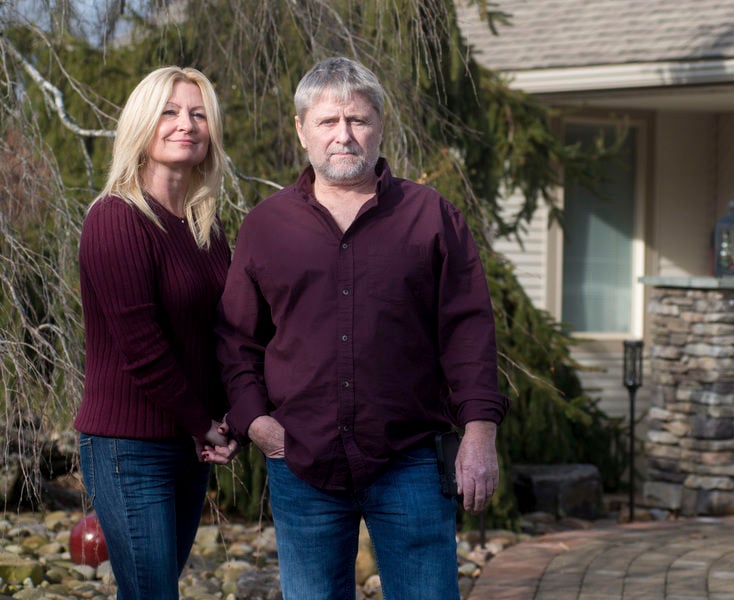 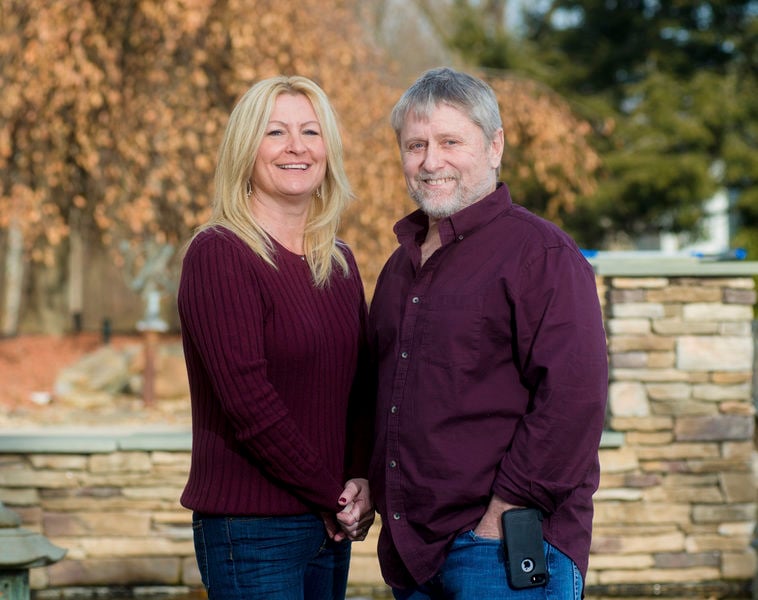 SELINSGROVE — Dave Bowersox and Sue Kintzer have been honored by the Selinsgrove Kiwanis Club in the past year for their charity work in the Valley.

Bowersox, who owns and operates DB Construction in Selinsgrove, and Kintzer were instrumental in restoring the former church at 429 Eighth St., Selinsgrove, into the community center in 2017 and saved the nonprofit organization a significant amount of money.

"About a couple hundred thousand dollars. It was a tremendous contribution," said Rudnitsky of the couple's donation of their time and supervision of the building project at no charge. "We wouldn't have been debt-free as quickly."

The couple has made similar contributions throughout the Valley, including preparing recreational ball fields and parks and adding an extension to the Hummels Wharf Fire Co. building.

"He has done so much more for us than just the addition," said Hummels Wharf Fire Chief Jeff Buckley, ticking off the ways in which Bowersox and Kintzer have provided aid, including use of their heavy equipment, to the community. "Dave always says it's for the kids. He doesn't do it for the recognition."

"People just don't know how extensive their (charitable) work is," said Shane Hendricks, a member of the Selinsgrove Parks and Recreation Board. "Sometimes Dave just drops everything to help out."

Bowersox and Kintzer say they enjoy giving their time.

"We just like to help people," said Kintzer, who often works with vendors and suppliers to provide materials at a lower cost when the couple works on a project free of charge. "It's a good feeling. We don't expect anything."

Bowersox said all he wants in return is a 'thank you.'

"As long as the work we do is appreciated," he said.