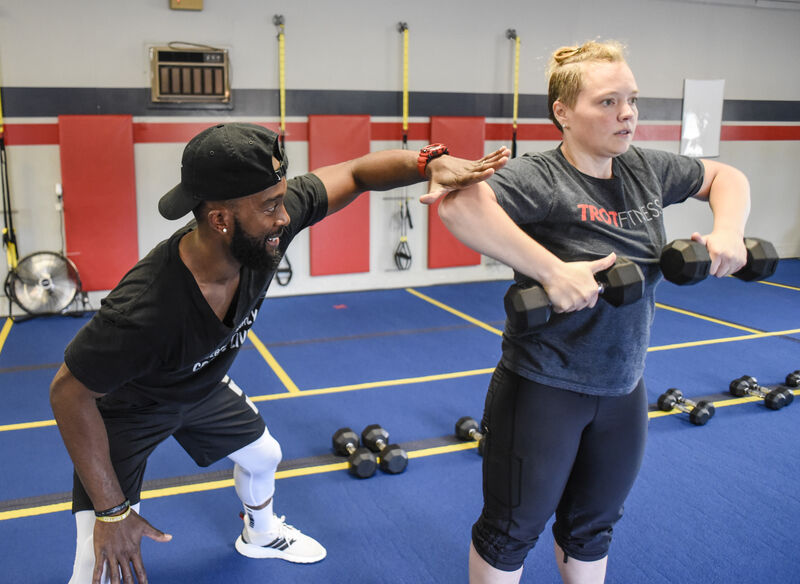 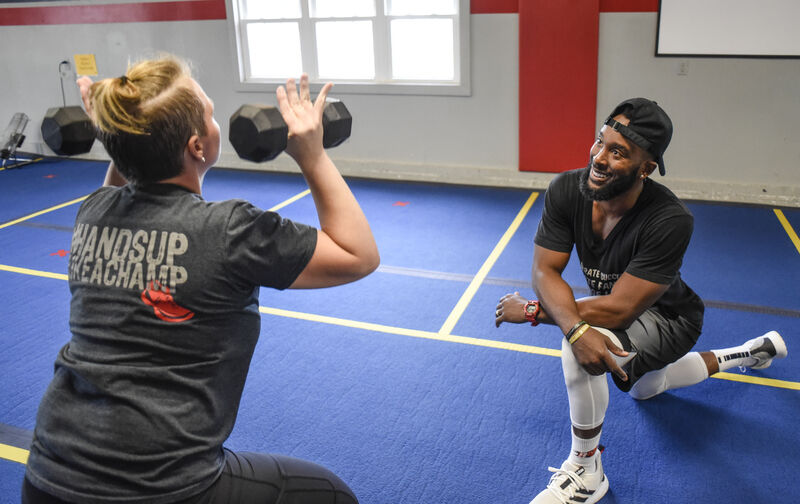 The word "disturbing" was the immediate reaction of two Black business owners in the Valley, upon hearing of the small percentage of loans that went to minority-owned businesses from a state-run, low-interest pandemic shutdown relief loan program.

The $61 million loan program launched in March and quickly ran out of funds as businesses hurried to apply amid the uncertainty of the coronavirus outbreak.

But of the 761 approved loans, only 41 — or 5 percent — went to minority-owned businesses.

"I don't think, as minority business owners, we are looking to get the entire piece of the pie," said Nisan Trotter, co-owner of Trot Fitness in Lewisburg, on Friday. "But the numbers should be at least reflective of the U.S. population."

"I'm disturbed by this," said Frank Rodriguez, owner of Against the Grain barbershop in Milton on Friday afternoon. "But I can't say I'm surprised, either. Unfortunately. It doesn't come as a shock, to be honest.

"I'm not looking to be pushed to the front of any line when it comes to a loan program like this," he said. "I'd just like to be invited to the line. That's all that I would expect and ask. Just to be given the same opportunities as others."

It's a shame, Rodriguez continued, that so many times you aren't.

"And it's discouraging," he said. "I pay the same amount of taxes as everybody else. My business is all about enriching the community."

Trotter is also curious about another percentage: the amount of African Americans who applied for a loan, versus the number of loans actually granted to those people. "That percentage versus their white counterparts. That would be interesting to find out."

The state is launching a new $200 million grant program designated specifically at small businesses. Half of the money is allocated for minority-owned companies, which research shows have been among the hardest hit during the pandemic.

"I do want to apply for grant money from the new program. Hopefully, I'll be able to take advantage of it and get some of the funding in August," Trotter said.

Rodriguez said he was "absolutely interested" in the new grant program.

Spotlight PA contributed to this report.