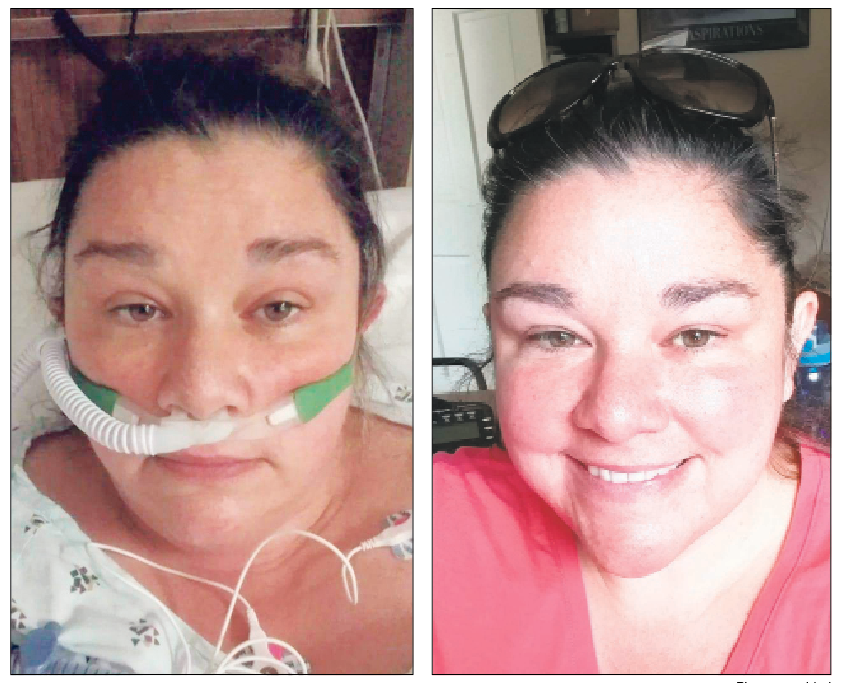 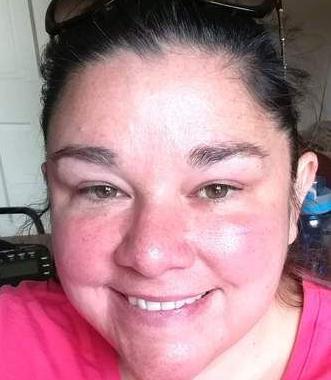 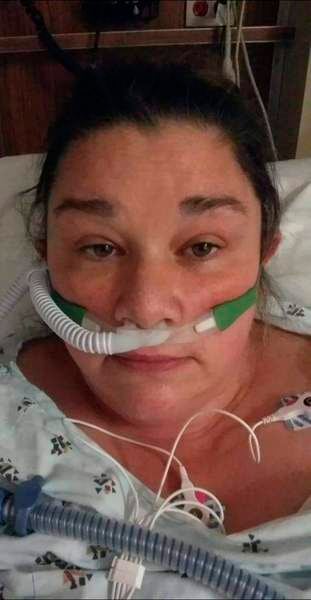 The executive director of the Donald Heiter Community Center in Lewisburg, Tufo, 44, suffers from asthma but had it under control when she began experiencing difficulty breathing in early December.

When the symptoms persisted, Tufo got tested for COVID-19 which turned out to be negative. A second test a few days later yielded the same result, but her health continued to deteriorate with body aches, headache and coughing.

After receiving the second test result, Tufo returned to the Lewisburg home she shares with her mother and had to "crawl up the stairs" because she was so weak.

But when Tufo's fever spiked to 103 degrees and stayed elevated for two days she went back for a third test and learned she had the novel coronavirus.

She again returned home, crawled back to her second-floor room and slept.

In a compelling Facebook post, Tufo described the ordeal and how her worsening condition sent her to the emergency room on Dec. 18 where she was shocked to see the area filled with people, many obviously in distress and others with seemingly minor issues, and a nurse "who looks like she might actually cry.

"It was a revolving door of people," Tufo said later.

Placed on a respirator and in a room of her own, Tufo was informed by a physician who held her foot that "there simply wasn't any science to treat me, just experiments."

She was struck by the compassion shown to her by the overworked health care staff and, while she clung to her faith in God, decided it was her responsibility to make their job easier.

"I kept thinking, 'If I die, what impact do I want to leave?'" recalled Tufo who chose to follow orders and not complain while she was being treated.

On Christmas Eve she began to improve and though she wasn't released from the hospital until Dec. 27, Tufo didn't mind spending Christmas Day alone in a hospital room.

"I was so thankful to be alive. What better gift could I get?" she said.

Back at home, Tufo spent the next 12 days in isolation on the second floor where family members installed a small refrigerator. A pulley system was set up so relatives could send up food to her without having direct contact.

She's slowly regaining strength but the impact of the disease is evident in her raspy voice and inability to walk for too long. Tufo said she's also lost her ability to taste and smell, gotten a cold, the stomach flu and doesn't know what long-term effects COVID-19 will have on her overall health.

The Heiter Center has been closed since Dec. 11 and with Tufo, who board member Penn Garvin called "the heart" of the community center, out indefinitely, there are no immediate plans to reopen.

"Everyone on the board is supporting Andrea and doing everything to keep the center operating. It's very hard without her," Garvin said.

Tufo said she took the health pandemic seriously, was always masked in public and maintained social distance but believes she contracted the disease from a co-worker who was infected by a relative.

"Thank God not one of our kids (at the Heiter Center's day care center) got sick. We followed all the rules," she said.

Tufo wishes others would heed the warnings and do the same.

"I almost died. The life you're risking is not your own," she said. "If for nothing else wear a mask and social distance so health care workers can get a break. They're exhausted."