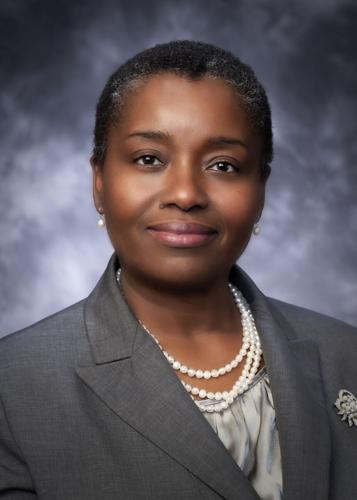 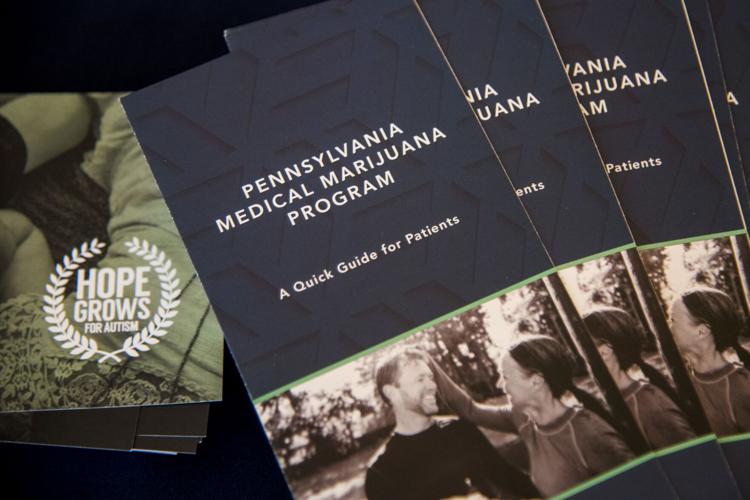 In 2018, the Wolf administration endorsed cannabis as a treatment for opioid use disorder, despite an absence of research and concerns from experts that it could give patients false hope — or actively harm them.

The state Medical Marijuana Advisory Board voted Tuesday to reject five requests to add to the list of conditions that qualify people for medical marijuana even while board members acknowledged that in several cases patients with the conditions could benefit from using medical cannabis.

Under the board’s existing policies, board members don’t have the option to amend an application submitted to them — the board must either refer the proposed new condition to one of its subcommittees to recommend the change or the board can notify the applicants to re-submit the request with the changes sought by the board, said Carol Mowery, assistant legal counsel for the Department of Health.

“It seems like a convoluted way to move forward,” said Dr. William Goldfarb, a member of the advisory board.

“I don’t know why we would make them wait to add one word to the application,” she said. “The bottom line is patients are waiting.”

The board only meets on a quarterly basis, meaning it can’t vote on the change until it meets again in November.

Acting Health Secretary Alison Beam said the department and the advisory board will research whether or how the board’s approved process can be changed to more quickly modify applications for qualifying conditions.

The board’s move to reject chronic insomnia and major depressive disorder were less controversial after Johnson noted that the board’s review concluded there was no evidence that medical marijuana would benefit patients with those conditions.