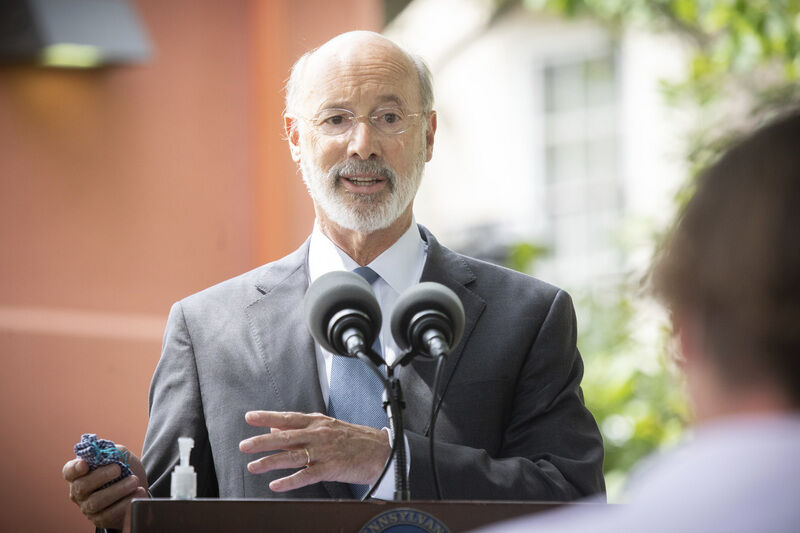 Governor Tom Wolf speaks at Lancaster Health Center, a federally qualified health center in Harrisburg Friday. He thanked staff for their work to ensure the community’s most vulnerable receive care during COVID-19 and year-round. 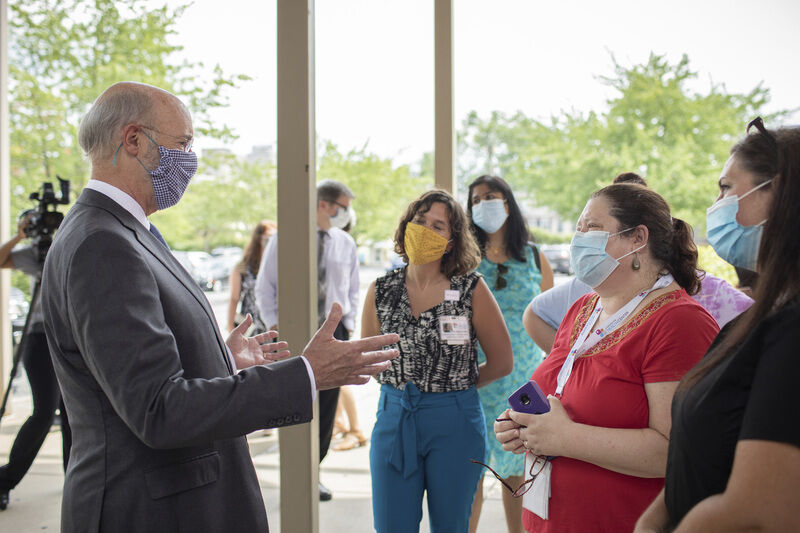 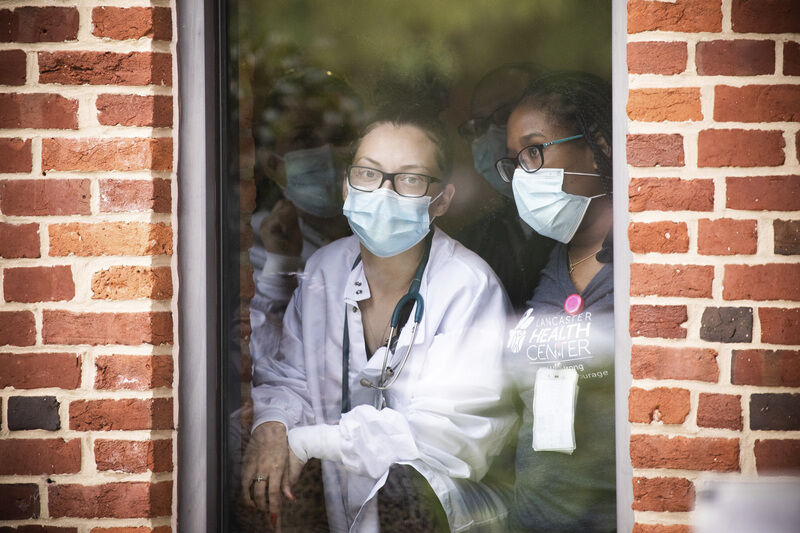 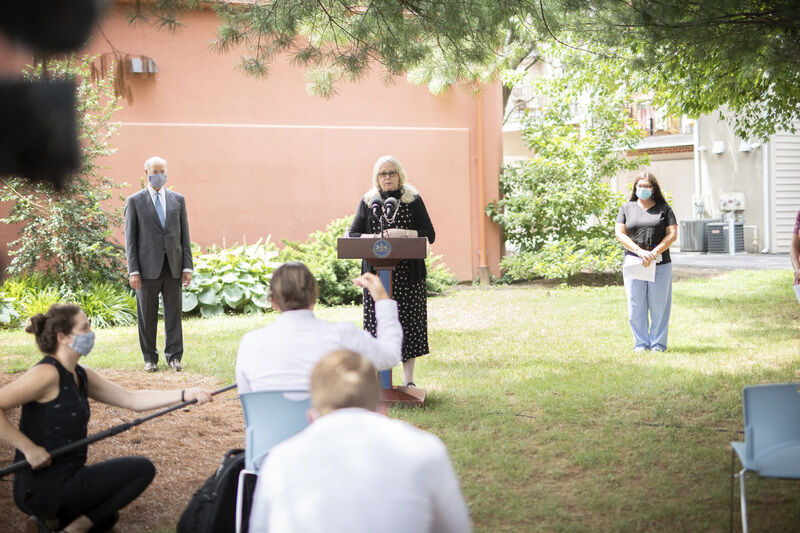 Governor Tom Wolf speaks at Lancaster Health Center, a federally qualified health center in Harrisburg Friday. He thanked staff for their work to ensure the community’s most vulnerable receive care during COVID-19 and year-round.

There were an additional 1,213 COVID-19 cases state on Friday, according to the state Department of Health, the largest one-day increase in more than two months. Pennsylvania health officials also confirmed 9 new cases in the Valley, with at least one in all four counties.

Friday's total is the largest since the state confirmed 1,295 cases on May 10. The statewide total is now 105,571 cases, including 664 in the Valley since DOH officials began tracking data in March.

The biggest portion of the state's increase came from Philadelphia (227) and Allegheny (198) counties. There were nine new cases in the Valley: Six in Northumberland County and one each in Montour, Snyder and Union counties.

There have been 18 deaths in the Valley related to the novel coronavirus — no new deaths were announced Friday — including 11 in Northumberland County, three in Montour and two residents each in Snyder and Union counties have died.

The virus has infected 664 Valley residents since the state began tracking it in March: 375 in Northumberland County, 116 in Union County, 87 in Montour County and 86 in Snyder County.

According to the state Department of Health data, 736 residents are hospitalized with the virus, well below the peak of 2,800 in April. There are 89 patients being treated for COVID-19 on a ventilator, a decrease of four since Friday.

There have been 66 confirmed cases of the virus reported from residents of Valley nursing homes.

There have been no deaths reported from nursing homes in Snyder, Union or Montour counties.

Pennsylvania officials have added two new states to a travel advisory that asks anyone coming from one of 20 potential coronavirus hotspots to self-quarantine for 14 days.

Missouri and Wyoming were added to an updated rundown that was released on Friday, July 24. The self-quarantine is not enforceable and police are not stopping any out-of-state travelers at borders.

According to the Pennsylvania Department of Health on Wednesday, there was a positive case in the 16802 zip code, where University Park is. An email to the athletic department confirmed the positive case was an athlete.

Athletes began their phased return to campus in early June. The university didn't confirm which sport the athlete plays. Penn State has updated the public on athlete testing on a bi-weekly basis this month, with the next update scheduled for July 29. Last week, the school said a total of 178 athletes who have returned to campus, including several football players, had been tested for COVID-19 through July 10, with zero positive tests at the time.