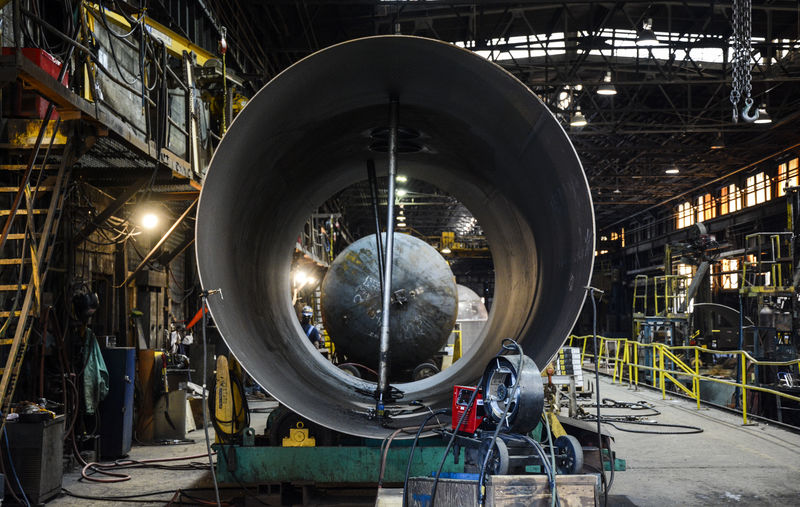 Robert Inglis/The Daily Item A tank in a more finished state is visible through a tank that has no caps on its ends at ACF in Milton. 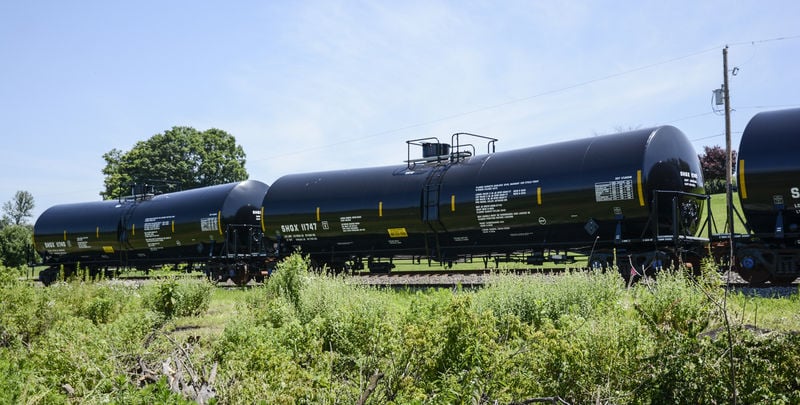 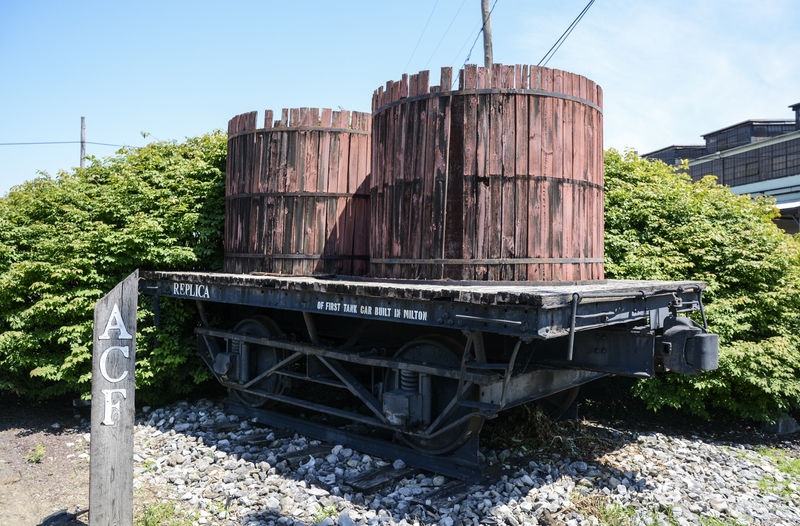 A replica of the first tank car built at ACF in Milton. 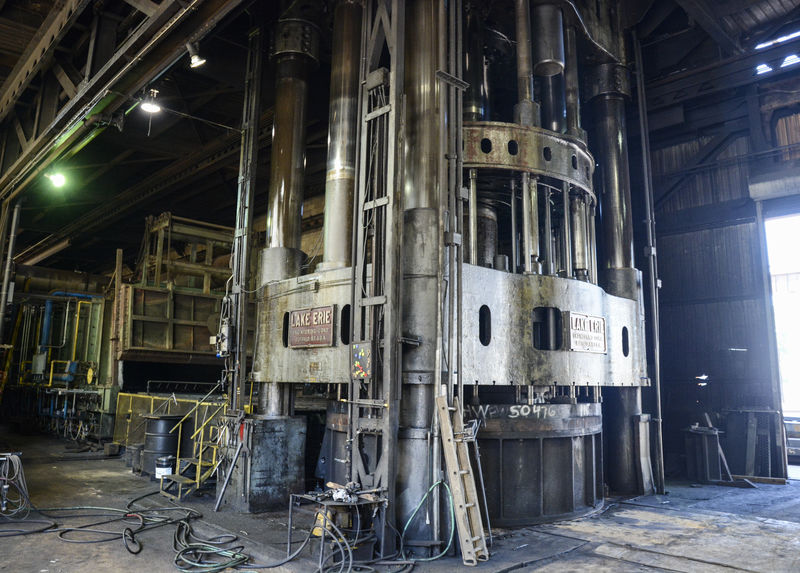 Robert Inglis/The Daily Item A tank in a more finished state is visible through a tank that has no caps on its ends at ACF in Milton.

A replica of the first tank car built at ACF in Milton.

Permanent layoffs of approximately 148 employees began this fall at ACF Industries in Milton, according to company President and CEO Michael Farmakis. Layoffs continue through Dec. 31, however, ACF is marked for layoffs and not a plant closure, according to an updated notice issued to the Pennsylvania Department of Labor & Industry. 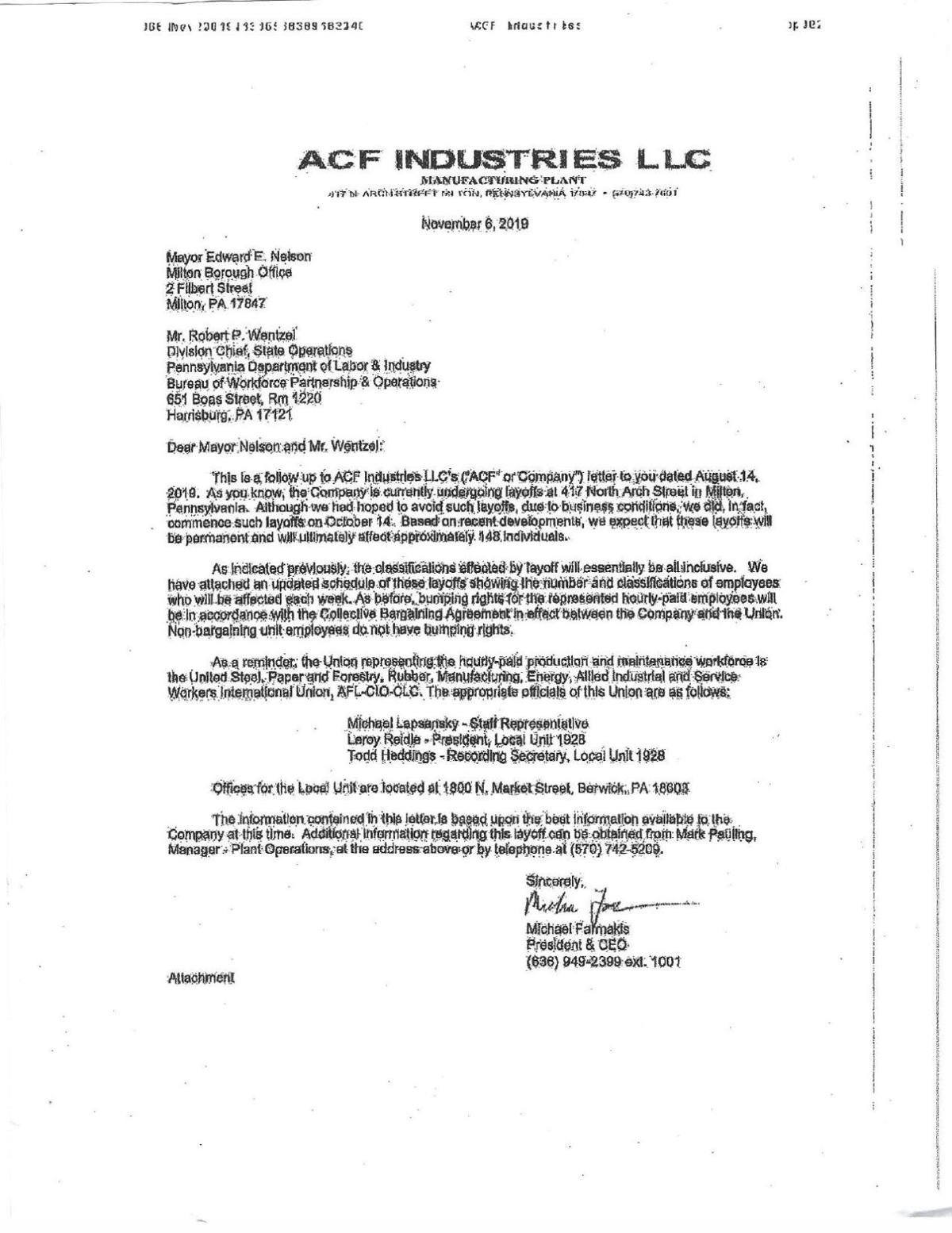 In a letter dated Wednesday, Farmakis cited “business conditions” for the layoffs. The letter, which is a required notice under federal law, doesn’t state if the layoffs affect the entire staff and doesn't address the future of the physical plant itself.

“Although we had hoped to avoid such layoffs, due to business conditions, we did, in fact, commence such layoffs on October 14,” Farmakis wrote in the letter addressed to Milton’s mayor, Ed Nelson, and an executive with Department of Labor & Industry.

“The classifications affected by the layoffs will essentially be all-inclusive,” Farmakis wrote.

In a feature story published by The Daily Item in July, a company official estimated the plant’s workforce at 150 employees. 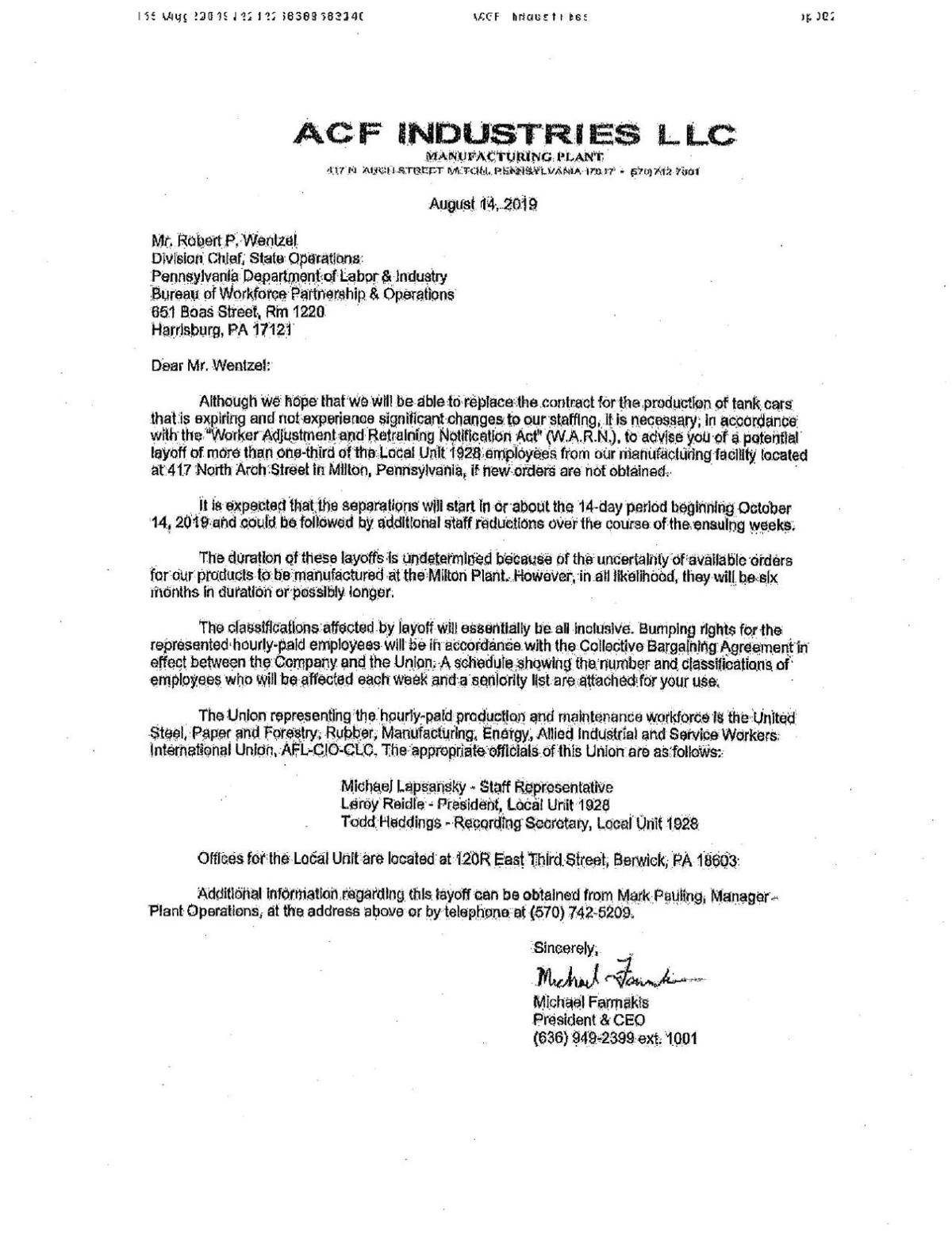 An initial notice in August submitted under the federal Worker Adjustment and Retraining Notification Act (WARN) indicated 63 employees would be affected but didn’t indicate a full closure of the plant.

In an Aug. 14 letter, also from Farmakis, the layoffs were cited due to an expiring contract for the production of tank cars. At that time, the layoffs were expected to last six months or longer but the updated notice issued by ACF this week indicates the layoffs are permanent.

ACF Industries dates to 1899 when American Car and Foundry Company formed with the merger of 13 railcar builders. The Milton plant produces 10,000-gallon versions of tank cars and propane storage tanks.

ACF shut down operations at its Milton manufacturing plant in February 2009, citing a lack of work. More than 320 workers were furloughed. It reopened in 2013.

Mass layoffs of six months or longer were announced at the plant in November 2015 due to a lack of orders, according to a WARN notice at the time.

The company is headquartered in St. Charles, Missouri. Farmakis hasn’t responded to messages seeking comment about the layoffs and whether the plant may be for sale and employees could be recalled. Attempts to reach local management have been unsuccessful.

United Steelworkers Local 1928 represents the company’s hourly production and maintenance workers. Farmakis's latest letter states that offices for the Local are located in Berwick. A message seeking comment was left for the Local’s president and the ACF staff representative.