Robert Inglis/The Daily Item Strong Pools confirmed that there was a fatal accident at their facility along Route 11 on Wednesday morning. 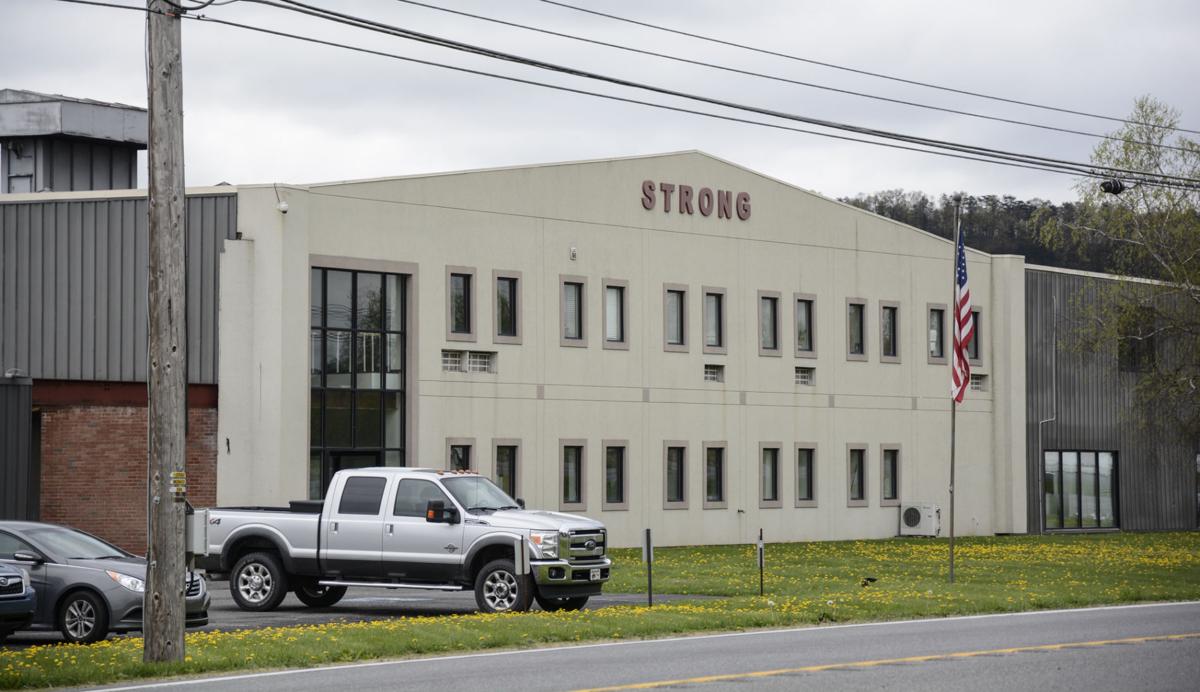 Robert Inglis/The Daily Item Strong Pools confirmed that there was a fatal accident at their facility along Route 11 on Wednesday morning.

POINT TOWNSHIP — A 20 year-old employee at Strong Industries Pool and Spas died Wednesday morning after he was crushed underneath a 1,200-pound mold.

"The accident happened at 7:31 a.m.," said Wade Spicer, owner, Strong Industries. "We did everything we could do to try to save him."

It was the first work-related death at Strong Industries since it opened in 1992, Spicer said.

Point Township Police Chief Joshua VanKirk responded to the accident. Kelley was called to the scene and pronounced the man dead at 8:50 a.m.

Kelley has not yet released the victim's identity. "His parents, who are from Alabama, wish to inform additional relatives."

The employee had only been working at Strong Industries for a month, Spicer said.

"The 'nature of his death' is that it is 'work-force related'," Kelley said in an email Wednesday. "Therefore, I believe an autopsy is warranted."

The autopsy will be conducted today, at Lehigh Valley Hospital, Kelley said.

Spicer said he "had no idea why the employee was caught under the mold. He should not have run into the mold. There was nothing wrong with the equipment, there was no machine error."

Spicer, and others, looked at a video of the accident, he said. "He leaned into the mold. It was being lowered. Maybe he dropped something, perhaps a cellphone, I'm not sure."

The employee was wearing ear buds, and might not have heard any last-second warnings, Spicer said, shaking his head. "He might have been listening to music. I just can't say.

"This is a very sad day," Spicer said.

Friends of the employee who lost his life have started a Go Fund Me campaign to pay for funeral expenses. Their goal is to raise $1,000, the Go Fund Me page reads.

Relatives and friends have been expressing their feelings on the employee's personal Facebook page as well.

When the family agrees to release the name of the deceased, the Daily Item will have more information.