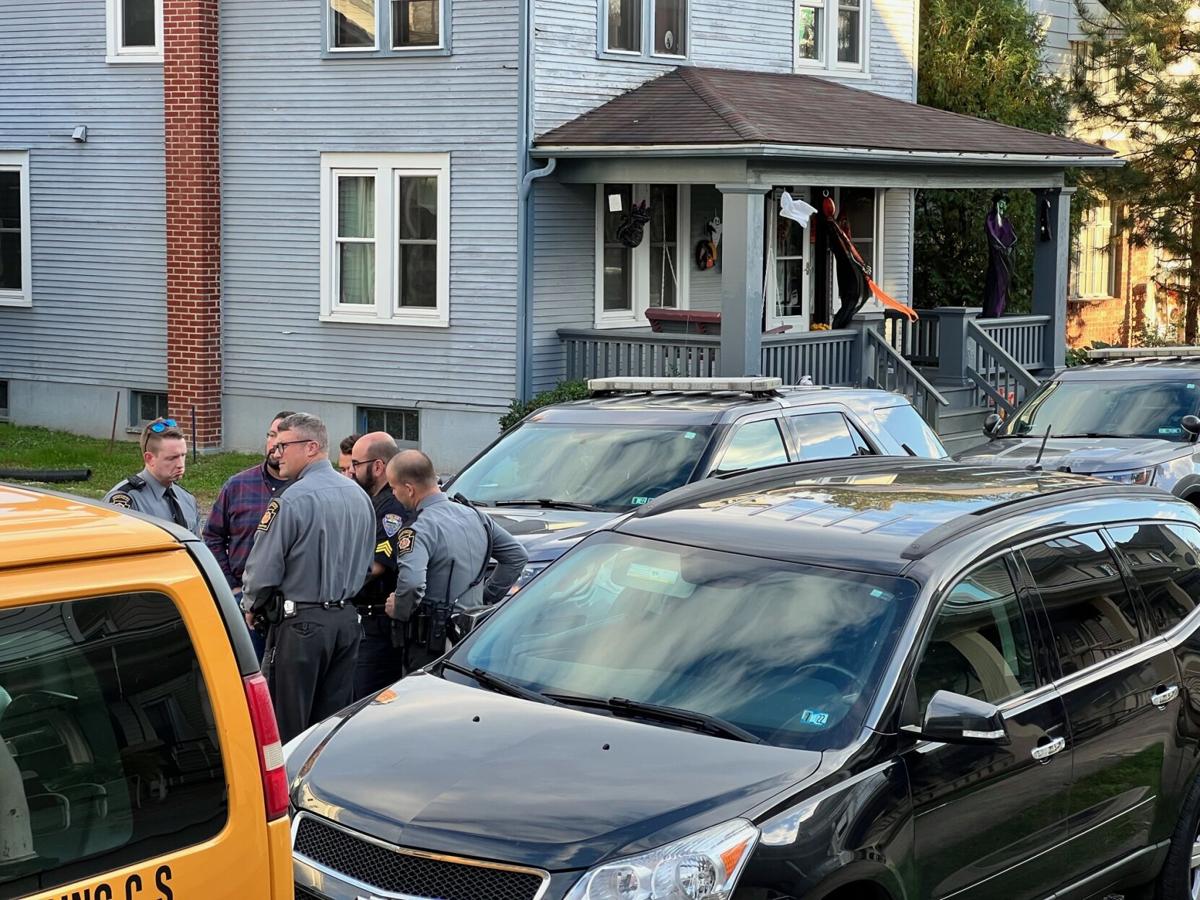 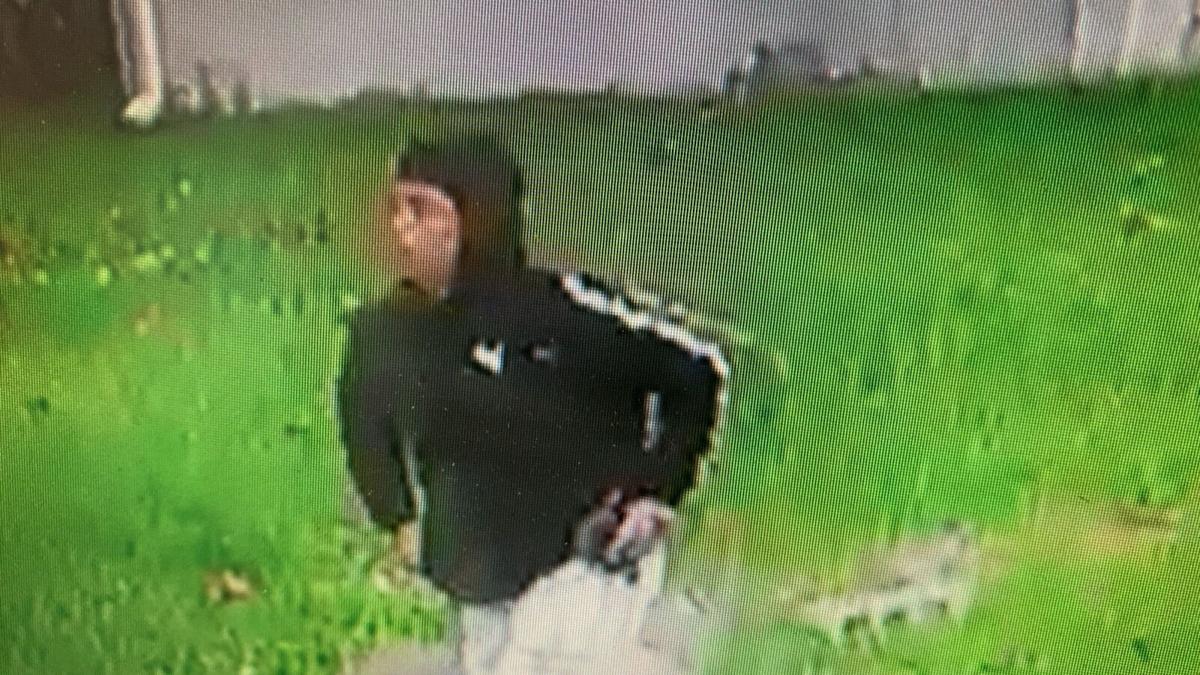 Sunbury Police are looking for help identifying the individual in the image provided who was involved in a gun incident Sunday in Sunbury. 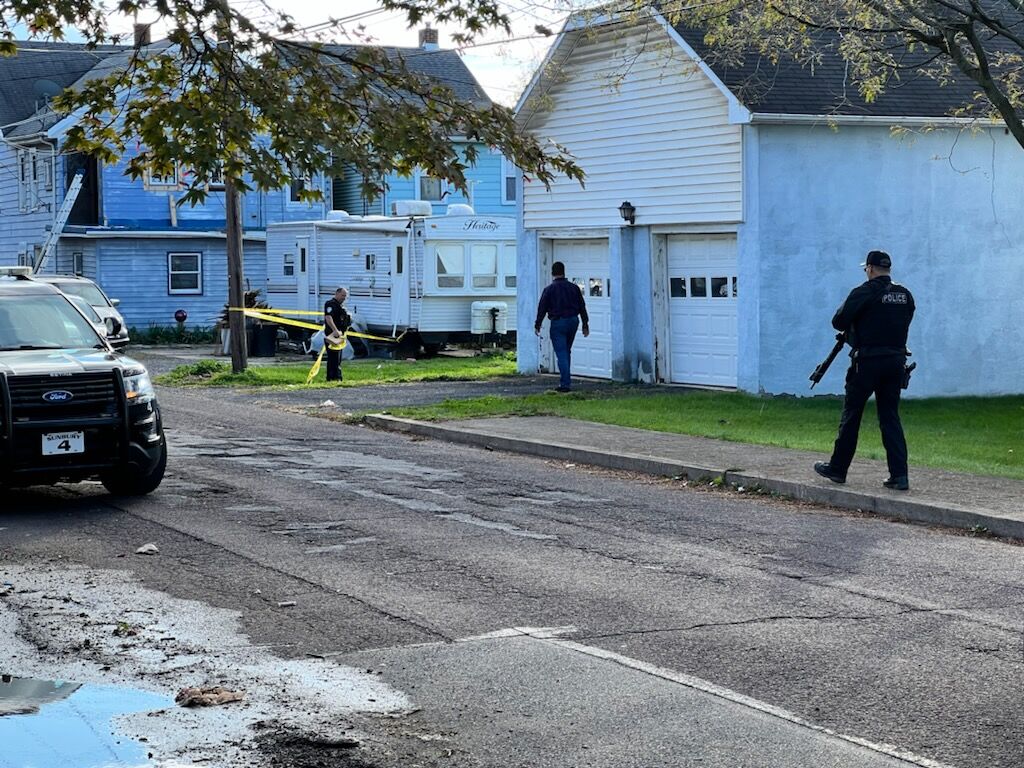 Sunbury Police are looking for help identifying the individual in the image provided who was involved in a gun incident Sunday in Sunbury.

Police converged on the home Sunday after it was reported that shots were fired at a vehicle driving down the road, according to Sunbury Police Chief Brad Hare.

It was the first of two incidents involving guns on Sunday. Later, police took two people into custody following a separate incident, also on Seventh Street.

Hare said the home is not involved in either incident. Hare said a black male or female dressed in white pants, black hoodie and a red T-shirt, is wanted by authorities after witnesses said the individual ran up on a vehicle and began shooting.

Hare said the incident began around 4 p.m. when Northumberland County 911 was called for a report of shots fired.

When officers arrived they began an investigation and spoke to several witnesses who said they saw a vehicle drive by the scene, Hare said.

Hare said the incident is believed to be isolated and the public is not in danger.

As of Sunday evening police were still on scene and were conducting interviews, Hare said.

“We are thankful for the assistance of all the departments and the state police,” Hare said. “Our officers will continue the investigation.”

Anyone with information is asked to call Northumberland County 911 and Sgt. Travis Bremigen is handling the case.

Two people are in custody following a second gun incident in Sunbury on Sunday, and police say they have recovered a weapon at a Seventh Street home.

Hare said the latest incident is not related to an earlier incident that occurred on Sunday at around 4 p.m., also on Seventh Street.

The latest incident occurred at 8:29 p.m. and had police in the 600 block of Seventh Street where Hare said two males were taken into custody after Northumberland County 911 received a call that someone pulled a gun at the home and threatened another individual, Hare said.

As of Sunday evening police were still on scene and were conducting interviews on both cases, Hare said.