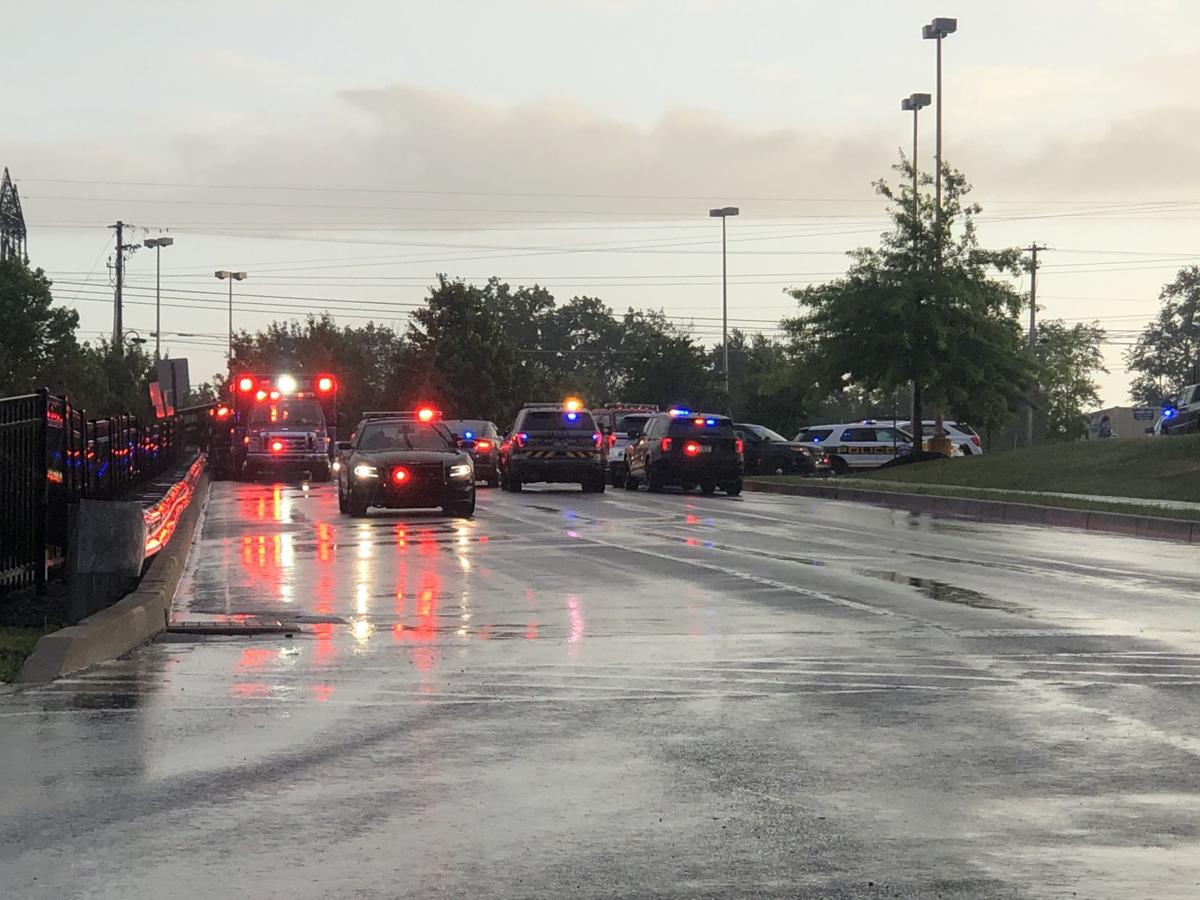 Police vehicles and an ambulance sit in one of the roads to the Monroe Marketplace Friday night. 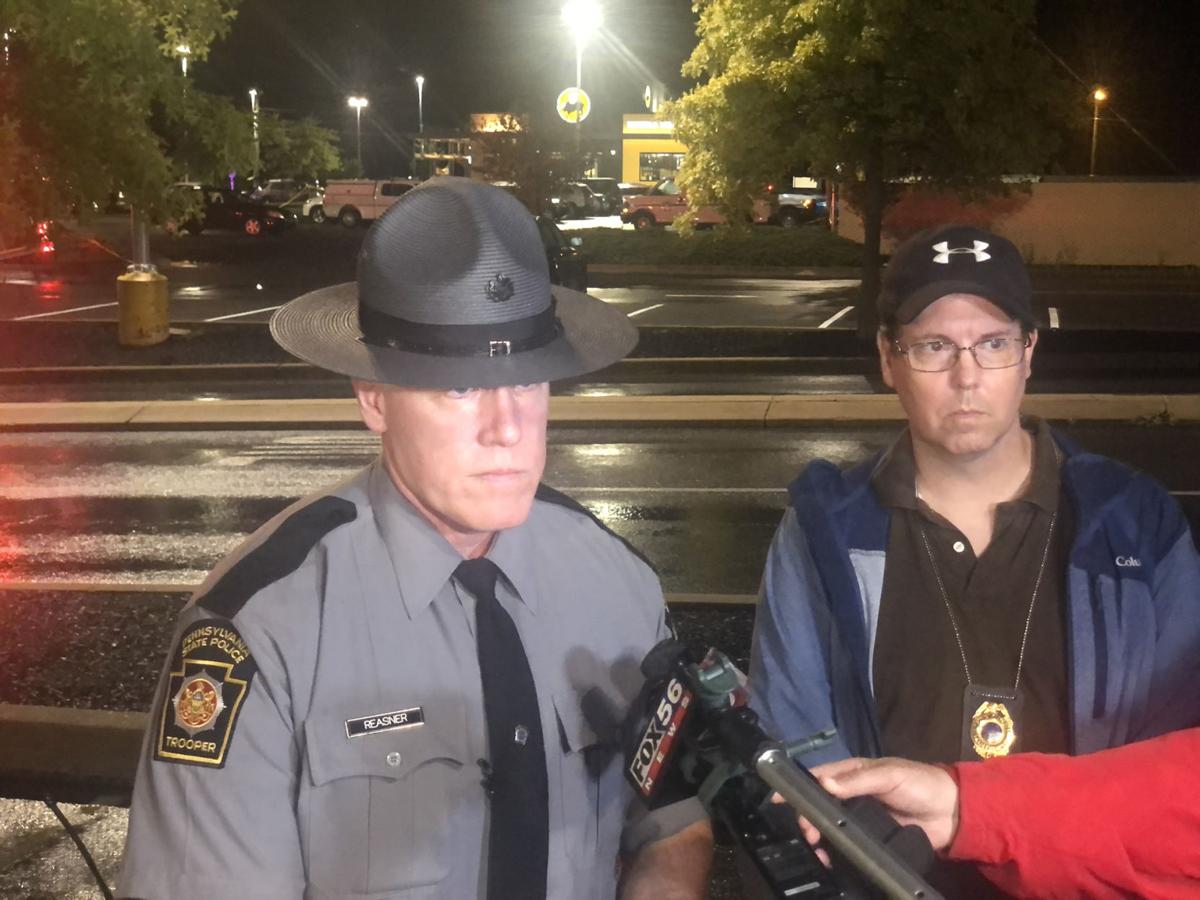 Police vehicles and an ambulance sit in one of the roads to the Monroe Marketplace Friday night.

HUMMELS WHARF — A 46-year old Trevorton woman and 52-year old Mifflinburg man were identified as the victims of a shooting incident outside a Valley restaurant Friday evening, state police said early this morning.

State police say Heather Sue Campbell and Matthew Bowersox were shot to death at around 8 p.m. outside Buffalo Wild Wings, inside the Monroe Marketplace on Friday.

Police have not released the name of the shooter pending homicide charges, troopers said. Police said a male patron of the restaurant intervened and shot the gunman, who has a serious injury. The gunman is in custody.

Milton Trooper Mark Reasner, a state police spokesman from the Milton barracks, and Snyder County District Attorney Mike Piecuch said during a news conference Friday night they would release more details about the incident throughout the investigation.

Emergency personnel evacuated the Monroe Marketplace and the restaurant was locked down with customers inside as police investigated.

A heavy police and emergency medical personnel presence remained in the parking lot during the investigation. As the scene became more hectic with people stopping to see what was happening, rain also began to fall presenting an extra challenge for EMS and police. Police did not permit anyone into the marketplace for nearly an hour after the evacuation.

Selinsgrove resident Reece Fellman, 15, said he was inside Buffalo Wild Wings when he saw people running and then he heard a gunshot. Fellman said he then heard a louder shot.

"I went under the table and then ran to the bathroom," he said. "No one knew what was happening but people were going in the bathrooms."

Fellman said he then heard a louder shot before everything calmed down.