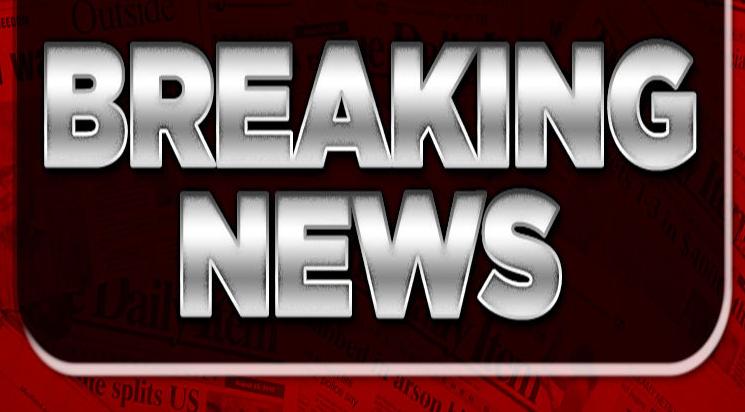 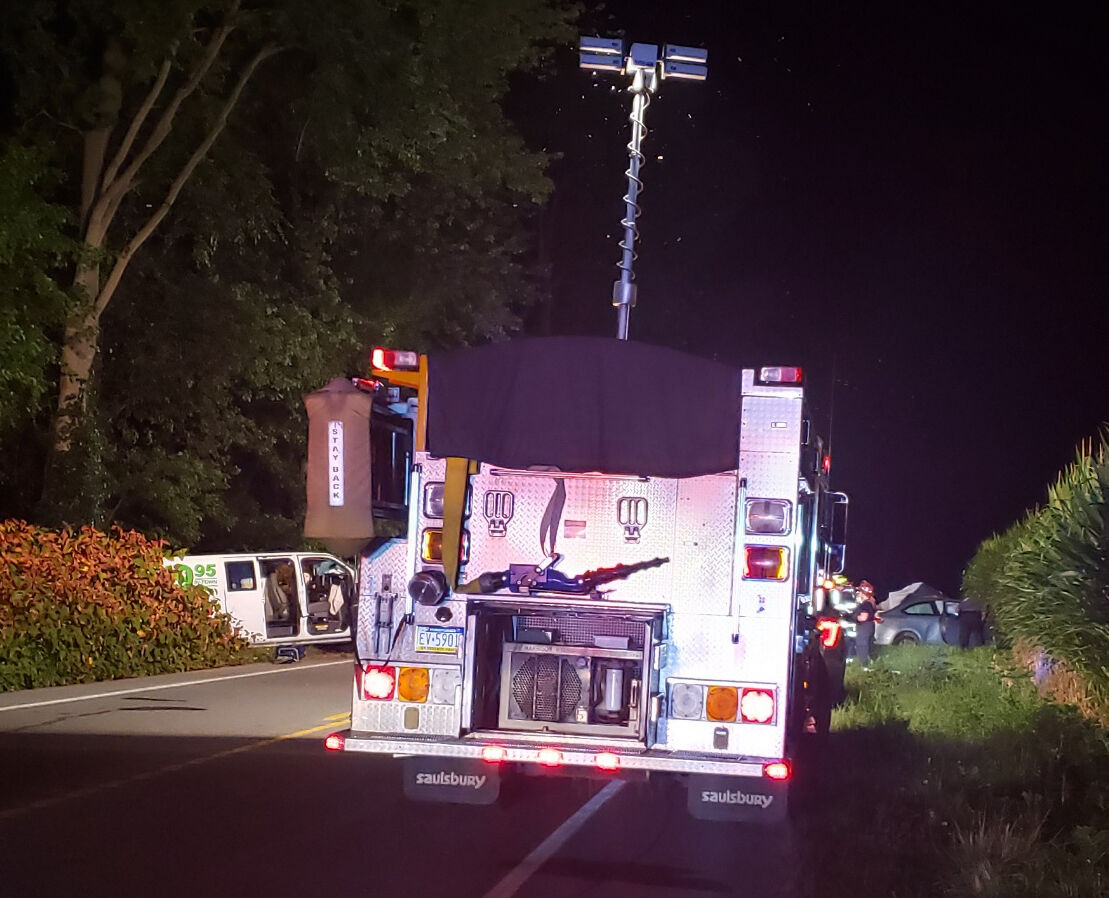 Justin Strawser/The Daily Item A white van, left, and a passenger vehicle, right, sit off the roadway on Route 405 in Milton following a crash Friday night.

Justin Strawser/The Daily Item A white van, left, and a passenger vehicle, right, sit off the roadway on Route 405 in Milton following a crash Friday night.

The highway was shut down at Housels Run Road and Route 45 during the investigation and cleanup. Along with state police troopers, the Lewisburg Fire Department an ambulance and fire police were working at the scene of the crash, near Freedom Life Church and Beiter's.

Badly damaged vehicles sat on either side of the roadway and debris was scattered across the middle of the road as emergency crews worked.

Diane Fowler, who lives nearby, said she heard a loud bang and came outside to see the aftermath. She called 911, as passersby in cars drove by slowly.

"Cars really fly up this road," she said. "There was a motorcycle accident here last year. Nothing serious."

Fowler and her family stood in their driveway watching emergency crews work.

State police troopers examined one vehicle, a passenger vehicle with its front end in a cornfield, and took photographs and measurements at the scene.

Multiple people were reported to be entrapped, according to initial 911 public radio communications. A Life Flight helicopter was put on standby but canceled.

An ambulance was witnessed leaving the scene at 9:44 p.m.