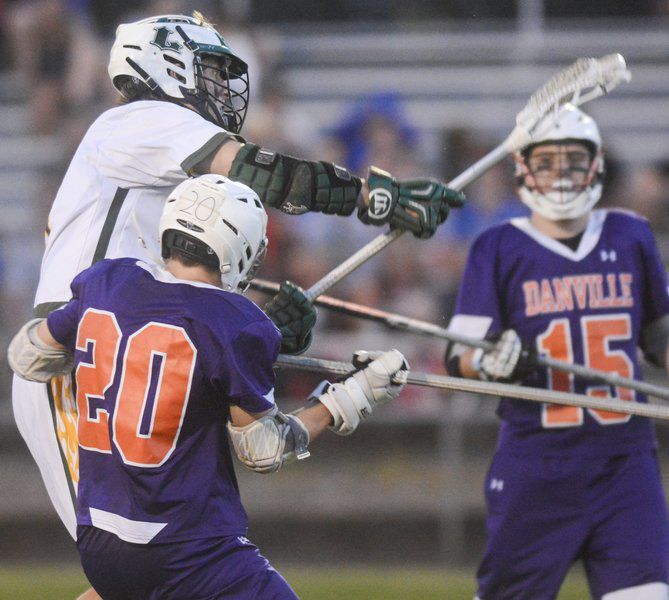 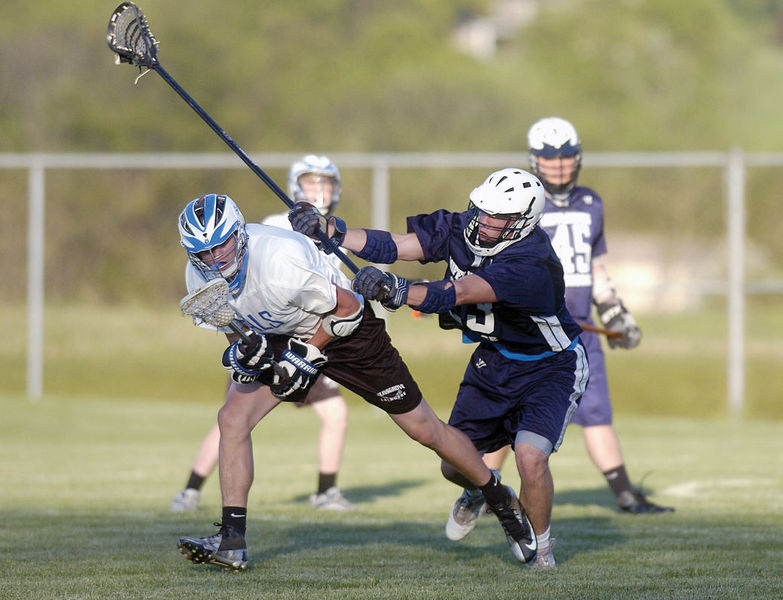 Selinsgrove’s Zach Adams protects the ball from Mifflinburg defender Sam Wright during a game in 2014. 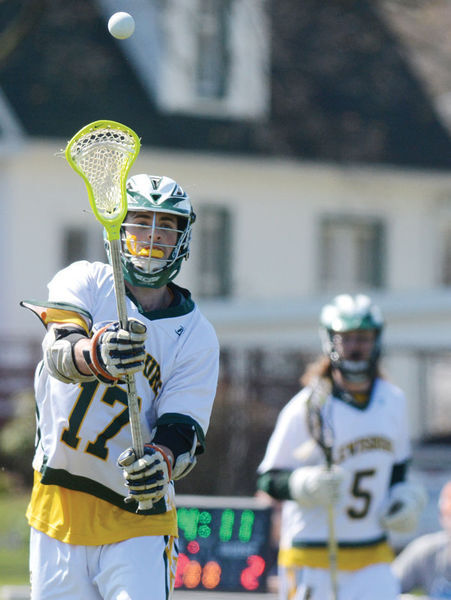 Lewisburg’s Braden Toll looks for a teammate to pass to against Wyoming Seminary in 2016. 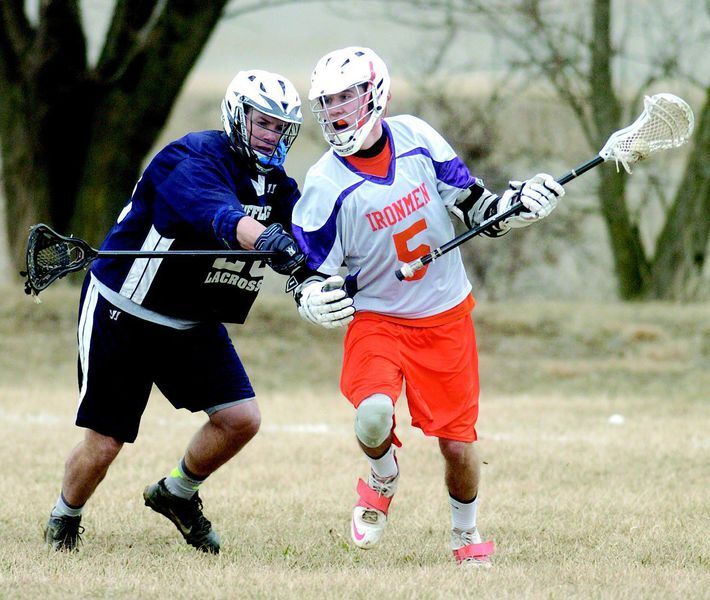 Nick Treon of Danville brings the ball up the field in an early-season game against Mifflinburg in 2013. 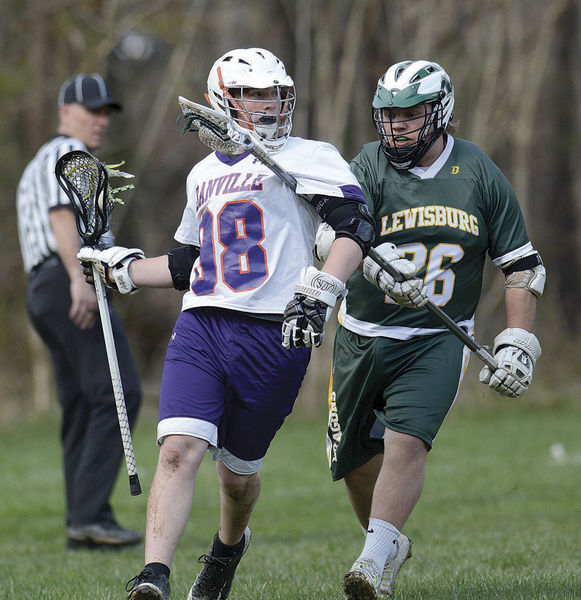 Lewisburg’s Alex Liscum defends a Danville player during a 2014 game.

Selinsgrove’s Zach Adams protects the ball from Mifflinburg defender Sam Wright during a game in 2014.

Lewisburg’s Braden Toll looks for a teammate to pass to against Wyoming Seminary in 2016.

Nick Treon of Danville brings the ball up the field in an early-season game against Mifflinburg in 2013.

Lewisburg’s Alex Liscum defends a Danville player during a 2014 game.

Fedorjaka graduated as the state’s all-time leading goal scorer in 2016. He scored 303 goals, and finished his senior season with 96 goals and 60 assists. Originally went to Fairfield University, but returned home to play for his final three seasons for his father — Frank — at Bucknell University.

A potent scoring threat for the Ironmen in the early part of the decade, Treon scored at least 48 goals in three straight seasons for Danville with at least 40 assists in those seasons. He scored 141 goals in a four-year career at the Merchant Marine Academy.

Hayes was named The Daily Item’s 2018 Boys Lacrosse Player of the Year after leading Selinsgrove’s offense with 73 goals and 15 assists. He added 81 ground balls and three takeaways as the Seals claimed their first District 4 2A championship in five years, ending Lewisburg’s four-year run. Hayes finished with 76 goals and 10 assists in his senior campaign, and is playing for Susquehanna University.

This Seal might be more known for his football career — he’ll play for Bloomsburg after transferring from Dickinson. Kahn was also a four-time first-team lacrosse all-star for the Seals. He scored 206 career goals and 96 assists for Selinsgrove.

Toll scored 89 goals over his final two seasons with the Green Dragons, and chipped in 64 assists as the “quarterback” of the Lewisburg offense. He had his senior college season cut short by the COVID-19 pandemic at Aurora College in Illinois.

Another football player that turned in an outstanding lacrosse career for the Seals. A two-time first-team Daily Item selection, Adams had 30 goals and 11 assists as senior. As a junior, he had 17 goals, 52 assists and 104 groundballs. Adams played safety for the Lebanon Valley football team, finished his career as a second-team Middle Atlantic Conference selection in 2018.

A two-time Daily Item first-team selection who was robbed of his senior lacrosse season by the pandemic, VandenHeuval was coming off a junior season where he had 81 goals and 30 assists, adding 98 groundballs for the Ironmen.

Another two-time first-time all-Daily Item selection in the midfield, Sickle had 46 goals and 29 assists for the Seals in his junior season in 2013. Selinsgrove won the District 4 Class 2A title that season.

Van Zijl is the only defensive player named Daily Item Player of the Year. He had 110 groundballs and 32 takeaways as a junior for the Seals, and was named All-American as a longstick midfielder. He added 30 takeaways as a senior.

One of the reasons Van Zijl could move to midfield as a senior, Hoover is a two-time all Daily Item selection as a defender. He helped Selinsgrove to the state playoffs in 2018.

One of the toughest choices on the list, Fox and Selinsgrove’s Reed Betzger shared Player of the Year honors in 2015. Fox won three district titles in the cage for the Green Dragons. Fox’s senior season was outstanding with a 72-percent save percentage on 110 saves.