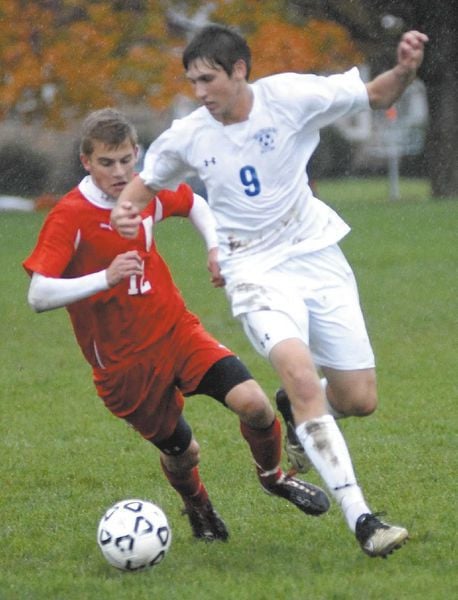 Selinsgrove’s David Aurand, right, fights for possession with a Williamsport player during a 2012 game. 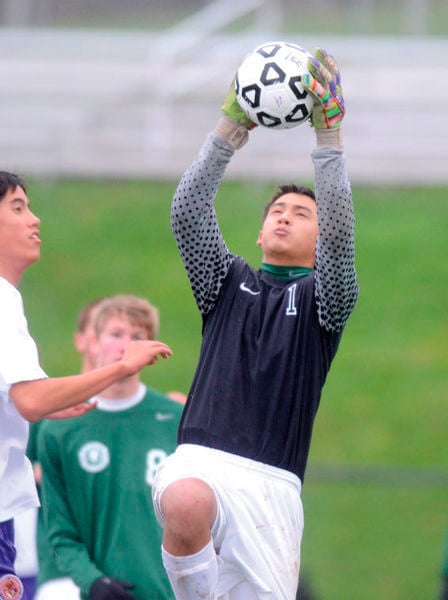 Lewisburg goalie Logan Cho snatches the ball out of the air during a 2014 game.

Selinsgrove’s David Aurand, right, fights for possession with a Williamsport player during a 2012 game.

Lewisburg goalie Logan Cho snatches the ball out of the air during a 2014 game.

Griffith played in just one season this decade, and was The Daily Item co-Player of the Year in 2010. Griffith was a four-year contributor for the Green Dragons. He earned a scholarship to Penn State, where he was a three-year captain for the Nittany Lions, and he played a season professionally in New Zealand.

A two-time Daily Item first-team selection, Aurand scored 15 goals and had four assists his junior year. He exploded for a then-school season-record with 34 goals in the 2012 season. He finished his career third on the Seals’ career scoring list with 60 goals.

Elsayed broke Aurand’s season-record for goals with 36 in 2018. His 72 career goals made him the Seals’ all-time leading goal scorer. He played at Lycoming College.

A two-time first-team selection, Klinger had 14 of the Seals’ 37 goals in 2015. He had 11 goals and five assists as senior, but also moved back to a defensive position in the middle of the season.

How good was Leitzel? A first-team selection as a junior, his abilities allowed the Mustangs to move Devaughn Johns to midfield for his senior season. Leitzel ended his career as a two-time first-team all-Daily Item selection. A two-year starter at Grove City, Leitzel is a rising junior.

How do you follow up the state’s career leader in shutouts? Becoming a four-year starter and setting the record yourself, which is exactly what Cho did. Cho graduated after recording his 61st career shutout in the Green Dragons’ first of back-to-back state title seasons. The 61 career shutouts were 10th in the nation at the time.