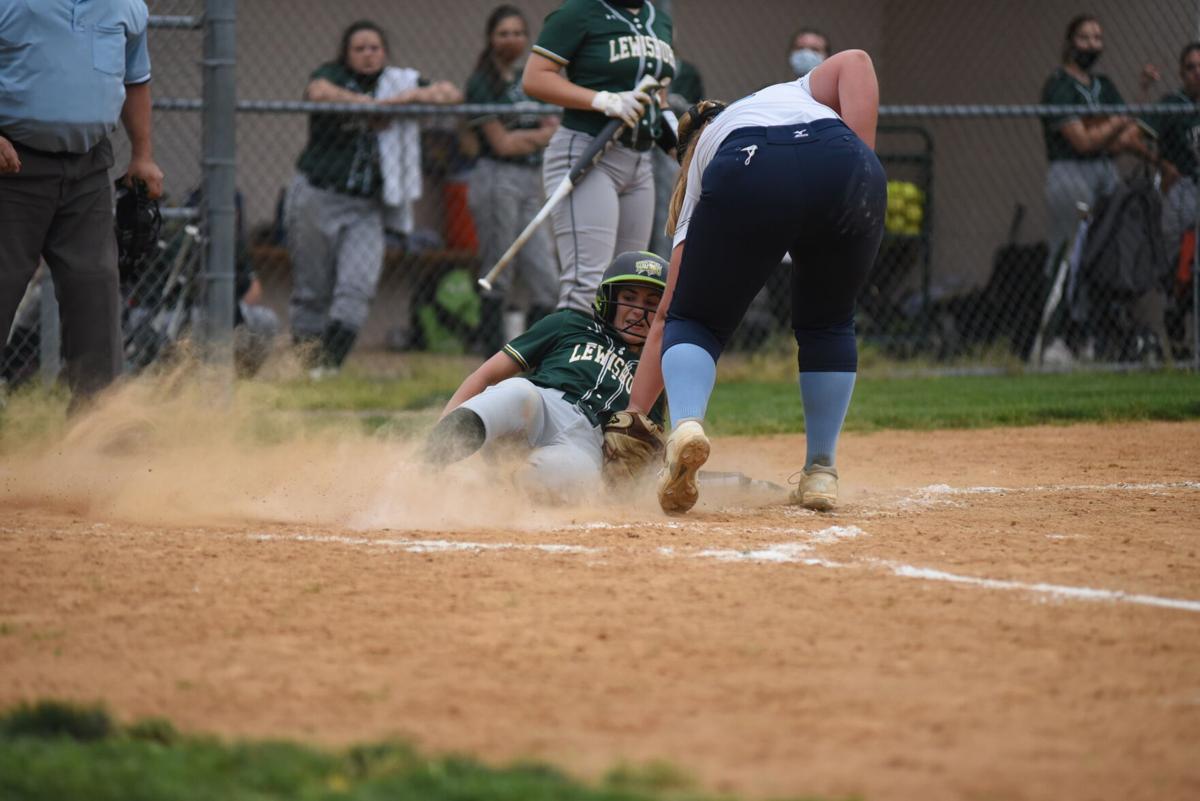 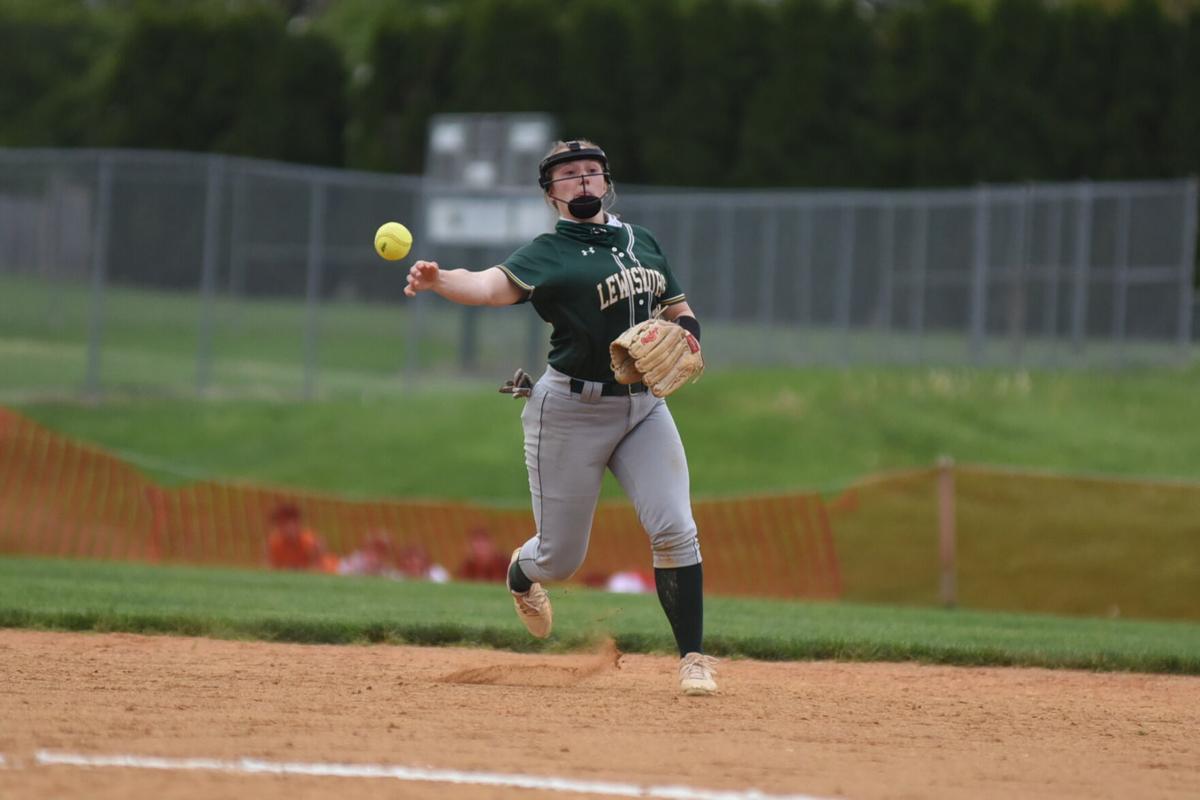 Rylee Dyroff makes a throw from shortstop during Monday’s game with Millville in Lewisburg.

Rylee Dyroff makes a throw from shortstop during Monday’s game with Millville in Lewisburg.

Either way it added up to a 12-2, five-inning win over the visiting Quakers.

The Green Dragons  (7-4) scored four in the third, five in the fourth, and closed the game out with three in the bottom of the sixth.

Carly Wagner led the way with two singles to drive in four runs and score three times. Brynn Wagner finished with a double, three runs, and a RBI.

“I didn’t pitch the game the other day, so this was a good way to come back,” Alexis Walter, who picked up the win with five strikeouts in five innings, said. “I have my whole team behind me. That’s what I count on. As long as I throw strikes I can count on my defense.”

Walter retired the first nine batters she faced, though one reached on a dropped third strike. Sydney Bolinsky quickly atoned for the drop as she caught the runner at second on a steal attempt.

Wagner also received a nice play from Erin Field at third when she leaped to snag a hard line drive out of the air.

Gracie Murphy was outstanding from the No. 7 spot as she helped flipped the order on several occasions.

“All the way one through nine they are batting solid right now,” Wagner said. “I think they will continue to do that. It’s awesome to have a person hitting the way she is at that spot.”

Murphy singled in the second inning and was stranded at second. In the fourth, she connected with a double through the infield and later scored on a single from Ryan Brouse. In the fifth, as Lewisburg looked to close out the game, Murphy drove a run in with a hard-hit ball to short.

The win was Lewisburg’s fourth in its last five attempts. The Green Dragons will look to keep it going as they travel to Southern Columbia later today.